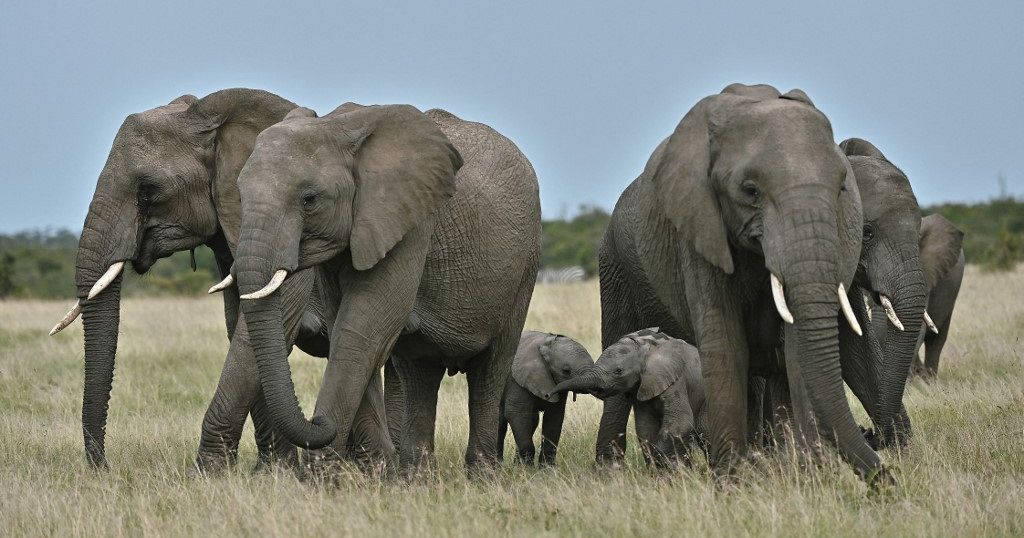 62 elephants die of starvation in Kenya

Kenya lost 62 elephants last year in five months to drought even as the wildlife ministry prepared to build watersheds in national parks to avert more deaths.

“From August to December, 62 elephants died due to drought. We are rushing to build water troughs in our parks, including Tsavo which is the most affected,” Mr. Balala told the Finance Committee of the National Assembly.

He said the Kenya Wildlife Service (KWS) does not have sufficient resources to install water troughs in drought-affected areas.

“As the Tourism Promotion Fund (TPF), we are currently considering a request from the State Department for Wildlife for 200 million shillings for the establishment of water basins, the drilling of boreholes, dams and water supply in Tsavo National Park”, said Mr. Balala.

Mr. Balala said that the Fund, intended for tourism promotion activities, would step in and allocate funds for the provision of water services to hungry wildlife.

“We are reviewing applications given the loss of 62 elephants due to drought over a four month period,” Mr. Balala told the committee.

“We are struggling to pay their salaries and we are working to achieve our goals as an industry,” said Mr. Balala.

Parliament last year ordered the national treasury to set aside 3.2 billion shillings to cover the salaries and operations of KWS staff following declines in revenue collection from park fees due to the coronavirus.

The State Department for Wildlife had warned that KWS would collect about 20% of the projected annual revenue of 4.6 billion shillings from park fees due to reduced tourist activities caused by the Covid-19 pandemic.

The prolonged drought has taken a heavy toll on wildlife conservation activities in the counties hardest hit by the famine.

In February this year, a senior UN Food and Agriculture Organization official said the drought had killed 1.5 million head of livestock and drastically reduced grain production.

Mills College’s Feminist Legacy Should Not Be Forgotten