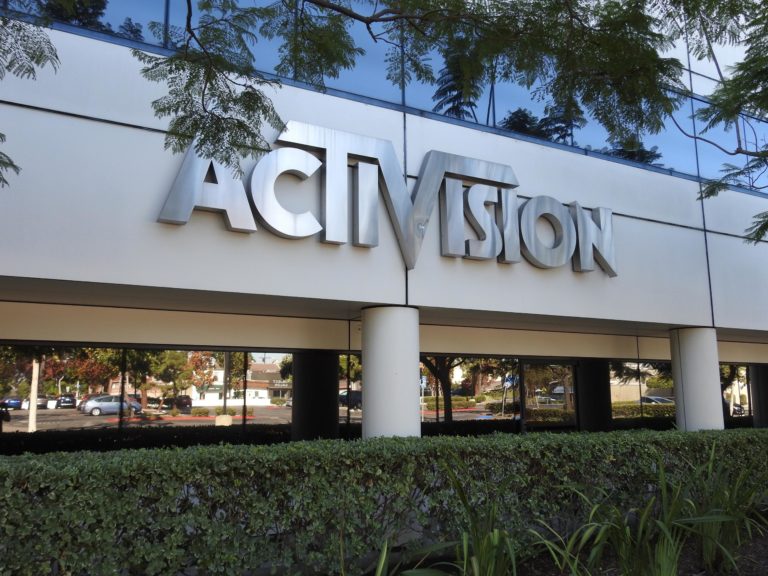 Activision Blizzard is facing another lawsuit, this time from a current employee who claims she has faced numerous instances of sexual harassment, discrimination and retaliation since she started working for the company in 2017. according to a Bloomberg Law report.

The employee, referred to as “Jane Doe” in the lawsuit, is represented by attorney Lisa Bloom, who is also representing clients in another sexual harassment lawsuit against Activision Blizzard that was filed by the state Department of Labor from California in July 2021.

The new case, Doe v. Activision Blizzard Inc., details alleged actions and behaviors that are strikingly similar to those described in the State of California lawsuit. Doe alleges that she was forced to drink alcohol and share personal secrets, subjected to sexual comments from her superiors and rejected from job vacancies after speaking out about the sexual harassment and discrimination she suffered.

The lawsuit seeks additional court orders that would require Activision Blizzard to “implement a rotating human resources department to avoid conflicts of interest with management, maintain a neutral investigative firm, and terminate CEO Bobby Kotick.” Kotick remained CEO following numerous lawsuits facing the company and after the the wall street journal reported that Kotick kept some allegations secret from the board.

Since the California lawsuit in July, Activision Blizzard has promised to foster a better work environment, but it has also reportedly tried to dismiss reports of WSJ and Bloomberg while trying to dissuade employees from unionizing.

Being a small business owner is tough, especially for minority-owned businesses. The Berkshire Black Economic Council hopes to change that | Business