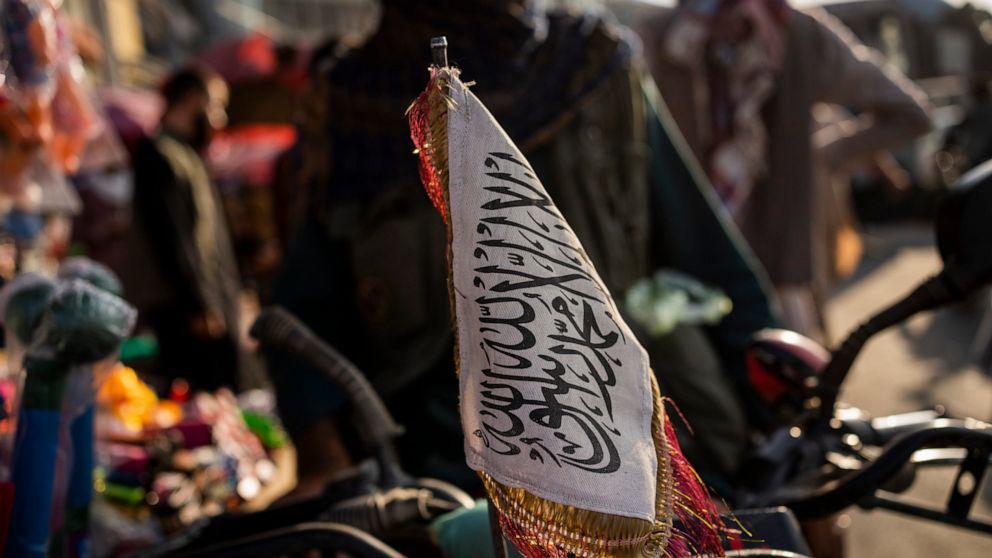 Afghan health workers and educators call for release of aid

Aqela Noori, a teacher, told a press conference in the capital Kabul that 120,000 educators and nearly 14,000 health workers had not received their salaries in the past two or three months.

Since the Taliban invaded Kabul on August 15 and took control of the country, the world has been watching to see if they will recreate their harsh rule of the late 1990s.

Foreign aid accounted for nearly 75% of Afghanistan’s public spending, according to a World Bank report, before the Taliban took control of the country last month. The funds have been frozen and now an economic crisis is looming.

The World Bank and the International Monetary Fund have suspended payments to the government, while the United States has frozen billions of dollars in assets held in U.S. accounts by the Afghan Central Bank.

Women working in rural areas are badly affected by months of salary arrears, Noori said, urging their salary payments to be prioritized. Public salaries for men and women in state institutions were not paid by the previous government of President Ashraf Ghani months before the Taliban took power.

The World Bank said in a statement Tuesday that the bank was “deeply concerned” about the disruption to critical health services and said it was “closely monitoring and assessing the situation.”

“We continue to monitor events and once the situation becomes clearer, we can assess the next steps,” he said.

Noori said the non-payment of female health workers has undermined service delivery, especially in rural areas, resulting in higher rates of maternal and child mortality. She did not provide statistics.

Noori said the salaries of 8,400 health workers out of a total of 14,000 had been paid directly by the World Bank in the past, but allowances ceased two months ago.

Yalda Hamishi, an obstetrician, said the suspension of funds had caused a “disaster” in rural areas and most of the female doctors had stopped working because they had not been paid.

Teachers, meanwhile, have approached the new Taliban leadership directly, asking them to provide alternative jobs for the some 16,000 female teachers that the Taliban has banned from teaching in high school until a decision is made on them. status. Most, they said, were the sole breadwinners.

They urged the Taliban to ensure a safe environment for boys and girls to attend schools and to open schools for girls as soon as possible. Girls’ schools in grades 7 to 12 remain closed.

Counterfeit Kunkoo: A Powerful Commentary on Identity, Agency, and Rape