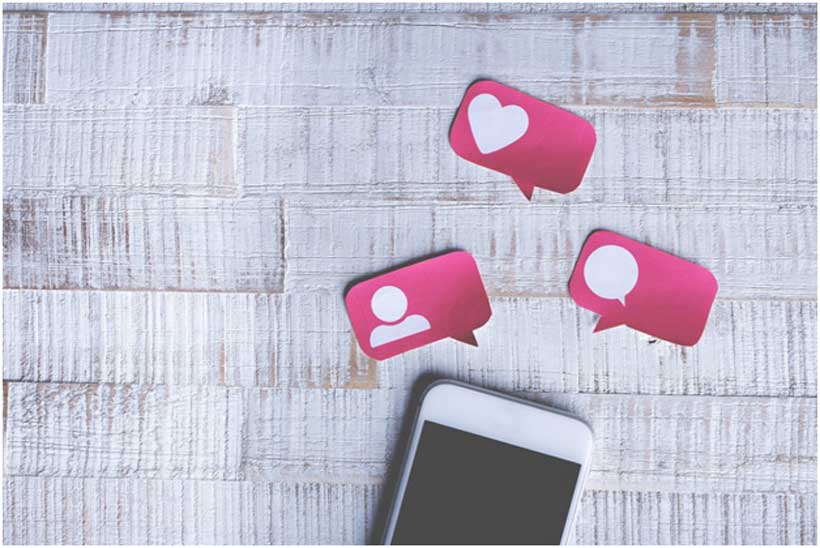 As a charitable non-governmental organization dedicated to cultural heritage, Walk of Truth abhors the renewed outbreak of violence in Ukraine following the Russian invasion launched on February 24, 2022. Since then, many human lives have been lost and still more people were killed. injured, forcibly displaced from their homes or otherwise forced to suffer. Among the victims are the most vulnerable, including pregnant women, mothers who have just given birth, hospitalized children, the disabled, the elderly and, of course, the bereaved. Walk of Truth dreads to think of the agony these people endure.

In recent days, among the dead are a number of journalists, whose profession is part of the cultural heritage of our common humanity. In addition, deeply disturbing allegations have emerged regarding damage to cultural sites, educational institutions, other buildings and the wider environment, as well as to pets, other animals and wildlife in general.

Given its enormous humanitarian, geopolitical and economic ramifications, the conflict between Russia and Ukraine has understandably captured the world’s attention. However, it must not overshadow other grim realities. The first is that the world is marked by other ongoing or frozen conflicts that have resulted in massive loss of life, massive forms of human suffering and massive attacks on cultural heritage.

In addition to the conflict involving Russia and Ukraine, these other conflicts include two others in Europe that Walk of Truth has followed closely in recent years – those involving Turkey and Cyprus plus one involving Armenia and Azerbaijan. These six States are all States Parties to the 1950 European Convention on Human Rights and therefore members of the Council of Europe. However, while Cyprus is a state party to the Rome Statute and Armenia and Ukraine have become signatories but not state parties, Azerbaijan, Russia and Turkey are neither signatories nor state parties.

This incongruous situation is not conducive to the protection of human life, wildlife, cultural heritage and the environment in some of Europe’s most volatile regions.

On cultural heritage in Ukraine, Walk of Truth notes recent statements issued by UNESCO and a plethora of other organizations associated with cultural heritage. These include Europa Nostra, the Europeana Initiative, Getty, the International Council of Museums and the Smithsonian.

Bearing in mind its base in The Hague, Walk of Truth pays particular attention to the various Ukraine-related documents released by the International Court of Justice on February 27 as well as March 1, 2022 and March 16, 2022. These include the Order of the Court, of March 16, 2022, in the case entitled Allegations of Genocide under the Convention on the Prevention and Punishment of the Crime of Genocide (Ukraine v. Russian Federation). This order has global implications, particularly in view of paragraph 18 in which the Court “deems it necessary to emphasize that all States must act in accordance with their obligations under the Charter of the United Nations and other rules of international law, including international humanitarian law”. Universal compliance with these obligations is not only essential to safeguard States and save lives, but also to protect property and preserve cultural heritage.

Walk of Truth also takes into account the statement relating to Ukraine issued by the Prosecutor of the International Criminal Court on February 28 and March 2, 2022.

With the foregoing realities in mind, Walk of Truth ends this statement by reminding all 123 States Parties to the Rome Statute and the world of the principled opening words of that Statute’s preamble:

‘The States Parties to this Statute,

‘Aware that all peoples are united by common ties, their cultures reconstituted in a common heritage, and concerned that this delicate mosaic may break at any time,

‘Aware that during this [i.e., the twentieth] century, millions of children, women and men have been victims of unimaginable atrocities which deeply shock the conscience of humanity,

‘To acknowledge that such grave crimes threaten the peace, security and well-being of the world,

‘To affirm that the most serious crimes which affect the international community as a whole must not go unpunished and that their effective prosecution must be ensured by taking measures at the national level and by strengthening international cooperation,

reminder that it is the duty of every State to exercise its criminal jurisdiction over those responsible for international crimes,

‘Emphasizing in this regard, that nothing in this Statute shall be construed as authorizing a State Party to intervene in an armed conflict or in the internal affairs of a State,

‘Determined for these purposes and in the interest of present and future generations, to create an independent permanent International Criminal Court in relation to the United Nations system, competent to try the most serious crimes affecting the entire international community,

‘Emphasizing that the International Criminal Court established under this Statute is complementary to national criminal jurisdictions,

‘Resolved sustainably guarantee respect for and the application of international justice…”

These words of principle must be translated into concrete actions for the good of our common humanity and in the interest of our common cultural heritage.

Walk of Truth is an NGO based in The Hague, the Netherlands, which campaigns for the protection of cultural heritage from violence and the recovery of stolen works of art and antiquities.

First female president, chair of the board of the Digestive Health Physicians Association