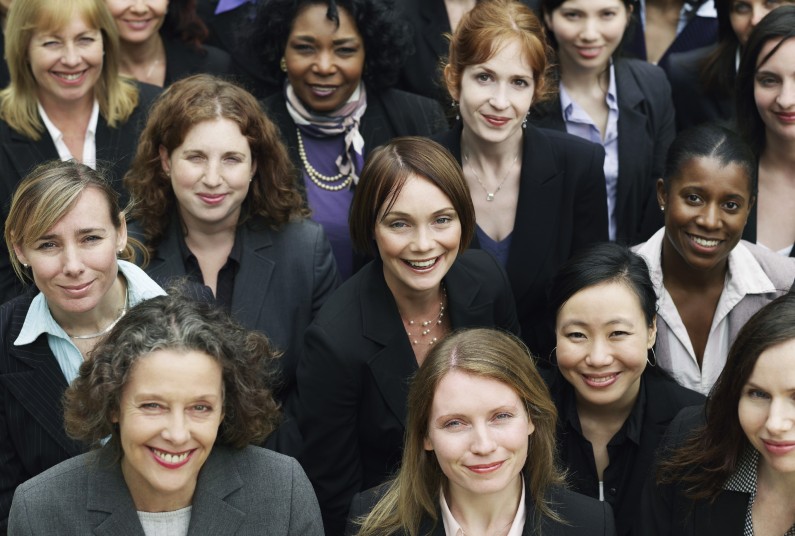 “Are women human? A Rebuke to an Incredibly Stupid Question

“What, men have absently asked since the beginning of time, “what the hell women want to?”‘

Well, those men, what women want is the same as men: the right to choose their own path and to be justly recognized for it.

Thus described Dorothy L. Sayers (1893-1957) in a collection of essays titled ‘Are women human? Clever and witty essays on the role of women in society‘.

At just 69 pages, the two essays that make up this book are a searing rebuke to ludicrous notions of what “womanhood” should be – notions that, shockingly to say, still exist all over the world today among non-critical thinkers. of both genders and all cultures. These notions are the prejudices that International Women’s Day 2022 aims to combat.

Sayers is clearly a feminist, and while preferring to classify herself as nothing more than someone with an eye for the obvious, she is able to define feminism in one sentence:

Feminism simply means recognizing a woman’s particular personality traits, talents, skills and weaknesses first, second, third and fourth – the same respect you would give an individual man. Then, and only then, categorize that person as a “woman” if there is a practical purpose for doing so, such as, in the 2020s, achieving the size of a smartphone that should fit in a female hand, the report from stairs to ramps and elevators in new stations, safety standards to car cabin features, etc. “What repugnant to any human being is to always be considered a member of a class and not an individual,” says Sayers.

This is the essence of feminism.

Sayers knows that many women want to be considered a woman before any other classification. Her words are for both women and men who opt for binary first.

If you’re wondering how to live up to IWD’s #BreakTheBias theme, here’s an excerpt from Sayers’ essayThe human-not-quite-human‘. This man who was in control of his prejudices has been world famous for oh, about 2000 years; no matter your faith or if you don’t follow one:

“It is perhaps not surprising that women were the first in the cradle and the last in the cross. They never knowed a man like this, never was another. A prophet and a teacher who never harassed, flattered, persuaded or patronized them; who never joked about them, nor called them “Women, God help us!” or “Ladies, God bless them!”; who rebuked without querulousness and praised without condescension; who took their questions and arguments seriously; who never charted their sphere for them, urged them to be feminine or made fun of them for being women; who had no ax to grind and no difficult male dignity to uphold; who took them as he found them and was completely oblivious. There is no act, no sermon, no parable in the Gospel which borrows its piquancy from feminine perversity; no one could guess from his words and deeds that there was something “funny” in the nature of women.

The importance of teaching boys about brilliant women