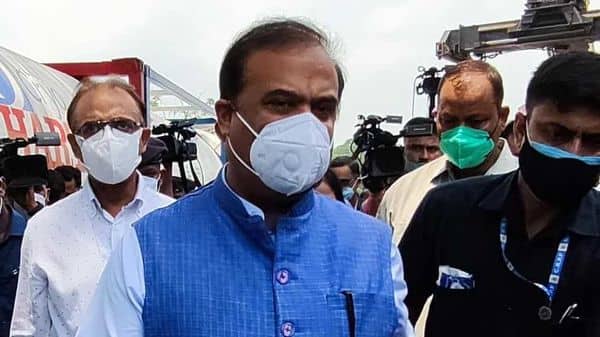 The meeting is considered one of the largest outreach programs for the minority community in Assam.

Informing the media in Delhi, the Chief Minister said: “Tomorrow I will meet 150 Muslim intellectuals. Over the past month, I have met with the two factions of the All Assam Minority Student Union. Everyone said population is a problem and we need to solve it. In Assam, there is no controversy.

“Now if they (people outside Assam) don’t understand the gravity of the situation and create a controversy just because a BJP chief minister said so. controversy People should rejoice if anyone tries to eradicate poverty and illiteracy among minorities, ”Sarma added.

Earlier, given the new “population standards” in Assam, Chief Minister Himanta Biswa Sarma said on Tuesday that the two-child policy was the only way to eradicate poverty and illiteracy in the Muslim community in the country. ‘State and that there was no resistance. of the minority community on this matter.

Sarma announced on June 18 the gradual implementation of the two-child policy to benefit from government benefits in Assam. However, tea garden workers and members of scheduled cast and tribe communities have been exempted from its jurisdiction.

“We will gradually integrate a two-child policy to benefit from government benefits. You can take this as an announcement,” the chief minister said.

This story was posted from an agency feed with no text editing. Only the title has been changed.