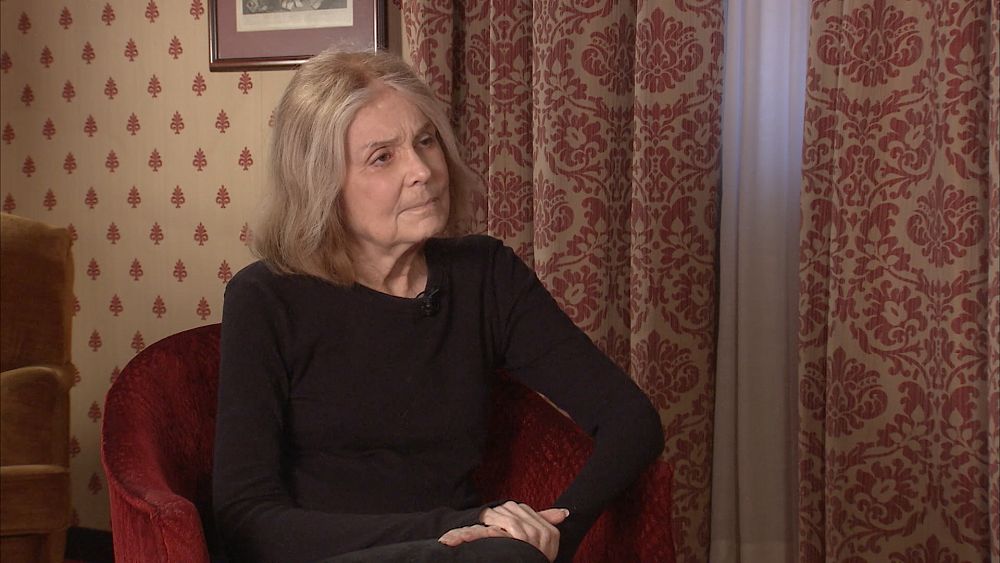 Euronews presenter Tokunbo Salako met her in Oviedo before she received Spain’s highest honor for all of her achievements.

He began by asking her where his attachment to feminist ideas began.

“I believe like children all over the world, in a way, that I always have been. That’s when you say things like ‘You are not the boss of me’, this that I noticed children say everywhere.

“In my case, there wasn’t really a feminist movement until I was in my late 30s. So whatever my personal feelings, I didn’t understand that there could be a movement,” she says.

Does Steinem think that the situation of women has fundamentally changed? “No, when I look at factors as massive as the inequality of pay or inheritance or the inability to keep one’s name, then I see great injustices with sexism, racism with group prejudices”, a- she told Euronews.

When asked about the recent tough abortion law in Texas, she thinks the “vast majority” of people agree that a woman should be in control of her body.

“There are four or five men in the legislature who stand in the way,” she said, “it’s like racism in that sense, it’s a system.”

Asked about many questions that arouse her ire, she points to the “accidental” election of Donald Trump to the American presidency.

“Trump was not elected by a majority. It was a peculiarity of our constituency that saw him elected and it was certainly very annoying. Very annoying. Simply because of the level of untruth that he is. he had and his very presence. And also just a simple injustice when you see good people suffer and bad people triumph. “

Steinem says another concern for her is what’s known as the “digital divide,” where women especially in developing countries lack access to digital devices, social media and the internet in general.

Euronews asks him for his opinion on the 2020 film Les Glorias, based on his book My life on the road.

“I totally trusted the filmmaker and thought she was doing a great job,” she says. “There were four different actresses playing me at different ages. Some scenes were real and I don’t know how, I mean they weren’t even in my book so I don’t know how they got real. .in a 3rd class wagon, with women in India – it was exactly as I remember, so it was a bit mystical.

So how would she like to be remembered? “As a kindhearted person who tries to leave the world a little more fair and compassionate than it was when I arrived,” she smiles.

Registered voters in Libya double ahead of elections