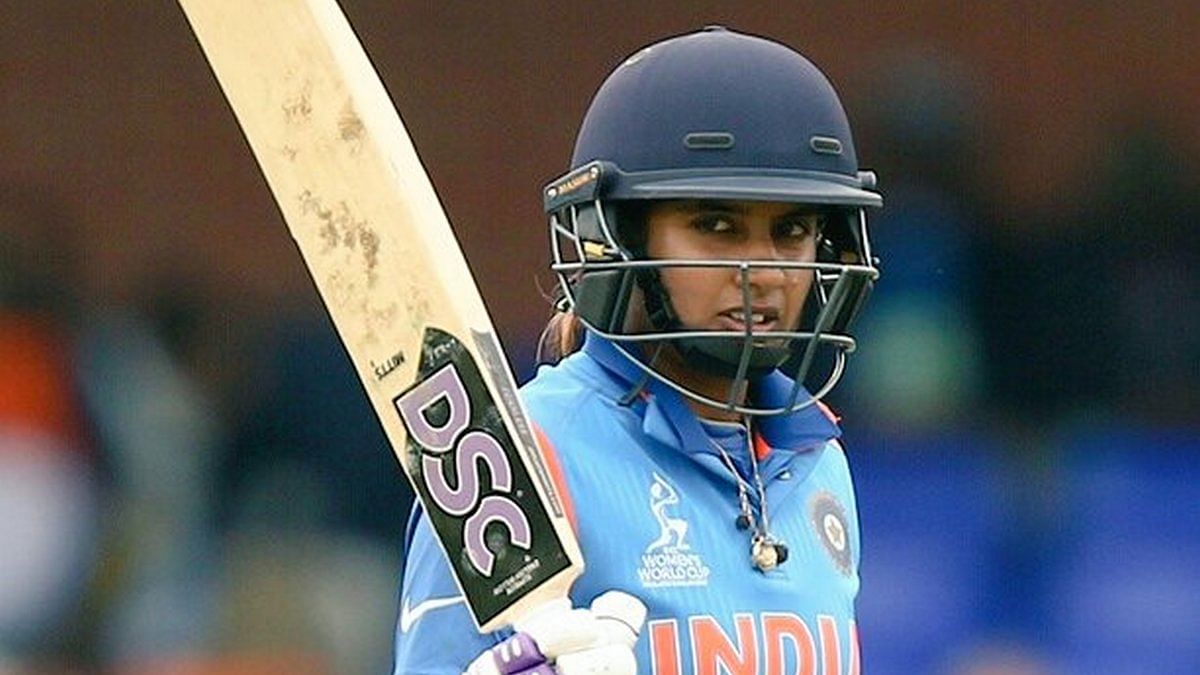 
BBefore you jump in, take a second and think about five key moments in women’s cricket in your opinion, and five legends in women’s cricket. Anything? Okay, maybe take a minute. If you don’t know it now, maybe you never will. I bet if I had asked you to do the same for â€œIndian cricket,â€ often used to describe men’s cricket, picking just five would seem like a daunting task.

Earlier this week, as the Cricket Control Council of India (BCCI) announced an increase in match fees for domestic male and female players, the gender pay gap quickly became a topic of discussion. Senior female cricketers are reportedly paid around 20,000 rupees per day, equivalent to the salary paid to a male counterpart under the age of 19.

A male cricketer under 23 will receive INR 25,000 per day for playing domestic cricket in India. But a senior cricketer will only get INR 20,000, which is what a man under 19 will earn per day.

BCCI had announcement the annual contracts of female cricketers in May of this year. The pay categories looked like this: Category A (Rs 50 lakh), Category B (Rs 30 lakh) and Category C (Rs 10 lakh). A month earlier, the Council announced the contracts for male cricketers. In their case, there are four categories, instead of three, with players in the highest â€œA +â€ category earning Rs 7 crore (excluding match fees). The other categories included “A” (Rs 5 crore), “B” (Rs 3 crore) and “C” (Rs 1 crore). Even players in the lowest ranked category for male cricketers were paid Rs 50 lakh more than those who were in the highest paid slab for women.

To put it in perspective, Virat Kohli, ODI and test skipper for men’s cricket, sits in the main ‘A +’ category, earning Rs 7 crore while his female counterpart Mithali Raj gets Rs 30 lakh (category ‘B’) ). Although the female captain of the T20 Harmanpreet Kaur is in a higher pay slab (category “A”), she is still not close to Kohli. The pay gap between male and female cricketers is not a new revelation, but the stark contrast in their wages reflects how the BCCI views the value of women’s cricket.

Fans and cricket pundits have been debating this for a long time, but revising salaries may not be as easy as it looks. This problem is not specific to cricket, but to most sports around the world. Pitting women’s cricket against men’s cricket might seem like a wild race at the time, as comparing the two just isn’t practical at the moment. We are too focused on what needs to happen rather than what needs to be done to make it happen.

In an ideal world, meritocracy would be enough for any athlete or team, regardless of gender, to be judged and rewarded accordingly. But cricket is no longer just a game in India. Over the years, it has also become an entertainment and income generation event. Therefore, women’s cricket will have to follow the â€œrules of the gameâ€ to bridge the gap between them and men’s cricket.

Read also: With online channels like Hotstar, is women’s cricket finally getting its due in India?

BCCI must do better

Imagine if instead of announcing MS Dhoni as the mentor to the men’s cricket team ahead of the T20 World Cup, the BCCI had appointed him as advisor for the women’s team. He could have been the asset to change the future of the game like Rahul Dravid was with the Under-19 men’s team. India’s performance in the recent Test series was a good example.

Having a cricket icon whose fame still resonates with fans would play a catalytic role in the popularization of women’s cricket.

As a former Indian cricketer, Snehal Pradhan noted, â€œVictories create visibility. Visibility creates value. Value translates into income. BCCI must aggressively increase the number of national and international matches for female players. In addition, all matches played in all age groups and levels must be tagged. The idea of â€‹â€‹scheduling most of the women’s games around the same time as the men’s also needs a reshuffle as it leaves the public with a tough choice.

In a country where people revere cricket idols, women’s cricket is an untapped resource for BCCI to discover.

Marketing is the key to women’s cricket

A regular Indian male cricketer playing internationally, on average, would typically have endorsements and match fees in addition to his salary, which differs based on seniority, as a stable source of income.

This does not take away from the talent and hard work of male athletes. Juggling the increased demands of the evolving game as a professional athlete is no easy feat.

But it is also crucial to recognize the role that marketing has played in the development of an actor. The richest cricket board in the world needs to invest sustainably. It must come up with a ten-year project for its female cricketers, in terms of branding, support and publicity. They need to be showcased as icons and incorporated into popular entertainment like the Indian Premier League.

Tennis could serve as a suitable inspiration for the BCCI in this case. Women tennis players are perhaps the only female athletes to earn the same salary as their male contemporaries. The four major Grand Slam tournaments – Australian, French, American and Wimbledon – men and women won equal prizes since 2007.

Things may work differently for a team sport, but again, BCCI has a thriving record of doing so with men’s cricket.

Read also: It’s time for a female IPL – it will develop the game and produce talented and ‘ready’ players

Those who might have doubts about any of the suggestions cited above should take a look at the journey of the United States women’s football team.

According to audited financial reports from the United States Football Federation (USSF), as reported in the Wall Street Journal, the women’s football team topped the earnings of their male counterparts in 2019. Not to mention their phenomenal World Cup run. The women’s national team have won four World Cup titles and Olympic gold medals so far.

Despite the contribution of more Even this striking difference in earnings in 2019, their generation is not reflected in their salaries, in contrast, they have remained below average compared to the men’s national team. In 2019, the national women’s team filed a class action lawsuit trial against the USSF because of the pay gap between the two players on the team.

The women’s team has found support from several sectors of society, including the current vice president Kamala harris, who pleaded for equal pay for both teams.

The court dismissed the case in 2020, stressing the different nature of the agreements reached for the two sexes. While women have a guaranteed salary whether they play or not, men are only paid when they play matches, the judge cited when the judgment is pronounced.

Besides the skipper Megan Rapinoe, Joe biden expressed his displeasure with the verdict at the time and demanded that the USSF equalize salaries or go â€œelsewhereâ€ for World Cup funding once he becomes president.

Finally, on September 14, 2021, the USSF announcement that he had offered the association of female and male players identical contract proposals, “with the aim of aligning the senior male and female national teams under a single collective agreement structure (CBA)”. It offered “a single remuneration structure for the two senior national teams”. He also urged the two associations to join the Federation in advocating for equal prizes at the FIFA World Cup.

If now you are wondering what can be done unless the cricket board or the people responsible do something, you are perhaps forgetting the most crucial player in this whole dynamic – you, the spectator. Cricket is what it is in our country because there is a huge fan base from all walks of life.

We need to emulate how we Indians seized the opportunity when our women’s hockey team needed our support at the 2020 Summer Games. In living memory, people’s healthy interest and participation in hockey and the Olympics were the rarest of rare times for a sport other than cricket.

If you’ve stayed this far, make a mental note to support the women’s team by just attending and watching their matches. The more you commit, the better the numbers (income and TRP) – a critical factor when it comes to allocating resources and money. The spectators are not an anomaly in this case, but rather a crucial contributor to the future of the game. If you haven’t watched anything thus far, now would be a good time to watch India vs Australia 3rd ODI today, and you might remember a name or two at the end.

But the news media are in a crisis of their own. There have been brutal layoffs and pay cuts. The best of journalism is shrinking, giving in to crass spectacle in prime time.

ThePrint employs the best young reporters, columnists and editors. Supporting journalism of this quality requires smart, thoughtful people like you to pay the price. Whether you live in India or abroad, you can do it here.

Why I think feminism is a joke – Delco Times