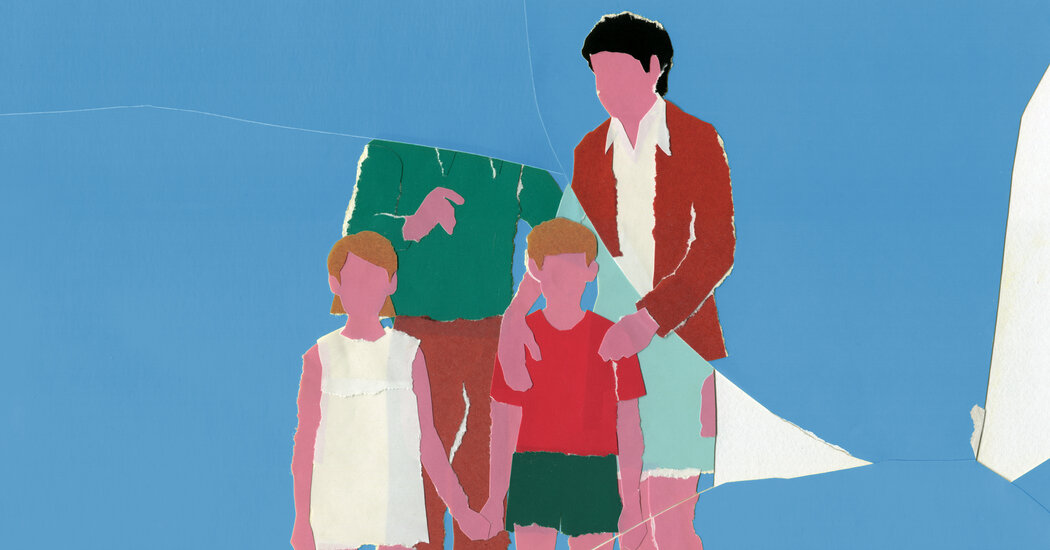 This is the second funeral in the book – “a heartbroken militant crowd who had come to pay their respects to my grandmother’s freedom to kill herself”. The suicide leaves Camille’s mother in an alcoholic shell. She drinks herself blind every night: “It is absolutely not to be discussed. It’s my freedom.”

The book draws a pointed portrait of a certain privileged French family of its time, first revolutionary then bourgeois: their sexual mores, their thirst for power and glory, the collateral damage on the children. His brother’s violation can be explained, midbook, in one sentence: “He started fondling me, and then, you know…”

From then on, the narrator’s voice ages as she understands what it means, and the book takes on aspects of a psychological thriller. The twins keep the secret for years. Finally, fearing for the safety of their own children, strangled by a “hydra” of guilt and shame, they confide in other members of their family, whose reactions are decidedly mixed.

The book ends, indeed, with the most adult voice of all, that of the law. Camille Kouchner speaks directly to her stepfather, reciting the text of the French penal code on incest. “Let’s be clear about this,” she wrote:

Rape and sexual assault are classified as incest when committed by:
1) an ascendant;
2) a brother, sister, uncle, aunt, nephew or niece;
3) or any other person, including a partner or family member, having legal or de facto control over the victim.

Claire Berlinski is the editor of The Cosmopolitan Globalist. She lives in Paris.