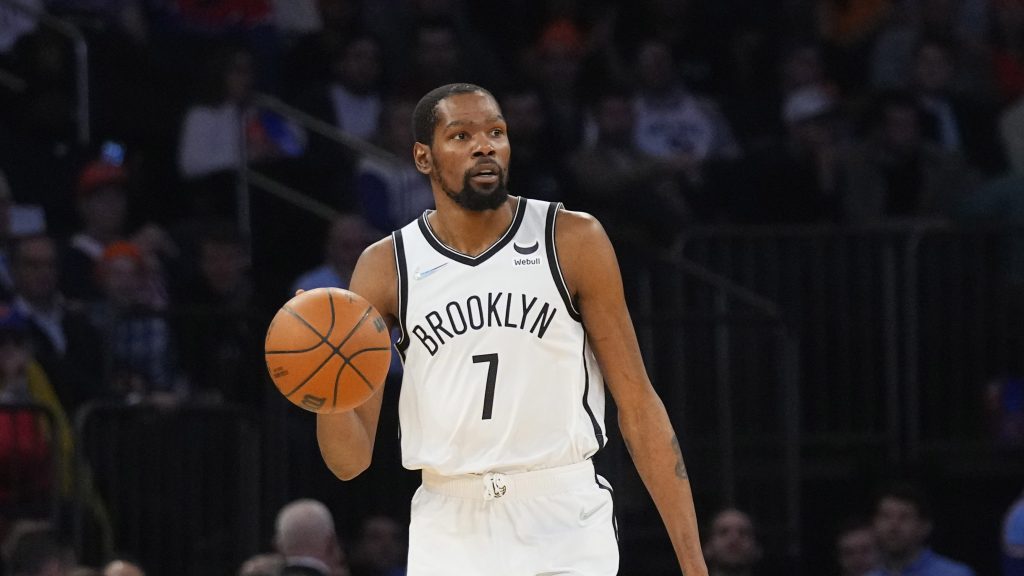 Earlier this week it was announced that superstar Kevin Durant, alongside Nets owners Joe and Clara Tsai, was investing in women’s organization Just Women’s Sports.

“The business case for women’s sports has never been clearer, and Just Women’s Sports is positioned to be the premier media platform in the space,” said Joe and Clara Tsai. “We are thrilled to partner with them as they enter this next phase of growth.”

Kevin Durant was among the returning investors, where his investment firm Thirty Five Ventures raised $3.5 million early last year. This is not Durant’s first investment this off-season since he has lit a documentary he is producing.

Just Women’s Sports is a media outlet that covers female track and field competitors. Some of their content includes athlete-hosted podcasts and video series, website, newsletter, and live events.

3 silver linings for the Brooklyn Nets ahead of the offseason

The linguistic war against women