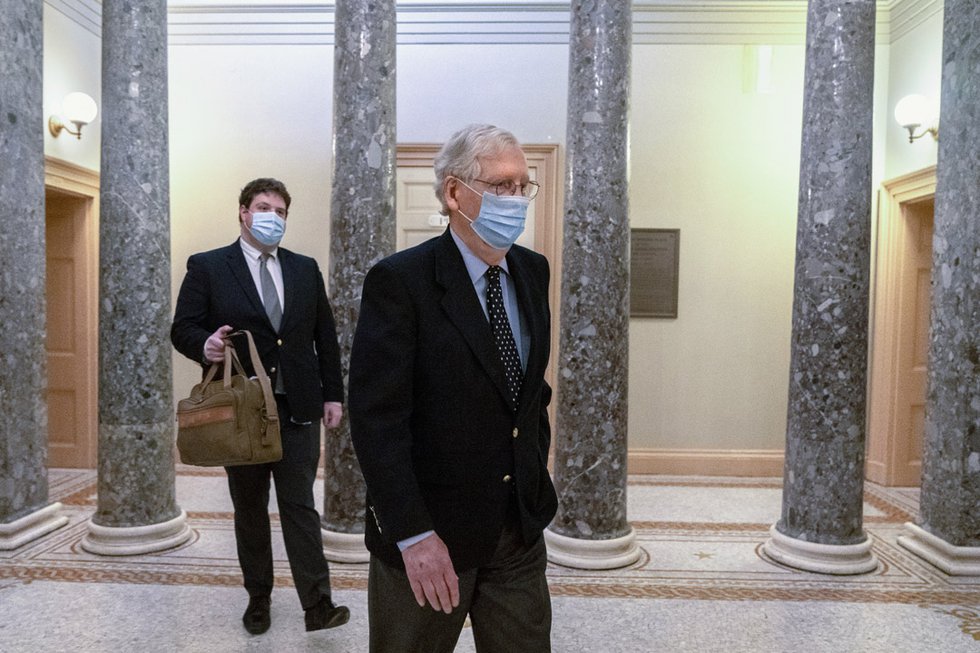 COLUMBIA, SC (WIS) — Sen. Mitch McConnell has blocked Democrats’ efforts to quickly pass a bill that would give some Americans $2,000 checks.

But it’s not on the table.

President Donald Trump’s demand to increase the stimulus checks some Americans should receive from $600 to $2,000 has support from Democrats, but it’s unclear if he’ll garner enough Republican support to pass.

What does this all mean and what do we know at this point?