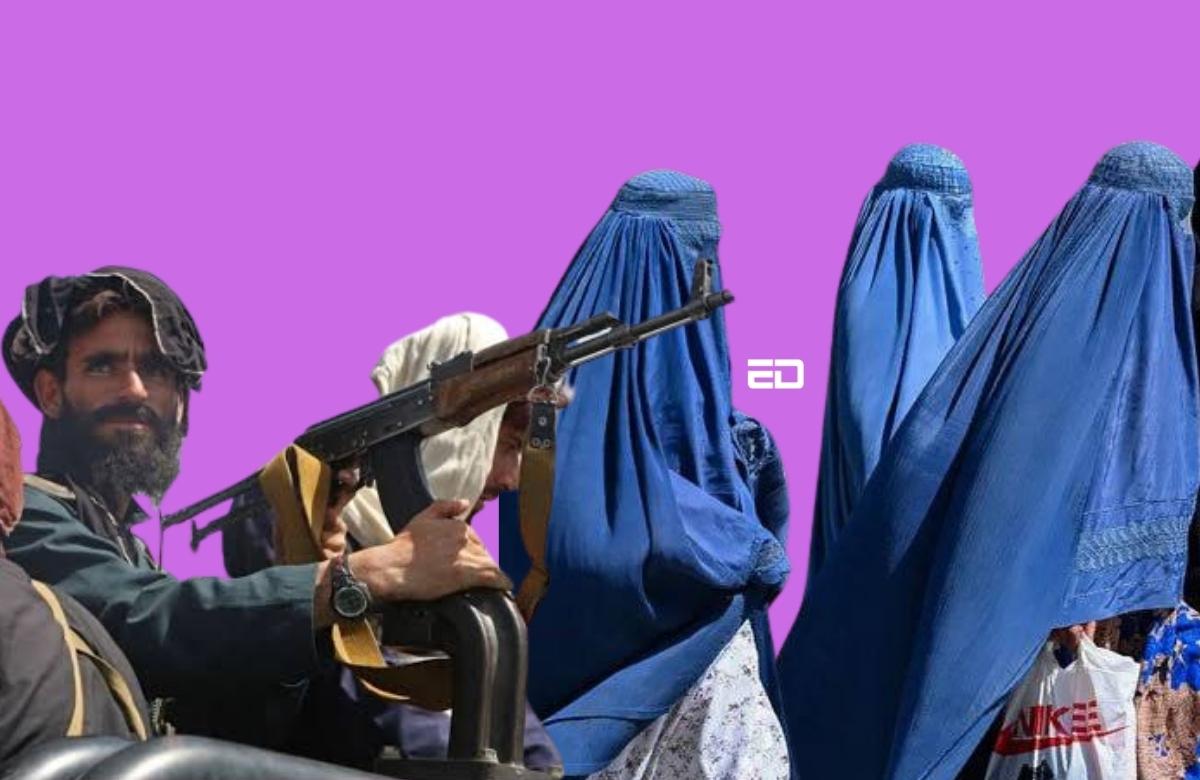 Claims by the Taliban authorities

Another statement came from Sharafuddin Sharaf, the chief of staff of the Ministry of Labor and Social Affairs. He told reporters that women in Afghanistan were paid although they did not come to work because offices were not properly segregated by gender.

Sharafuddin Sharaf further stated that both sexes cannot work together in one office according to the Islamic system. He claimed that “not a single employee was firedgovernment jobs, however, failed to put a figure on how many women were currently working.

He also said a few women come into the office once a week when they feel it is relevant to sign attendance and have their salaries paid to their homes. He said women worked in departments where their importance was recognized such as the ministries of health, education and interior.

Here’s what the UN report said

A United Nations rights expert has said that there is a “staggering regression” in women’s rights under the control of the Taliban in Afghanistan.

Richard Bennett, special rapporteur on the situation of rights in Afghanistan, said: “There is no country in the world where women and girls have been so quickly deprived of their basic human rights solely because of their gender.”

However, calling these statements biased, government spokesman Zabihullah Mujahid insisted “There is no longer any threat to women’s lives in Afghanistan, or no one dishonors Afghan women.”

Also read: ResearchED: How a year of Taliban rule changed the fate of Afghanistan?

Are the claims of the Taliban leaders true?

Although the Taliban authorities have denied removing women from work, the recent protests in Afghanistan tell another side of the story.

On a beautiful Monday morning in July this year, the Taliban issued a new diktat asking female employees to send male relatives who could replace them. The decision came after a year of banning women from working in public sectors in Taliban-controlled Afghanistan.

Several women admitted to having received a call from Taliban officials informing them of the new diktat.

A woman said, “I have been asked to submit a male family member to replace me, so that I can be fired.”

A woman working for the Afghan Ministry of Finance for 15 years, Maryam, said: “I have been asked to introduce a male family member to replace me in the ministry, so that I can be fired.” She further said, “Since their arrival, the Taliban have demoted me and reduced my salary from 60,000 Afghans (575 pounds) to 12,000 AFN. I can’t even pay my son’s school fees. When I asked the question, an official rudely told me to get out of his office and told me that my demotion was non-negotiable.

According to Geo News reports, the sudden removal of female employees resulted in a loss of $1 billion.

The women were not silent and protested against the cruelty of the Taliban authorities. Around 40 women marched towards the Ministry of Education in Kabul and were seen saying “bread, work and freedom”.

However, Taliban fighters beat the demonstrators and fired into the air in order to disperse the protesting women.

Protesters shouted that August 15 is a black day for Afghanistan because last year on August 15, 2021 the Taliban took control of Afghanistan and since then the situation has worsened with each passing day , especially for women and girls.

Sources: AlJazeera, The footprint, The Hindu

Disclaimer: We do not own any rights, copyrights to the images used, these were taken from Google. In case of credit or removal, the owner can send us an email.