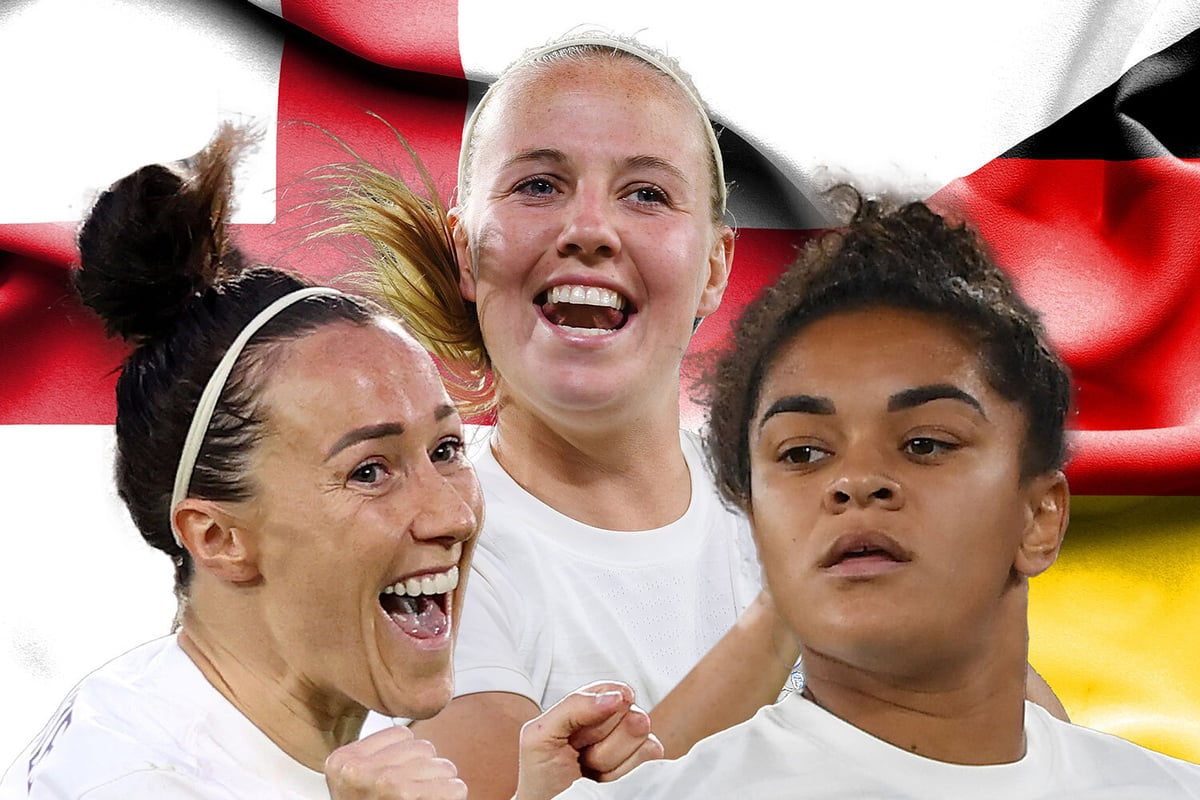 We take a look at how much female footballers are paid after the Women’s Euro 2022 final.

England women face Germany in the final of the Women’s Euro 2022 this Sunday at Wembley Stadium.

The London venue is expected to sell out for the showpiece event of what will be another highlight for women’s football.

Register to our World of Sport newsletter

The record for the most attended women’s game in women’s football was set just over three months ago as Barcelona hosted Real Madrid at the Camp Nou, with more than 90,000 fans flocking to the La Liga giants’ home.

Attendance at women’s soccer matches has improved dramatically in recent years, and as the sport becomes more popular across the world, there has been more and more talk about the salaries of female stars of the game.

They have always been paid far less than their male counterparts and it is only now that action is being taken.

Here’s everything we know about female footballers’ salaries:

The salary of female footballers depends a lot on the league they play in and for whom they play, with many top-flight leagues now being professional.

Although the Women’s Super League in England has a professional name, starting salaries are said to be around £20,000, with a number of WSL players having to take on second jobs in addition to their football.

A number of countries now pay the same amount to their men’s and women’s teams, including England, Brazil, Australia and Norway.

The Lionesses are thought to earn around £2,000 a game, but many England stars choose to donate their match fees to charity.

US Soccer has agreed to provide an equal rate of pay for the women’s and men’s national teams and will also establish a $2 million fund to benefit players in their post-playing career and charitable efforts to develop the sport for women. .

After the conclusion of the legal battle, USA winger Megan Rapinoe said: “For our generation, knowing that we are going to leave the game in an exponentially better place than when we found it is everything.

“That’s what it’s about because, to be honest, there’s no justice in any of this if we don’t make sure it never happens again.

“It’s a Herculean task to win a World Cup, certainly in the same way we’ve done with everything we fight for off the pitch and it felt just as Herculean or probably bigger in many ways. respects. I am delighted to move forward.

How much could the England women’s team get if they won Euro 2022?

It has been reported that if England win this summer’s Euros, they will receive the “most generous” bonus in FA history.

According to The Telegraph, the FA will give each player £55,000 – totaling a whopping £1.3m payout.

However, that is still significantly lower than what the men would have received had they won the 2020 tournament, with Gareth Southgate’s side previously set to receive a £5million bonus.

According 888sportthe current biggest earner in women’s football is Chelsea striker Sam Kerr, who earns over £400,000 a year.

Carli Lloyd was the highest paid footballer in the world before her retirement last summer.

The remaining members of the top 10 all play either in the NSWL in America or for French club Lyon.