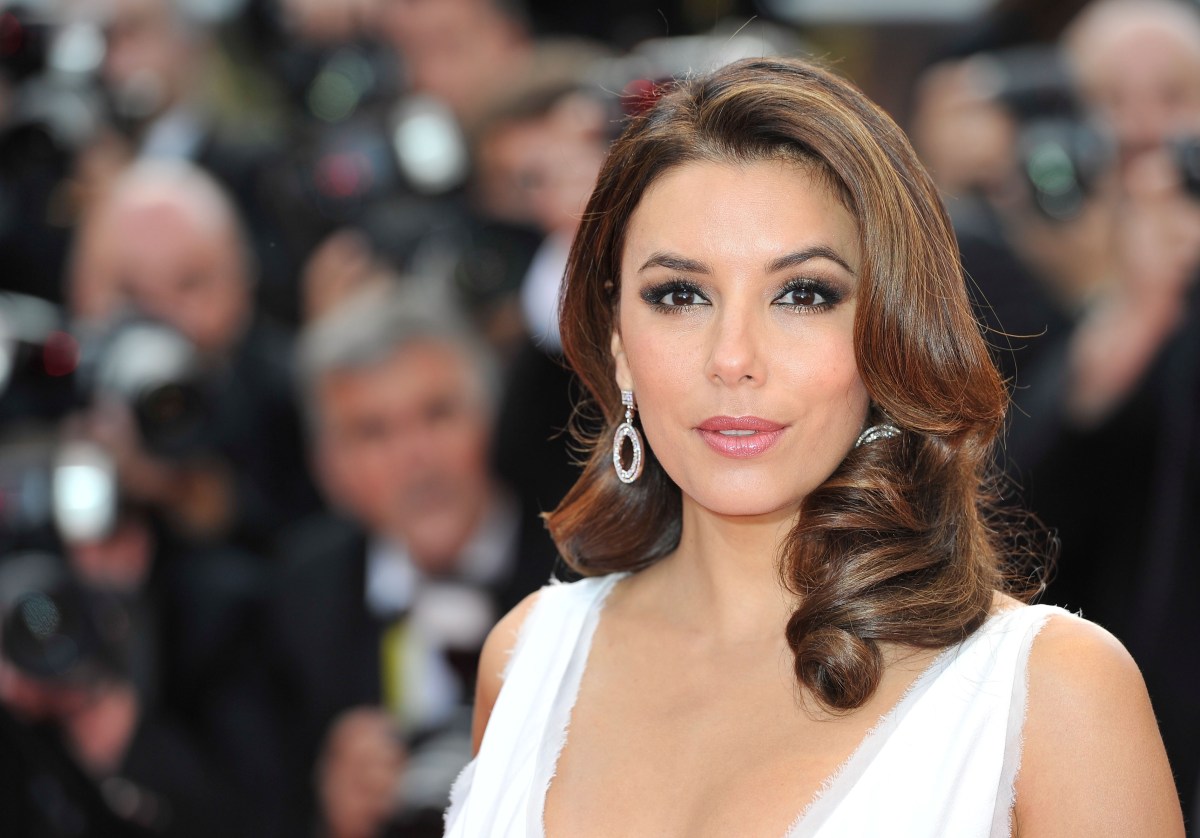 Eva Longoria is known for being an actress, but she also has important roles as a mother and an entrepreneur. the old Desperate Housewives the star discussed motherhood and career and how she makes time for both.

Longoria says she wants to raise her son as a feminist. During his podcast, Connections with Eva Longoriawhich is part of iHeartMedia’s My Cultura network, she describes how she felt after finding out she was having a boy.

Longoria says that when she learned that she was going to have a boy, she said to herself that she would have preferred to have a girl so that she could raise him as a feminist. However, Longoria later realized she could still raise a boy to be a feminist.

“Everyone always asks me what I want to teach my son, [Santi]“says Longoria. “I can’t really tell him things – I have to show him things. I remember when I found out I was having a boy, I was like, ‘Aww, I wanted a feminist girl.’ A friend of mine told me how much we need more male feminists in this world and that my job is even more important to raise a son, to make sure he grows up to realize how women should be valued.

Longoria says she wants to be a good example for her son. She plans to do this by showing him the importance of hard work. “I carried this flag and this torch – I will raise a feminist son and show him my charity work and show him how hard I work.”

Longoria says time spent with her son is important to her. She makes sure to set aside enough time to be with him.

“I always keep my promise – that’s what I do to balance [motherhood and work]“says Longoria. “’Mom has to work and then we go swimming and then we go to lunch.’ I’m not faltering with this – you may be late, but I keep my word. If Saturday is our day, make sure it’s their day.

Longoria says she is happy to have become a mother later in life. She can choose how and when she works.

“Before I had a baby, people would ask me, ‘How do you do so many things?’ I would say: ‘It’s because I don’t have children!’ I did so many things in my career even before I had Santi. I have become financially stable, so I can be very picky now with my job. I know that’s not the case for a lot of women, so I’m super grateful to be an old mom!

Eva Longoria says self-care is important as a working mom

While work and family are important to Longoria, she also thinks self-care should be a priority. During an interview with The Cut, she talks about taking a moment to slow down and take care of herself.

Longoria says self-care doesn’t have to mean expensive travel. It could be something simple. “I also think that, for me, self-care is not a trip to Caboo. It doesn’t have to be huge, for me. I love taking a bubble bath. The way you talk to yourself is also a form of self-care.

RELATED: Eva Longoria net worth and how she rose to fame