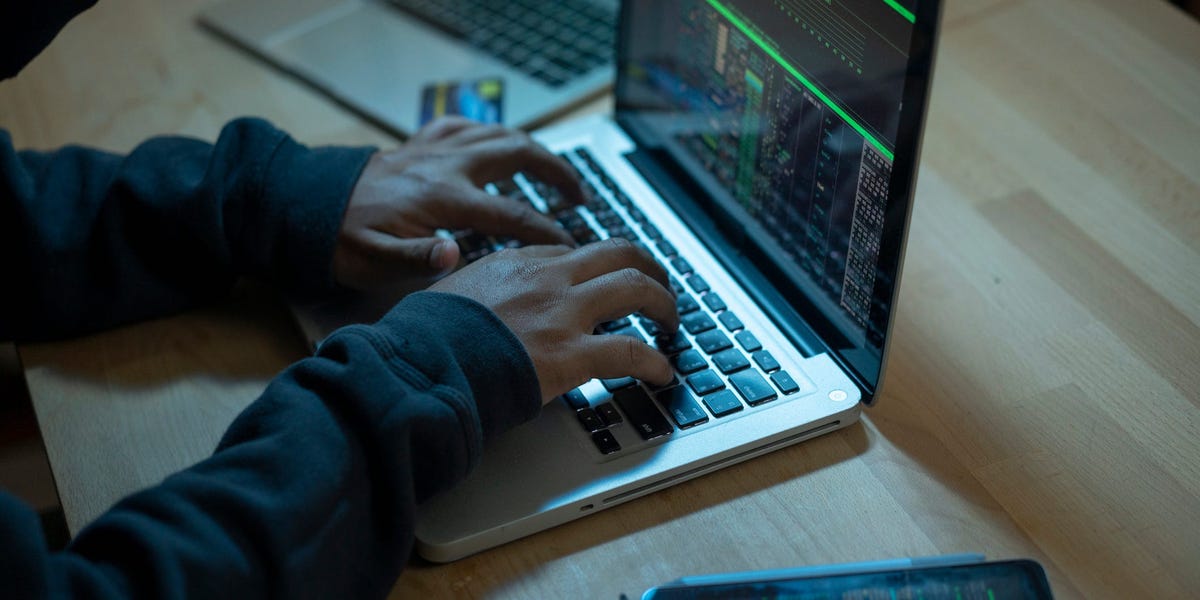 A former Google coder bragged on Twitter this week about how he used to throw female interviewees’ resumes in front of them.

In his now-deleted tweets, Patrick Shyu recounted how he treated the women who interviewed him.

“So when I used to do interviews for Google, I rejected all the women on the spot and trashed their CVs in front of them,” Shyu wrote in a May 22 post that was seen by Insider.

According to his LinkedIn profileShyu worked at Google as a technical manager for the YouTube application and worked at the company from September 2014 to April 2018. He then changed jobs and worked at Facebook – now called Meta – from May 2018 to July 2019 as a software engineer on Facebook Video.

Shyu now has a YouTube channel where he posts controversial takes on his time working for Facebook and Google.

Shyu followed up his tweets on May 22 with several messages attempting to explain his position. For example, he suggested that women shouldn’t code and should instead work as influencers or creators – careers that would build on “their natural strength”.

“No one asked for female programmers. We asked for influential women and instead got ‘independent women’ in pantsuits. Independence doesn’t exist if you want a family. A woman should prioritize to be a good mother and wife, not a coding machine. ‘Mother/Wife’ is great work,” he tweeted.

In a separate tweet, Shyu then clarified that he believes “women can be great programmers” but would also be encouraged to stay home to work.

Two days later, Shyu tweeted, “Misogyny doesn’t really exist. It’s an excuse for incompetent women who have spent too much time chasing ‘misogyny’ instead of bettering themselves.”

Shyu has been skewered by Twitter users for his comments, with some shouting at his assertion about the brutality of the coding profession. “Brother, you sit in a gaming chair and type lines of text while eating Cheetos, you’re not invading Berlin in 1945”, wrote an user.

Others took aim at his views on women in his industry. “Men shouldn’t be into tech because the irrational emotions produced by testosterone make them biologically predisposed to fall in love with dumb ideas like cryptocurrency,” wrote an Eevee Twitter user.

Shyu lashed out at his detractors, telling them to “get into Google first.” Thursday he tweeted that he deleted all of his previous tweets and said “opinions aren’t set in stone just like how we never stop learning and growing as people.”

Female coders have always faced obstacles working in male-dominated tech companies. Some women in tech have also spoken of how workplace harassment and discrimination have driven them out of the industry, despite the lure of lucrative salaries.

Voting tips ahead of the Montana primary election