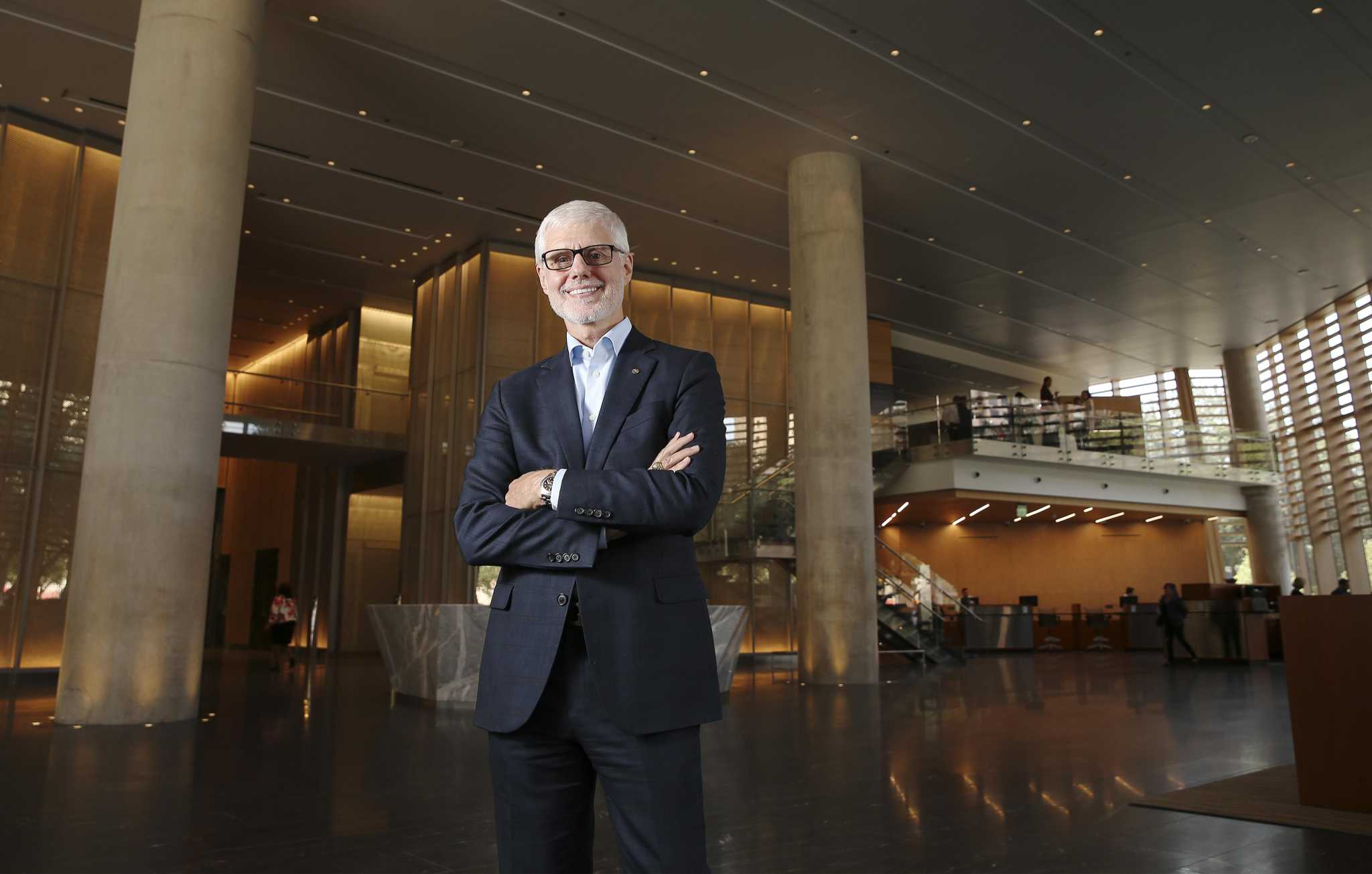 Green earned about $3.8 million in total compensation last year, down 20% from nearly $4.8 million in 2019. Cullen/Frost is the parent company of Frost Bank, the largest large regional bank based in San Antonio.

The company earned $324 million last year, below its expectation of $389 million.

On ExpressNews.com: The pandemic is a drag on Frost Bank lending

As a result, Green had recommended the company pay annual incentives to its senior executives at 20% of targeted levels, according to a proxy statement filed with the Securities and Exchange Commission on Tuesday.

“2020 has brought challenges for us as well as for many other businesses,” Frost said in the proxy. “These challenges were primarily driven by the global pandemic and compounded by the very low interest rate environment and lower energy prices at the start of 2020.”

Green’s salary remained virtually unchanged at around $1 million in 2020, but last fall he said he and 10 other executives would take 10% pay cuts starting Jan. 1. He is expected to receive an annual salary of $927,000 this year.

Green is also taking a 10% bonus cut this year, while other executives’ bonuses will be cut by 5%.

“We are aware of the pressures affecting the banking sector in light of the current and expected economic environment and interest rates and the importance of operating as efficiently as possible,” Green told analysts in October.

The salary and bonus cuts were part of management’s desire to contribute to the “long-term well-being of the company”, he added.

Remuneration for other executives named in the proxy fell about 19-21% last year.

Paul Bracher, chairman of Cullen/Frost and chief banking officer of Frost Bank, received just under $1.4 million, or $344,000 less than his 2019 compensation.

Cost reduction was not limited to executive compensation.

SA inc. : Get the best business news straight to your inbox

Frost sold his stake in a corporate jet that was available for executive business travel.

Due to reduced travel during the pandemic and the “challenging economic environment,” Frost opted to drop its partial stake in the jet and instead use an “as needed” charter service.

Green was granted personal use of the plane last year, which Frost’s board “encouraged” as “an added safeguard during the early stages of the pandemic,” according to the attorney.

Green’s use of the plane was lumped in with other benefits paid by Frost that totaled $23,270 last year. Other perks included in that figure were club memberships, home security services and personal financial planning — standard fare for many senior executives.

Meanwhile, Frost’s directors opted to cut the cash fees they receive from the company by 10%. This took effect on January 1.

Weston controls the partnership that owns Frost’s headquarters in downtown San Antonio. He also has a 21% “indirect stake” in the partnership. For this reason, Weston is not considered an independent director by the rules of the New York Stock Exchange, Frost revealed.

Frost paid about $8.3 million in rent to the partnership last year. It still has about $180.4 million in payments to make over the term of the lease.

The bank is also the main lender of the construction loan granted to the partnership. The bank lent about $80 million of the $149 million loan. About $128 million was outstanding as of March 1, with Frost’s share being about $68 million.

Frost also has an agreement to sell two parcels of land to Weston Urban LLC, another entity Weston owns and controls, for approximately $6.5 million. No date of sale on these plots has been disclosed.

The deals were done before Weston joined Frost’s board in 2017.