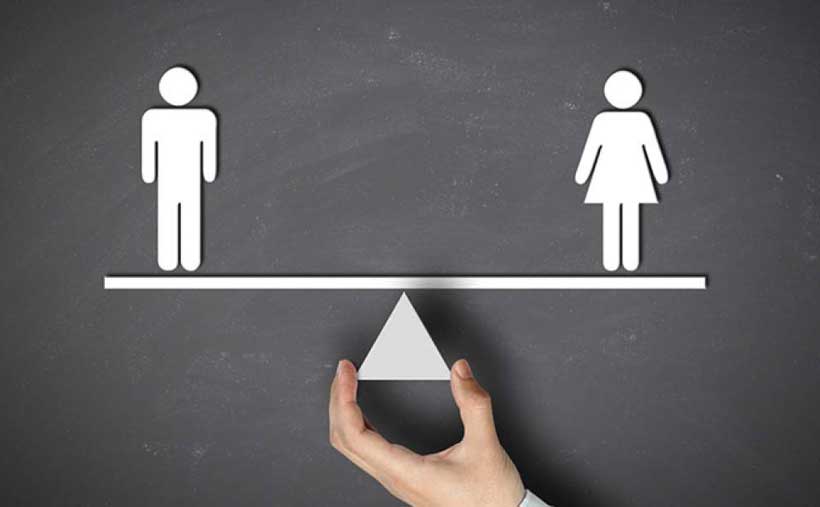 Gender has always played an important role in Canadian politics. In Sarah Nickel’s book, Assembling Unity: Indigenous Politics, Gender and the Union of BC Indian Chiefs, she has focused on influences on Indigenous movements in British Columbia from a variety of perspectives, including gendered political expressions, reinterpretations of constitutions, and struggles for sovereignty. The author draws heavily on the struggle of the Union of British Columbia Indian Chiefs (UBCIC), which was formed to fight the 1969 White Paper Proposal. This essay argues that gender norms played a pivotal role in Indigenous political movements, in that they initially determined the structure of roles in UBCIC and Indigenous society, but the women’s liberation movement around the world encouraged Indigenous women to challenge that structure gender perspective both inside and outside the organization. Nickel’s illustration of global feminist ideological currents is a good exploration.

For Nickel, gender roles influenced the formation of Indigenous organizations by initially bringing the roles of men to the fore. Using UBCIC as an example, men dominated leadership positions. When the organization defended its political agendas such as sovereignty and freedom, it was mainly men who debated them on behalf of the association.[1] Alternatively, women had minor roles in UBCIC, even if they did they were only support workers.[2] Thus, indigenous women had to defend an indigenous nationalism that discriminated against them.[3]This was ironic because UBCIC was tasked with fighting for the rights and freedoms of Indigenous peoples, but the group’s leaders failed to address the social hierarchy within the organization. The social dynamics of the time did not place much emphasis on gender equality, as evidenced by the acceptance of indigenous women to take on relatively unimportant functions. As Nickel mentions, some women still remain distant from feminist ideologies.[4]

However, the injustice did not last long, as this male-dominated narrative in UBCIC was challenged by rising feminist ideologies. From the late 1960s, feminist consciousness became popular and began to influence women around the world by recognizing that gendered social structures needed to change.[5] This awareness can be reflected in the sudden and proactive shift in women’s struggles at UBCIC. They no longer accepted their secondary roles due to gender stereotypes, and they were ready to take the initiative to fight for their own rights. For example, First Nations women participated in conferences such as the 1967 Royal Commission on the Status of Women.[6] These actions had increased the political voice of Native women, and UBCIC’s gendered operations were inevitably called into question. When feminism gained more and more supporters, organizations like the BCIHA (British Columbia Indian Homemakers’ Association) and the BCNWS (British Columbia Native Women’s Society) used popularity to force UBCIC to open its doors to women. .[7] As American researcher Renya Ramirez acknowledges, sovereignty “no longer means that indigenous men have the right to control the lives of women”, but “implies a commitment to the rights and claims of indigenous women”.[8] In particular, Nickel mentions that many Indigenous women had lobbied UBCIC to recognize that Indigenous sovereignty included gender inequality.[9] Thus, gender norms began to deteriorate in First Nations social movements, while gender equality began to take center stage.

This unequal power relationship between the sexes has gone beyond specific organizations to broaden Canadian society. The analysis of discourses in feminist movements is essential, because samples of language in use illustrate contestations between genders.[10] The Indian Act of 1876 contributed greatly to racialized discourses by devaluing Indigenous women, as men with Indian status could pass on, but not women. [11] This created structural racialized languages ​​both within the provincial government and within the Indigenous community. For example, the “natural” inclinations of Aboriginal women made them mothers and guardians of the community.[12]This grave narrative of gender inequality was influential because it unconsciously molded women to deal with these racialized languages, consequently demotivating them from fighting for equity and rights.

Inspired by feminist discourses of the late 1960s, First Nations women attempted to confront this social narrative. Growing discussions of Indigenous feminism reflected the progress of gender equality. Their resistance, like the International Conference of Indigenous Women in New Mexico in 1971, redefined the foundations of Indigenous struggles from a global perspective.[13] Additionally, women’s protests against the Canadian government were also recorded, such as members’ call to pressure councilors and officials to implement BCIHA goals.[14] While these pressures and redefinition did not guarantee an immediate increase in women’s political participation, they did succeed in influencing the public to rethink gender inequality. For example, BCIHA leaders like Rose Charlie openly discussed sexism in news articles and interviews, and their voices forced some male leaders to admit the exclusion of women in Indigenous politics.[15] Moreover, feminist discourses had encouraged more women to get involved in equality movements. In 1973, the efforts of Aboriginal women led to the creation of the Native Women’s Association of Canada (NWAC), which was a national feminist association made up of thirteen women’s associations.[16] With more platforms for women’s political voices, the role of gender was gaining public attention in First Nations struggles.

Indigenous women’s social struggle spilled over into broader feminist politics when they began to consider the gendered roles of political activists. In addition to the two perspectives above, gender norms have also been inserted into policy goals as “male goals” and “female goals”. Within these indigenous organizations, various types of objectives have been promoted and defended. However, deeply influenced by the gendered environment, the leaders of these organizations tended to believe that men were the only ones fighting for broader socio-political goals.[17] This shows that gender stereotypes not only discriminated against women’s participation, but also disregarded what they brought to the Aboriginal community. Undoubtedly, Indigenous women had resisted these distinctions, as they did not want to be inferior during the First Nations struggle process. BCHIA resisted by cooperating with other mainstream feminist organizations to express how fragmented it was, especially on dual identity – an Indian and a woman.[18] He won the support of non-Indigenous women, as they had no experience of being subjugated by discussions of sovereignty within their own community. This support has inspired indigenous women to fight for greater political representation and involvement.

As Nickel mentioned, the definition of sovereignty has changed over time, especially when there have been more and more calls to include women in these discussions. It was not only about what roles they played within these indigenous organizations, but also how their concerns became the mainstay of indigenous movements. The distinction between “masculine goals” and “feminine goals” no longer exists, as gender norms have been dropped as criteria for whether or not to pursue a goal. For example, child welfare was generally treated as a “women’s goal” and was undermined by male Indigenous leaders, but later became a core part of UBCIC’s sovereignty platform.[19] This shows that the pursuit of Indigenous sovereignty has been reframed in a larger context of pan-Indigenous unity, instead of uniting only part of the community. In short, gender inequality has always been a serious problem in indigenous movements. When we traced back to the Indian Act of 1876, it granted Indian men all the rights and privileges necessary to defeat Indian women.[20] From the perspective of the formation of Indigenous organizations, public discourses and political goals, they show how influential gender norms were and how Indigenous women were reawakened by global feminist ideological currents. Ultimately, more progressive gender equality must be achieved to achieve broad indigenous unity.