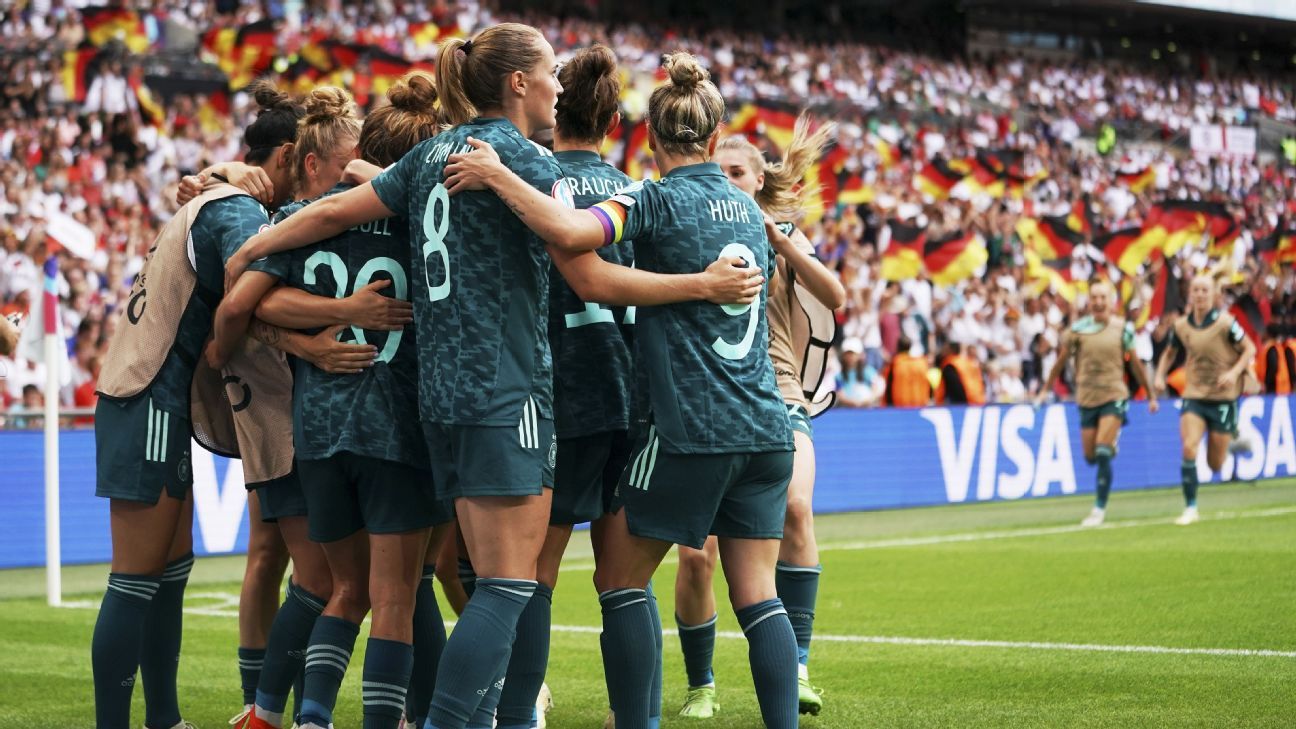 German Chancellor calls for equal pay for footballers in the country

Germany were beaten 2-1 by England in the final at Wembley after Chloe Kelly scored a winner in extra time for the tournament hosts.

“Mr. Bierhoff and I have a date,” Scholz told ARD news. “I am going to Frankfurt… I am fully convinced that equal pay plays an important role in such competitions.”

Scholz tweeted in mid-July that he supported equal pay for women’s national team players, prompting Bierhoff to invite the chancellor for a discussion on the topic.

“I’m a bit surprised by the statement. I’ll gladly invite her,” Bierhoff said at the time, pointing to a record €60,000 bonus for the Germans if they win Euro 2022.

However, that is still well below the €400,000 the men will receive if they win the World Cup in Qatar later this year.

German female footballers study and work while playing professionally, which Magull says shouldn’t be needed above the second division.

Neha Bhasin: I used to wear leather pants at LSR, and I was always accepted