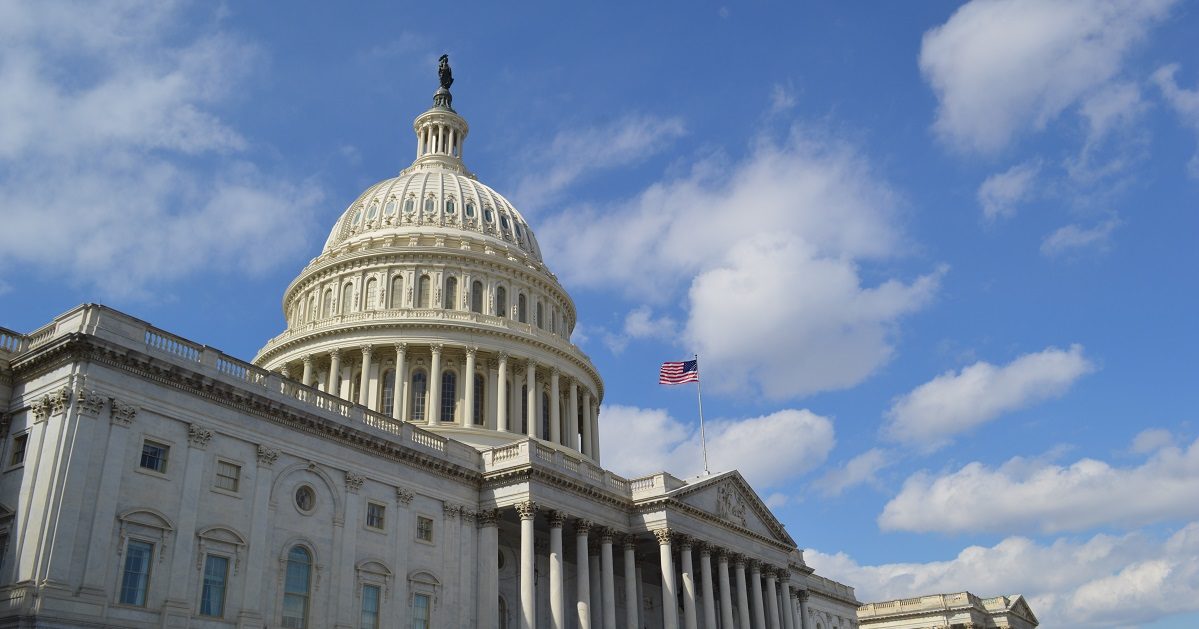 “In normal times, and even more so in times of crisis, HOPE has been guided by a simple premise: when given the opportunity and access to the right tools, people can climb the economic ladder,” Bynum said. . “Mission-driven CDFIs and MDIs, like HOPE, are on the front lines of providing vital tools and opportunities to people and communities too often overlooked.”

He also said Hope played a leadership role in organizing CDFIs, MDIs and others to successfully advocate for changes to the Paycheck Protection Program to secure additional funds. to community lenders.

CUNA highlighted how MDIs and CDFIs help serve their communities and called on Congress to help increase financial inclusion.

“Under current law, only multiple common bond credit unions are eligible to add underserved areas to their membership area. In addition, credit unions are also arbitrarily limited in the amount of business loans they can provide to 12.25% of assets,” the letter states. “Removing this cap would allow small businesses to access the capital they need.

“CUNA strongly supports the Expanding Financial Access for Underserved Communities Act, which would allow all federal credit unions to add underserved areas to their membership scope and exempt loans to businesses made by credit unions in low-income areas from the ceiling on loans to member businesses of credit unions.” He adds. “In addition, the legislation expands the definition of a low-income credit union to include any area more than 10 miles from the nearest branch of a financial institution.”