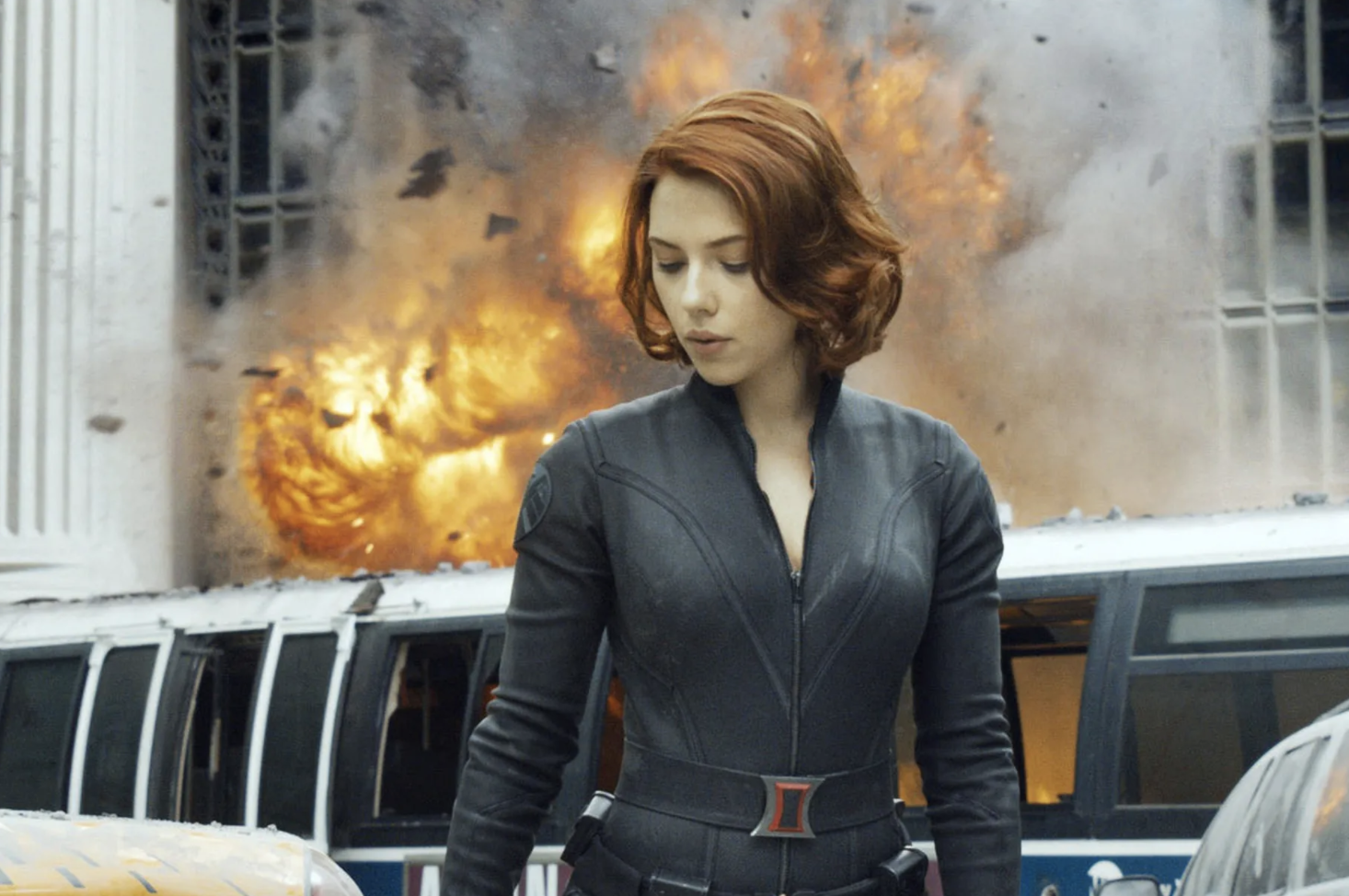 How do you solve a problem like Natasha? Marvel’s ‘Black Widow’ is fun but not enough


If you are looking for a few hours of entertainment mixing powerful women with a series of superfluous chase scenes and unlikely fights, Black Widow will do.

For readers who haven’t followed the Marvel Cinematic Universe (MCU) for the past decade and more, here’s a spoiler warning. If you don’t want to know what’s happening to Natasha Romanoff aka Black Widow (played by Scarlett johansson) of the 24 films in the franchise, you may want to avoid this review and Black Widow, himself, until you’ve had a chance to catch up.

Even though this new film takes place between the events of Captain America: Civil War (2016) and Avengers: Infinity War (2018), it’s hard to argue without revealing things that happen to Natasha later in the franchise. (If you don’t mind spoilers and just need a quick refresher, the 12 Minute Disney + Captions the video summarizing Nat’s time in the franchise is surprisingly comprehensive.) Black Widow opened last Friday across the country in theaters, as well as via access to premium streaming on Disney +.

As for the plot of the film itself, no spoiler warning is necessary; there is not much to spoil. From beginning to end, Black Widow unfolds with predictable precision. Of course, there are a few unforeseen reveals and characters that behave in ways you might not expect; there are the inevitable betrayals and returns, twists and turns and idiosyncrasies. But there is little about Black Widow it’s really surprising and the film unfolds in a simple and familiar way.

Saying it doesn’t have to be read as a general review – sometimes we strive for predictable entertainment. Sometimes it’s good when the heroes win and the bad guys lose, when those who suffer find the peace they can. For me the problem with Black Widow This is how it resonates with the other MCU movies and with Natasha’s eventual fate. For fans saddened or angered by his death in Avengers: Endgame (2019) – when she martyred herself to secure one of the Infinity Stones and save the universe – Natasha’s first and only solo film can seem like a confusing coda.

Black Widow is not an origin story; it’s more of a superhero vignette, highlighting a gap in the Avengers timeline when Natasha was briefly separated from the rest of her team. We learn more about her abysmal childhood, when her adoptive parents handed Natasha and her equally adopted younger sister, Yelena, to the Red Room, a vicious Russian facility where young girls are trained as assassins or die trying.

The majority of the film deals with the fallout from Natasha’s disastrous family legacy, as she reluctantly searches for her now adult sister (Florence pugh), father Alexei (David Harbor) and mother Melina (Rachel Weisz) in order to destroy the Red Room once and for all. Natasha hasn’t seen her family in 21 years, and yet they all immediately fall into a quarrelsome intimacy that might seem eerily family-friendly if not covered by the dark shadows of loss, pain and years of torture. psychological and physical. Natasha and Yelena endured because of their parents’ choices.

It’s hard to reconcile this dissonance even in the moments when the film tries to lay it bare. While Natasha and Yelena openly express their justified feelings of lingering betrayal and doubt, many of these conversations feel like winding jokes waiting for a punchline.

Even when the sisters first reunite in adulthood, they try to kill each other in a fast-paced, merciless fight that sort of feels like a playful practice match, with its punching streak. , equal kicks and weapon changes. They exchange a brief set of beards where Yelena wonders why Natasha never came to pick her up after Natasha defected and became an Avenger, but, in the end, the women fall back on a brotherly fellowship that seems unlikely. given their traumatic past.

In some ways, that’s normal for the MCU, which is known for trying to strike a balance between action, drama, and humor. Even the darkest Marvel movies include a few required one-liners, and some movies in the franchise seem to be played almost entirely for fun. Black Widow occupies a happy medium. Filled with the dark subjects needed to explain why Natasha has always been such a number – a former spy and assassin who lies easily and whose personality can change as easily as a coin blow – the film also attempts to humanize her by developing her. alongside his eccentric and murderous family.

Marvel has always struggled with Natasha; she was the first major superhero introduced to the franchise – in Iron man 2 (2010), as a leather-clad SHEILD agent posing as Tony Stark’s notary femme fatale. Over the past decade, Natasha has received much more depth, becoming a haunted but fearless warrior capable of leading the Avengers when all hope seems lost. But her characterization often changes over a series of specters, as if no one (not even writers) can really figure out who she should be: sexy or frosty, kind or brutal, empathetic or overly rational.

The central plot of Black Widow involves the sisters trying to free the other widows, chemically mind-controlled fighters who were kidnapped as daughters by the evil Dreykov (Ray winstone). There are a lot of women in the movie if we include this bunch of fierce but brainwashed assassins, and yet the other widows’ lack of agency means they feel a bit too much like damsels in distress to register as particularly impressive characters. Dreykov even calls them a “natural resource” that he can exploit at will, completely reducing widows to objects to be controlled and waiting to be saved.

On the bright side, Nat’s sister Yelena is a dynamic character and Pugh and Johansson have fluid and exuberant chemistry. The acting is strong overall and the action sequences are fun, although they fall under the “fight first, ask questions later” philosophy of most Marvel movies. If you are looking for a few hours of entertainment mixing powerful women with a series of superfluous chase scenes and unlikely fights, Black Widow will do.

When Natasha was a child, Melina taught her that “pain makes us stronger”. Throughout the franchise, Natasha’s disappointment with herself and her attempts to catch up with her evil past have been central to her motivations as a character. Black Widow aim for this arc of redemption, allowing Natasha to finally erase the “red of [her] register. “But trying to balance some touching moments between a separated family and a roundabout, the action-heavy plot seems both too intense and not enough to soothe the wounds of Nat’s ultimate sacrifice.

Black Widow It may be an enjoyable game at first glance, but as a triumphant farewell to Natasha Romanoff, it feels hollow: too little, too late.

If you have found this article useful, please consider supporting our independent reporting and truth disclosures for as little as $ 5 per month.