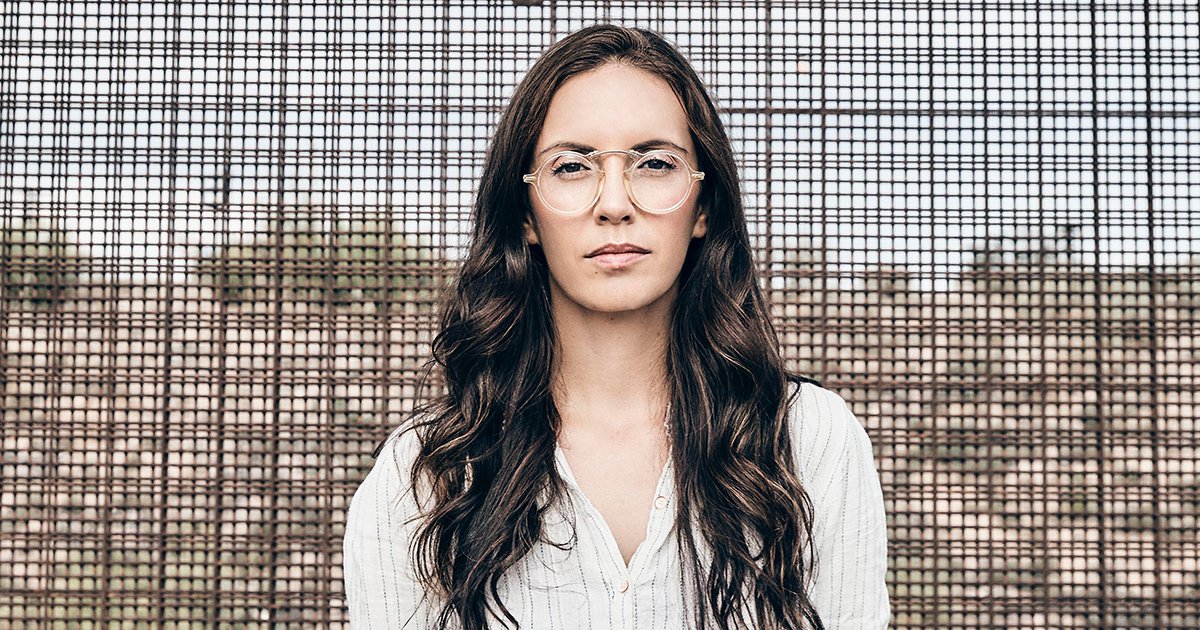 Why the citizens of the world should care

When under-represented groups see themselves reflected in media and art, they are empowered to reach their full potential. United Nations Global Goal 5 aims to achieve gender equality and promote equal representation in all walks of life. You can join us and take action on this problem here.

Just before the COVID-19 pandemic hit, a platform to amplify the creative work of BIPOC women, LGBTQ + people and other under-represented groups had only just started.

Following several events in 2020 that forced the United States to consider various forms of inequality, the platform, dubbed The Meteor, seemed even more necessary than ever. Now he continues to ensure that people who have been otherwise marginalized have the opportunity to have their voices heard.

Built from a community place, The Meteor provides a space for creators to share their stories through mediums such as journalism and photography, or through live events. The work highlighted on the platform also includes more information on how readers can get involved in supporting the issue being addressed.

At the helm of The Meteor is director, activist, author and artist Paola Mendoza, whose most recent work includes the art installation Immigrants are essential tribute to the undocumented migrants who died of COVID-19. Mendoza, also co-founder and artistic director of the first March of Women, is a key member of the collective of more than 30 journalists, artists and activists behind the platform.

Global Citizen spoke with Mendoza about the importance of representation in storytelling, how ordinary people can elevate vulnerable and under-represented groups, and the intersection between LGBTQ + and immigration rights .

Citizen of the World: How did you choose art and storytelling as a form of activism and a means of promoting social change?

Mendoza: When we change the culture of how we perceive someone or a problem, very often politics follows that. The way I can best use my storytelling skills is to promote a vision and tell the story of the world I want to see. I hope if we are able to imagine it, see it and feel it, then it can come true.

What prompted you to launch The Meteor?

Growing up, I didn’t see people or stories that spoke of my experience as an immigrant, as a young girl of color, [with] a mother who was from the working class, poor. As I grew older, I saw that the stories of women like my mother were not told. And if they were in some kind of movie, TV, book, they were relegated to servants, next door, unimportant characters in a plot involving mostly white men and women. I was very confused because my mother was obviously at the center of my own personal story. But beyond that, I thought my mother’s story was a story to be celebrated. I thought her story and the stories of women like her should be known and applauded and shed light on the heroic things they have done for themselves, for their children and ultimately for this country.

Every person who enters The Meteor space has this idea that the stories of women, non-binary people of various races and origins, and able-bodied and disabled bodies have not been told the way they should be, which is in truth. and dignity, with love, with courage, with respect. They matter because we are here. We live them. They are part of us and are at the heart of this country’s progress. We want to tell them in a way we’ve never told them before.

We are resolutely progressive in our ideologies and in our vision of the world. We are also resolutely feminists. Some of us identify as feminists, some of us don’t. And personally, I identify as a feminist, but also the expansive form of what it means to be a feminist. We know that the history of feminism in this country has not been inclusive and / or fair to women of color and black women. And so the feminism that I bring to the table that I want, that I try to live and respect every day, is that of my mom’s feminism when she might not. [have] even being able to form the word that she was a feminist at the time, but the way she lived her life was to make sure that herself, her children, her community had equality and access and were respected and had the opportunity to prosper.

What are the most powerful stories you’ve been able to tell on The Meteor that might not have worked on other platforms?

[We ran a] virtual summit called 21 For ’21, and it was 21 visions for a feminist future. What was really exciting about these stories and visions that we told was that they ran the gamut, from Shantell Martin explaining why he’s important to her as an artist and as a feminist. to be able to create a new police force and the importance of that in his personal journey. But more important than his personal journey is the impact he could have for young dyslexics, for the art world.

I am from Colombia [and] there has been an uprising in Colombia for a month now. It was very violent. Over 40 people have been murdered by police and military throughout the uprising. We were able to bring in a presidential candidate from Colombia and give her her vision of a future specifically for Colombia, but ultimately for a progressive and more equitable world. Her name is Francia Marquez and she is a presidential candidate who is at the forefront of resistance in Colombia at the moment.

You mentioned that a lot of Americans aren’t even aware of what is happening in Colombia. What can we do to show our solidarity with the protesters?

There is a petition which has just been launched [on May 27]This goes to both the Biden administration and the Duque administration in Colombia, which is calling and demanding to allow protesters to demonstrate peacefully, but also calls on the United States government to stop funding the police.

#ImmigrantsAreEssential; A COVID memorial pays tribute to the undocumented migrants who died of COVID-19.

If you are in Washington, you can visit the memorial at @theroostdc now until June 8. Anyone, anywhere, can still view the installation virtually at https://t.co/wfr4zXjQ9F. pic.twitter.com/4uRxzByCAu

Be aware and read the stories, [is] the least we can do being here in the United States knowing that our taxpayers’ money goes to pay for the firing squad, the tear gas, the trucks, the equipment, the intelligence. Knowing where our money is going and being responsible for it is important just to be educated about it. And make noise, pressure the Biden administration to take a stand against what is happening in Colombia and so that it can pressure the Duque administration to end the violence in the streets. .

Since it’s Pride Month, what stories and issues would you like to see brought to the forefront of the LGBTQ + rights conversation this year?

Pride Month also coincides with Immigrant Heritage Month. So I want us to talk about our LGBTQ + brothers and sisters who are currently stranded in detention centers, currently stranded in MPP [Migrant Protection Protocols], unable to seek asylum due to Title 42 which was implemented by Trump and continued under the Biden administration. I’m talking about a citizenship journey for DACA recipients, for our essential workers who have allowed us to experience this pandemic safely and many of whom have died undocumented. What do we owe them and their families, both those who are LGBTQ + and those who are not? So I think it’s very important to highlight the stories of immigrants. And I think during Pride month even more [itâ€™s] important to raise those who are immigrants, undocumented, and also LGBT +.

This interview has been edited and condensed for clarity and length.

We are in 2021. Why we still have to write about women at work and the glass ceiling

What does judge Bett Kavanaugh think of the precedent? Here’s another clue | Staff columnists