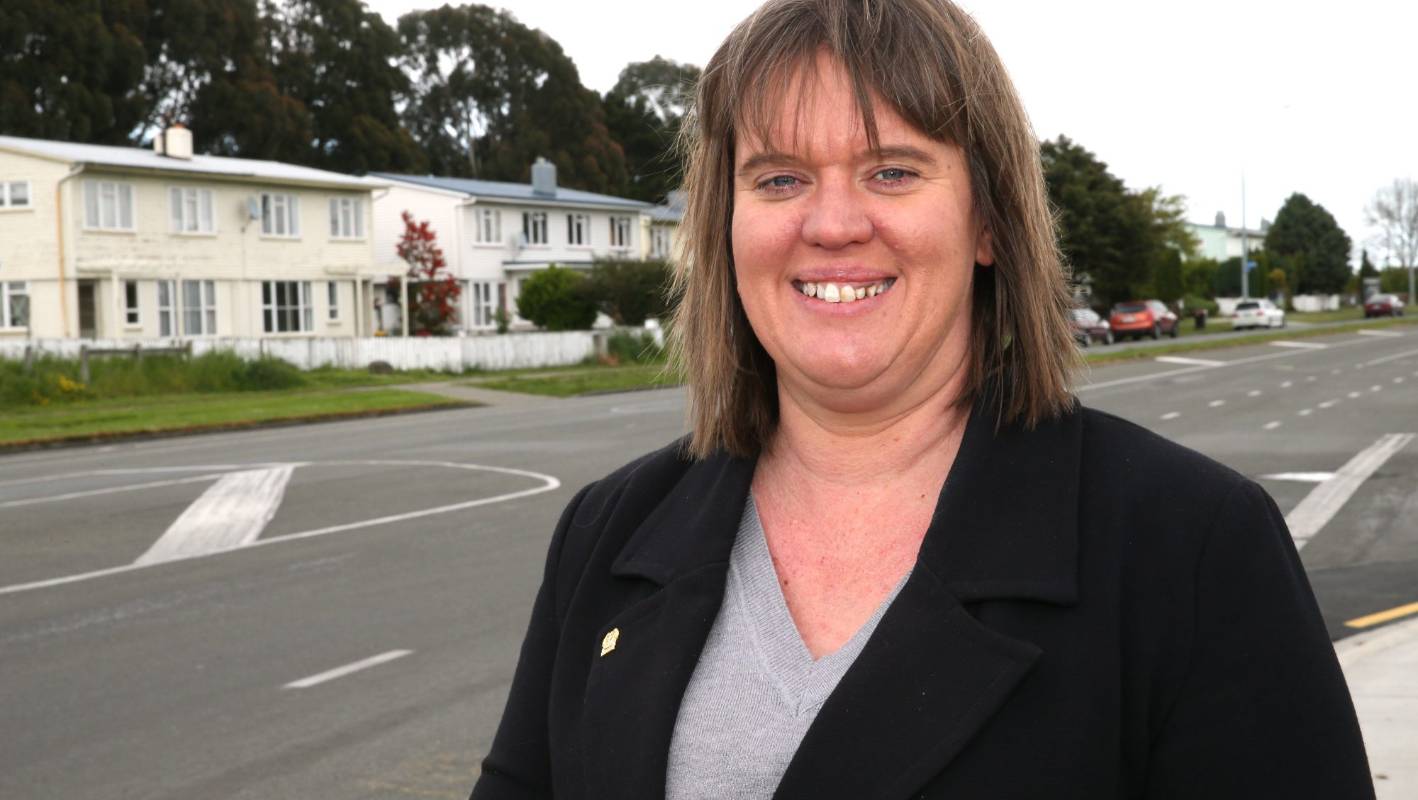 Imagine life without fear of being judged

OPINION: Are we there already?

What are we working towards?

The website of the National Women’s Council for Gender Equality explains that equality would mean that “all genders have the freedom and the opportunity to determine their own future.” People would be able to express their personalities and make choices without the limitations imposed by stereotypes, rigid gender roles and prejudices. Imagine that …

When KIND Women started in 2018, we were delighted that so many people wanted to be a part of the conversations we were trying to have on equality and wanted to generate change in our community.

There are of course the naive few who think that we have already done everything we need to do in the area of ​​equality.

They argue that women can vote, public buildings should be accessible, members of the rainbow community can get married, women can choose to stay home with their children or go to work, fathers can staying home to take care of the children, there is the Paralympic Games.

However, everyday women share with me stories where they have felt intimidated, disrespected and judged.

I have seen female senior executives being asked to make coffee while male colleagues are networking. I know a young woman who was told to “go out on the street and strut around for a man”, by an older man in a position of power over her, all because she made a good cake. .

I know a woman who is repeatedly referred to by a derogatory nickname in reference to her breasts by male colleagues.

I was told to calm down, it’s just a joke, when I spoke.

A friend learned that a guy who had lifted her skirt in a pub was “harmless” and shouldn’t be bothered.

We have all seen examples where women are judged harshly for the same attributes that men are praised for.

Our own Prime Minister is often judged by his appearance and not by his skills or actions.

All of these examples highlight the work that remains to be done.

I wanted to know if they had really grown up knowing and believing this.

What was clear was the level of judgment against women by others, including other women.

On the theme of children alone, women were judged no matter what decision they made: I was unemployed, people said I was an unemployed bludger, “and” a working mother has to do all the work. things a stay-at-home mom does, and she doesn’t have the right to complain because it’s her choice ”.

The last question I asked each of them was whether they were feminists.

Progress has been made, to be sure. But we cannot afford to be complacent.

And humans are good enough to challenge the status quo.

As a child, I remember seat belts were optional. I remember standing in the backseat of the car without a seat belt.

These things have changed because they have been challenged.

Now it is an automatic reaction to put on the seat belt as soon as you get in the car.

This is the new normal.

These things don’t change without pressure, without campaigns, without action, without people speaking out.

And if we are to achieve true equality, these are the things we must do and continue to do.

How will we know when we get there? What will it look like?

The bottom line is that people will not be judged or feel judged because we will all come to understand that “old ideas about gender roles limit us all”.

Why job postings don’t include salaries