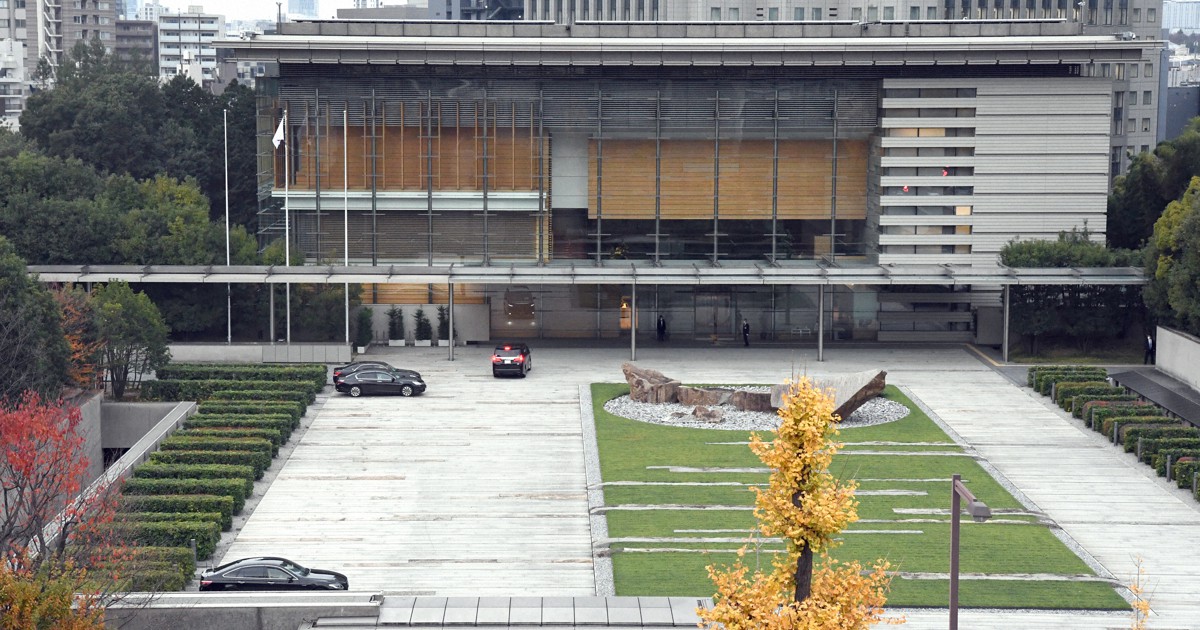 TOKYO — The Japanese government has begun considering forcing companies to disclose salary levels by gender in order to “visualize” the pay gap between men and women. This decision should be implemented as early as next year to encourage companies to make efforts to correct the disparity.

The government plans to require disclosure of information in accordance with the Promotion of Women’s Participation and Professional Advancement in the Workplace Act, as well as in annual securities reports.

Japan is considered to have a relatively large wage gap between men and women. According to a 2021 survey by the Organization for Economic Co-operation and Development, the income gap between men and women in the United States and Europe is around 10%, but in Japan it is 22.5%. Japan ranks third among the 38 member countries, behind South Korea at 31.5% and Israel at 22.7%.

By requiring companies to disclose information on wage disparities, the government aims to raise awareness among companies and accelerate efforts to correct the disparities. Under the law on promoting women’s participation, depending on their size, companies are required to select and disclose one or two indicators, including the percentage of female employees hired, the percentage of male and female employees taking parental leave and the differences in duration between men and women. of service — so that job seekers can use them as a reference in choosing a company.

The Ministry of Labor plans to modify the ministerial order to extend this system and require the publication of wage levels by gender, starting with large companies. The extent of publication, including employment status and age, will be determined later with the relevant agencies.

In addition, until the fiscal year ending March 1999, annual securities reports were required to show the number of employees, average years of service, average age and average salary by gender, but the breakdown by gender has been removed in view of the burden on companies. The Financial Services Agency is now considering reinstating the entry of average salaries by gender.

Professor Mari Miura from the University of Sophia, an expert on gender disparities, said: “Gender discrimination manifests itself in the disparity in pay, so it is very important that the pay gap between men and women be made public. If investors and students start selecting companies based on this information, companies will be more likely to focus on career development for women. However, I fear that if only the salaries of full-time employees are made public, non-regular employees will be left out.

What do Canada, France, Germany and Sweden owe to Afghan women?

Being a small business owner is tough, especially for minority-owned businesses. The Berkshire Black Economic Council hopes to change that | Business