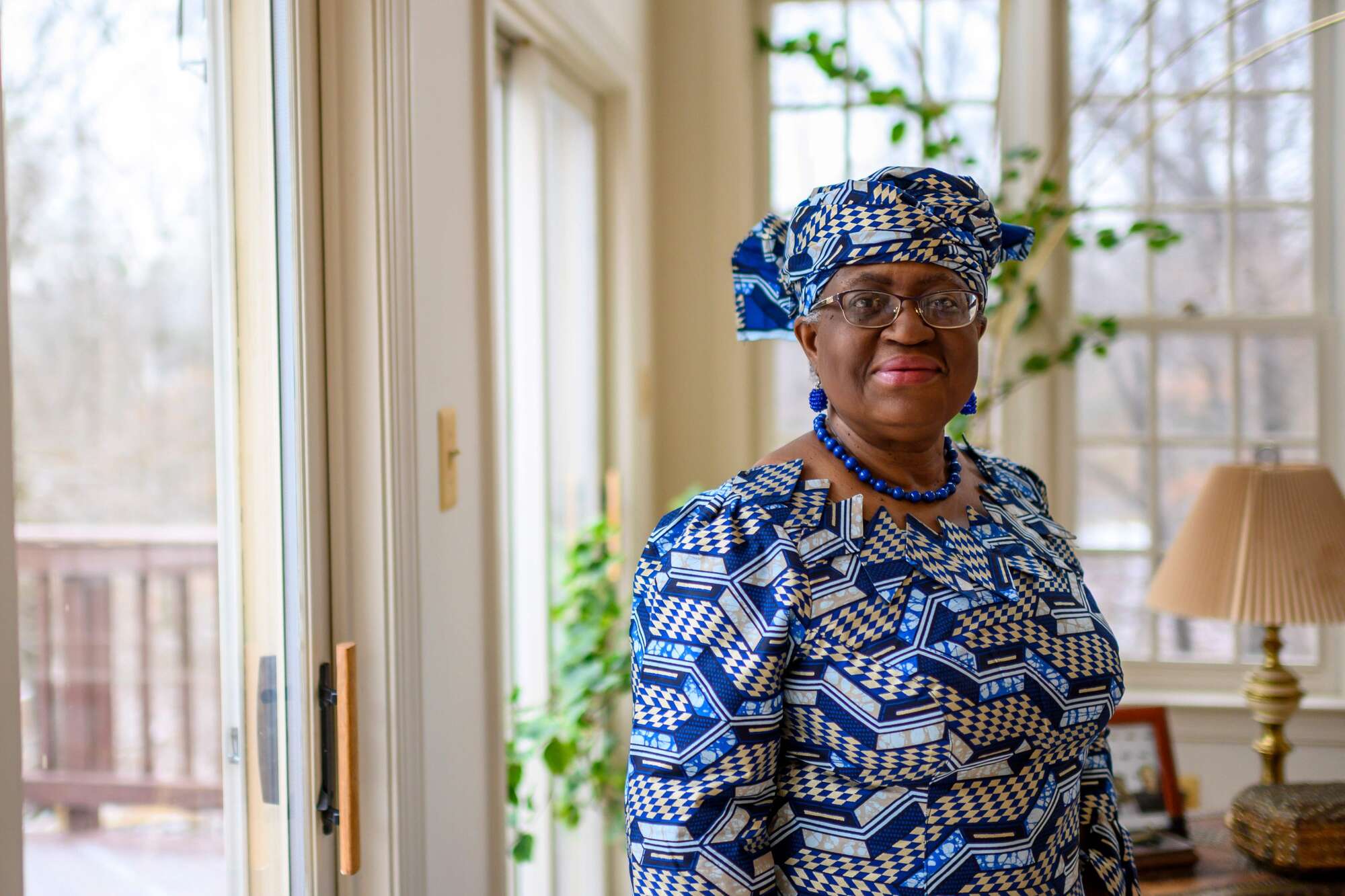 So what would a future neo-pan-Africanist look like? I gave PLO Lumumba a hard time the last time I wrote, out of respect. We are done with the wounds of our fathers, now we must heal the wounds that our fathers inflicted on us.

In case I wasn’t clear on this, I want to make it clear now: we are the ones we have to deal with, first and foremost.

And I want to say one thing: despite everything that Africa has been through, we are still here. We don’t live on reserves like the Australians and the Americans.

We have not been consigned to history like so many other peoples of the Caribbean and South America. It may not seem like much, but it’s a lot to give thanks for.

I am not immune to stories. The way we are now as a planet is no mistake: human effort has been working at it for millennia with increasing vigor.

I may have grown up with tap water, but I remember a childhood with clear streams, cups of cold river water flowing by and fresh fish from local ponds. I am here today knowing that the water crisis we have been experiencing for months was predictable for years.

My government only admitted this shortage this week, as if the dry taps in Dar es Salaam could be explained otherwise. They think we are stupid.

It depends on the leadership, doesn’t it?

Water Management. Vision. A flourishing society thanks to correct choices? It all comes down to what we mean by “leader”.

Many of us think it is a special gift that only men can possess. We put a lot of trust in it, childishly. Yet some of us see it as a form of real work and ultimate self-denial and sacrifice, putting people first.

This is why I have called the African Union and the leaders it supports a failure. They fail their own people all the time.

If our own presidents can’t show character, why should we listen to them when they blame someone other than themselves for the problems we face? They are not leaders, they are not servants of the people: They are tyrants and oath breakers at the top.

Believe in the race

I am not oblivious to history. Colonialism never left, huh? It just evolved. I don’t even believe in race anymore because I know that about humanity.

I live in Tanzania, which was invaded by Uganda at the time. I know our neighbors. I support the East African Community in the understanding that we are often our own worst enemies – inside and outside our countries.

I have yet to forgive the Coalition of the Willing – the CoWs. What nonsense!

Who knows who the cows colluded with? I keep an eye on the East and the West but especially on us. As I said before, those who can harm me are here.

An older sister in feminism reached out and said, um, now challenge the movement like this. We can do with renewal. To her, I say: Yes, we can. Africa has always depended on its women. Let us drive, then.

For those who will try to offend me with stories about how I live in a country ruled by a woman: Nobody has time for symbolism. I mean real action — a minimum of 33% representation in our public service and in all positions of authority. Maternity and paternity leave, childcare, flexible working hours.

A slight decrease in obsession with penis size, which could give way to effort and, more importantly, thought. You know, countries with a preponderance of women in public office do better in all areas of governance except war?

It is not a question of denigrating men: we are all prisoners here of our own apparatus. Hierarchies of evil like sexism and power have cost too many lives. As this concerns Africa, it is clear to me that we need to reconsider a lot of what passes for tradition.

So. What would a future neo-pan-Africanist look like? It would seem radical. Radically eco-friendly and humane.

Radically keen to use technology to socialize access to food, water, goods and services. Radically accepting of humanity in all its forms and expressions and therefore radically egalitarian.

But also a radical break with the past. We must reflect and cast off the shackles of colonial thinking and its consequences.

We must regain our confidence and our commonalities, not our fractures and our chauvinisms.

We need flat governance structures, not motorcades. And we need to laugh. We may even have to dare to be a prosperity economy as a continent, because we can.

Of course, we would all have to speak Kiswahili for that to happen, right?

Spend a week full of emotion.

What a Kerala robot, the Bombay High Court and French and Indian films tell us about domestic work