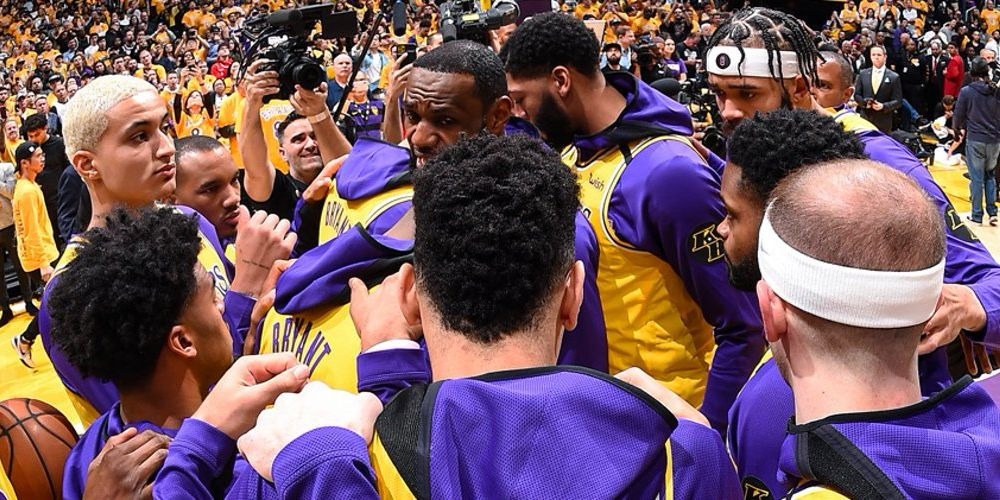 
At a time when companies are suffering from the effects of the coronavirus pandemic, the government has introduced a program for small businesses to acquire a loan to help them stay in business. the Los Angeles Lakerswith net worth, according to Forbes, of $4.4 billion in February, applied for and received a $4.6 million loan from the government. the NBA the team returned the funds due to outrage that a company like theirs would even receive such a loan according to a statement from the NBA.

Many companies were unable to receive funds due to exhaustion of funds. The Lakers had applied for the loan under the Small Business Administration‘s Paycheck Protection Program, which they believed they qualified for as a small business. The program was part of the federal government’s $2.2 trillion stimulus package. The Lakers’ initial request was granted in the first round of distribution, but the fund ran out of money in less than two weeks. The team then decided to return the loan given to them after reports that companies such as Shake Shack and AutoNation had also secured loans.

“The Lakers qualified for and received a loan under the Payroll Protection Program,” the Lakers said in a written statement. “However, once we discovered that the funds for the program were exhausted, we repaid the loan so that financial support was directed to those who needed it most. The Lakers remain totally committed to supporting both our employees and our community. »

The Treasury Department has since issued new guidelines for the loan program last week, asking businesses not to apply for the funds if they don’t need the money to survive. With a valuation of over $4 billion, the Los Angeles Lakers are in no danger of going bankrupt.

The Lakers qualified for the program because they only have about 300 employees, even though the team is considered the NBA’s second most valuable franchise. The Lakers did not furlough or lay off any employees during the coronavirus pandemic, and does not plan to do so. The team’s senior executives have agreed to defer 20% of their salaries to later this year or early next year.

What does customer for life mean when loans come out of forbearance?

HMDA data paints a sobering picture of black ownership in 2019