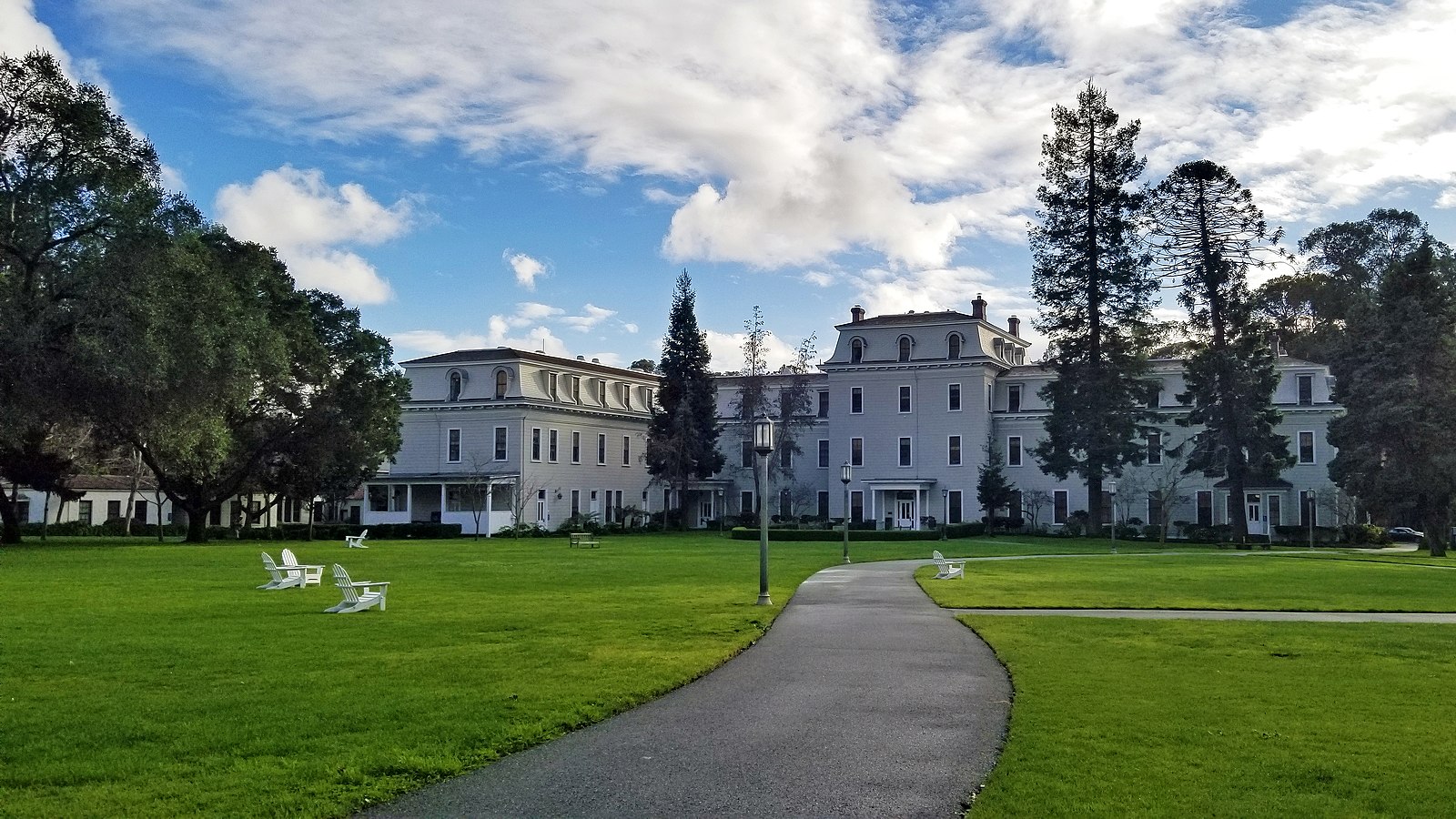 Mills College’s Feminist Legacy Should Not Be Forgotten

We must never forget Mills College’s legacy as a historically inclusive women’s college and a safe haven for immigrants, LGBTQ students, and anyone else with a desire to change the world.

We didn’t have to lose Mills College. But it was still worth the fight.

My story is not unique. After battling mental illness in high school, Mills was one of only two colleges I was accepted to. The prestige of East Coast Women’s College was no match for my attendance record coupled with my less than extraordinary ACT scores and low AP course record. Mills looked past it all, and his admissions team saw my strength as a writer and my commitment to social justice, and decided I was more than enough. The school welcomed me warmly, as it did so many others with stories like mine that I was to know: mothers who attended my evening classes; those returning to school after 20 years and balancing work and family responsibilities; first-generation students who came to college against all odds.

Currently, Mills is 65% students of color, 45% first-generation students, and 58% LGBTQ students. It is nearly impossible to find another school with these numbers in the state, let alone the country. Mills told us that we were his greatest strength.

Perhaps that is why the announcement of our school closing on March 17, 2021 was so profound. President Elizabeth Hillman sent an email saying “Mills needs to start ceasing to be a degree-granting college,” citing financial hardship, declining enrollment and the COVID-19 pandemic. Former students came out of the woodwork that night to fight for their school, just as they had done in 1990 when the school decided to go co-ed – only to reverse their decision after a two-week strike insisting on the fact that education centered on women was still relevant. Jennifer Bermon wrote in her 2015 article for M/s. about the strike, “The school that taught us to have a voice, to lead as women, and to work hard for what we wanted saw these principles in action.”

Following tradition, we dropped everything last March. Alumni and students flocked in person and online by the thousands and demanded to know more: Without transparency from our administration, how could we be sure this was the only option? Why no last-ditch effort to raise funds through a fundraising campaign? Where was the fight to save this place from our leadership that only yesterday promised me and my classmates that we were worth it?

Instead, we were told no: “Our donor base just doesn’t have the capacity to raise enough money to do that,” Hillman said at a town hall in April, a statement that, we believe is rooted in racism and sexism given the demographics of our alumni (and a fake one: in the previous year alone, Mills managed to raise $9.4 million, or $2.5 million more than its purpose). It seemed more and more that rather than do anything to keep it afloat, our leaders would do anything to see Mills disappear.

At present, the future of Mills’ legacy looms in uncertainty. Last June, two months after the initial announcement of the closure, Hillman announced that Mills would merge with Northeastern University, a Boston-based research university that only admitted women in 1943, nearly 100 years later. the creation of Mills. What was promised as a partnership looks more like an acquisition every day: most shocking is the price Northeastern will pay for Mills, in the form of a $30 million loan to cover our debt, for a school that is probably worth Billions.

Our community has never taken no for an answer. After fundraising and working with forensic accountants and financial experts, and after legal action against university leaders, we discovered that Mills College never needed to close or merge: the endowment of Mills’ $230 million is comparable to other institutions our size. The school was recently re-accredited for seven years, much longer than the usual three to four. Our art collection alone is one of the richest university collections, probably worth hundreds of millions.

The mills did not need to be sold for nothing. Our leaders chose to drop—to drop 170 years of history; let go of its diverse student body, who are now being asked to transfer; let go of its renowned faculty, whose contracts are likely to end in a year from next June.

#SaveMills is holding a rally today at 4 p.m. at the gates of Mills College. If you support the fight for truth and transparency, show up, wear a mask and support. https://t.co/4PAP5agLzA

There is a common phrase that I have heard over and over again in this fight, at the March 26 rally, again and again online and from current students and alumni: Mills saved my life. Long before Mills officially registered her LGBTQ numbers, it was a haven for lesbians to exist in leadership roles and together on campus.

Mills has always been a safe haven: for Chinese immigrants during the Chinese Exclusion Act, for Jewish scholars during World War II, for victims of Japanese internment camps and, more recently, for trans students. Mills became the first historically female college to adopt a trans women-inclusive admissions policy in 2014, paving the way for other institutions like ours. Mills has always welcomed students with a desire to change the world. We have long pushed our twin beds together and stuck together when our families and the world refused to do so.

“There’s no way to explain how much Mills means to me…how I almost got crushed by the world without him,” former student Darcy Totten wrote in a Facebook post the day after. closing announcement. “As a teenager, I never expected to live to be 30. The only gay people I heard of before college were those on TV who had been tortured and killed.”

Several months into our fight to save Mills, I asked Darcy if we were losing. Our losses had begun to outnumber our victories, and the acquisition seemed to be moving forward without stopping. Our community was tired. What if it doesn’t work this time, like in 1990? I asked him, panicked with fear. She interrupted me by repeating: We do it anyway, we do it anyway. We fight because it’s the right thing to do.

Mills College could become another piece of history. But I will never regret that we tried, and I will never stop telling this story. We will always be the Mills siblings that our school built us.

If you found this article helpful, please consider supporting our Independent Reports and Truth Statement for as little as $5 per month.

62 elephants die of starvation in Kenya