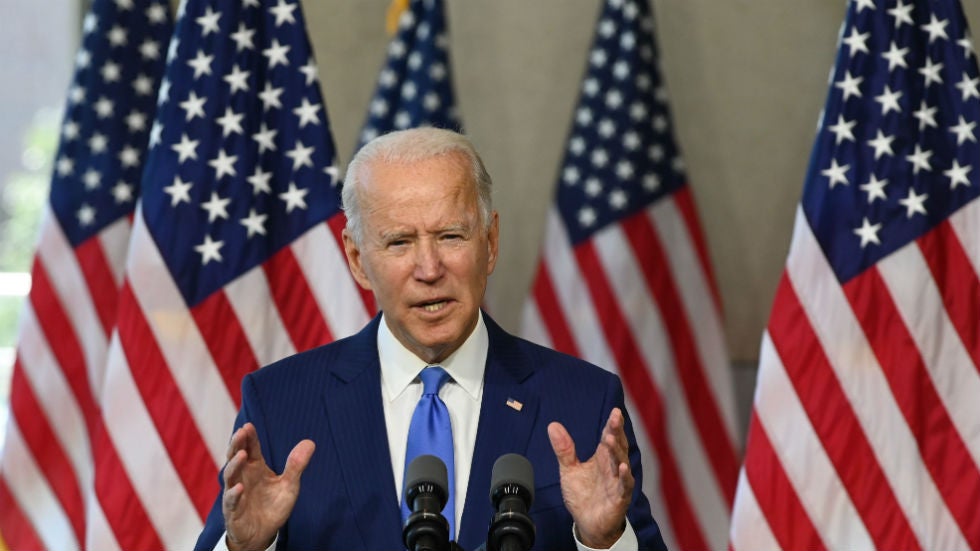 Since 1976, Commonwealth National Bank has been expanding economic opportunity for underserved residents of Mobile, Ala. One of 143 Minority Depository Institutions (MDIs) in the country, the Commonwealth offers loans to business owners and consumers that traditional banks and financial service providers often overlook. .

However, like many other banks that serve minority communities, Commonwealth has had its share of challenges. Minority depository institutions face unique obstacles. For example, they are almost invariably hardest hit by economic downturns. When the economy turns south, minorities, who tend to occupy more precarious positions at the bottom of the pay scale, lose their jobs first and are often the last to be rehired. Thus, the most exposed lenders in the black community are often the first to be stressed – their loans are the first to default, their depositors the first to withdraw their savings.

Essentially, every time the economy falters, a disproportionate number of minority depository institutions find themselves in trouble through no fault of their own.

The Commonwealth understands this reality all too well. In 2015, federal regulators classified the bank as a “distressed institution” and issued a consent order against it. As a result, when the Treasury Department launched the Emergency Capital Investment Program in 2021 to provide support to low- and moderate-income community financial institutions, regulators advised the Commonwealth not to apply. Although the Commonwealth has been informed that a recommendation has been made to close the consent order, it could take several months for such a recommendation to be approved and take effect. In the meantime, the Commonwealth was still classified as “struggling”, so the bank was excluded from the program, and Mobile, Alabama, residents lacked resources that could have spurred the growth and revitalization of their community.

The Economic Capital Investment Program was created to provide essential growth capital to small institutions like Commonwealth; yet those who were deemed to be “struggling” were unable to benefit due to challenges that larger, more capitalized banks are less likely to face. In fact, only 57 of the 143 minority deposit-taking institutions received funding under the program.

For decades, often well-meaning regulators have made a habit of shutting down a disproportionate share of minority depository institutions during economic downturns. Between 2008 and 2021, the number of MDIs in America declined by 33%, even as minorities grew as a percentage of the population, and many large corporations dominated by white leaders prospered. Indeed, during the initial COVID crisis, even junk bonds from highly indebted companies obtained government guarantees. And meanwhile, the number of black minority depository institutions has declined by 48% between 2008 and 2021, from 31 institutions to just 16. It’s not that regulators are explicitly targeting minority banks. On the contrary, they apply norms that disadvantage them in a roundabout way.

When minority depository institutions flounder, regulators often argue that they have taken unsustainable risks, provided loans backed by (temporarily) impaired assets, and that their business practices simply don’t measure up. As a result, the government has repeatedly forced waves of them out of businesses – there were 215 operating before the Great Recession, but there are only 143 today. In many cases, the assets of a closed minority depository institution are then sold for a pittance to larger, more established financial firms that often make a bargain when the economy recovers. In the latest tragic act, the communities served by these institutions are left completely without banking services and residents are forced to patronize lenders who have less interest in satisfying them.

Residents of affluent neighborhoods have no perspective on what is happening. They rarely dealt with banks such as Capitol City Bank, Gateway Bank, City National Bank of New Jersey and Highland Community Bank – all of which were forced to close. But in the black community, these lenders have long been sources of pride and opportunity. In some cases, these institutions emerged when traditional banks refused to serve minority neighborhoods. But in others, banks that served white communities were simply unable to assess loan applications from minority borrowers. So minority communities did the obvious thing – during times of economic growth, they pooled their own deposits, established their own banks, and self-financed minority businesses, families, and others.

To be clear, it’s not that the federal government has done nothing to help minority depository institutions over the years. Washington has worked for decades to force the financial sector to distribute wealth to poorer neighborhoods in times of prosperity. Indeed, the Community Reinvestment Act forced the big banks to better serve minority neighborhoods. Empowerment zones and other tools have been added to incentivize outside investment. But this particular problem – the cumulative disadvantage of minority depository institutions when the economy turns south – needs to be addressed.

As the economy emerges from the pandemic, we should tackle this underappreciated problem ahead of the next down cycle. One potential solution, inspired by the Strategic Petroleum Reserve that President Biden just tapped to protect consumers from rising gas prices, is to create a reserve fund for minority depository institutions to deploy during economic downturns. . Whatever regulators choose to do, the goal must be to ensure that the next wave of economic destruction does not unfairly disadvantage black and other minority communities.

As the economy recovers, the financial community faces a moment of judgment. For too long, the regulatory regime in place has failed to consider how seemingly innocuous decisions about a lender’s safety and security can have a disproportionate effect on some communities. To fix things, we must account for the injustices entangled in the status quo.

The current fight and the lasting implications of the war in Ukraine Is Trump again asking favors of Putin?

For generations, minority depository institutions have been stepping stones to prosperity in underserved neighborhoods. They should be – they must be – there in the future as well.

Gene Ludwig is president of the Ludwig Institute for Shared Economic Prosperity and author of “The fading American dream.” He is the former Comptroller of the Mint. Follow him on LinkedIn and Twitter: @geneludwig.

Nicole A. Elam, Esq. is President and CEO of the National Bankers Association, an organization dedicated to capitalizing, modernizing and strengthening minority owned and operated banks. Follow her on LinkedIn.

Michael Horvath: the co-founder of Strava who manages | Technology sector