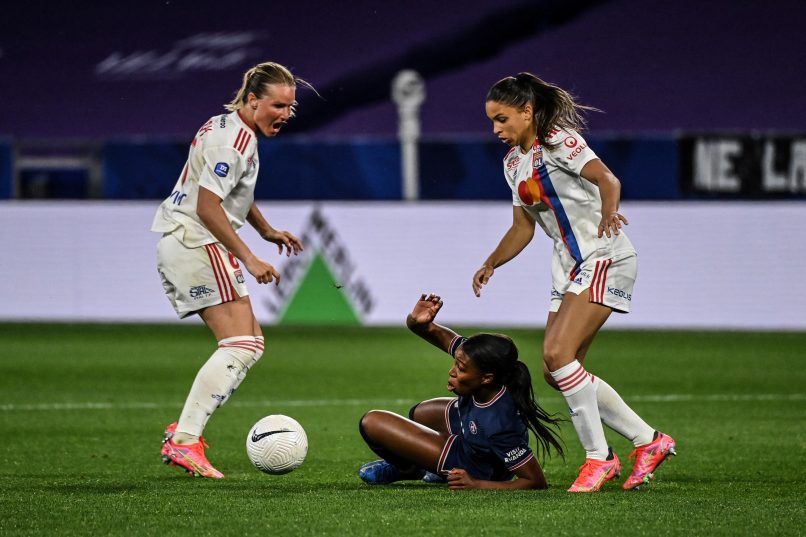 Most players in France earn less than €2,000 per month

The Team today released their ranking of estimated gross monthly salaries in French football, an analysis that includes the elite of women’s football in the country.

The top 20 is entirely made up of the biggest spenders of D1 Arkema, Lyon and Paris Saint-Germain. The salaries, however, are light years ahead of those of their male counterparts. Lyon defender Wendie Renard and PSG striker Kadidiatou Diani top the list with €37,000 each, while Ada Hegerberg completes the podium at €35,000.

The top two teams in the league are an anomaly, however, with the other 10 clubs in the division paying much lower salaries. The vast majority of players earn less than €2,000 per month, while others even have semi-professional or amateur status.

In a club like Issy-les-Moulineaux, whose finances are particularly disastrous, only 11 players are under federal contract while the others occupy other positions, at the club or elsewhere. The latter group earns €120 per match.

L’Équipe concludes that the FFF has launched a commission for women’s football, chaired by Lyon president Jean-Michel Aulas, in order to prevent English and Spanish clubs from taking precedence over the French. The question of salaries should be discussed.