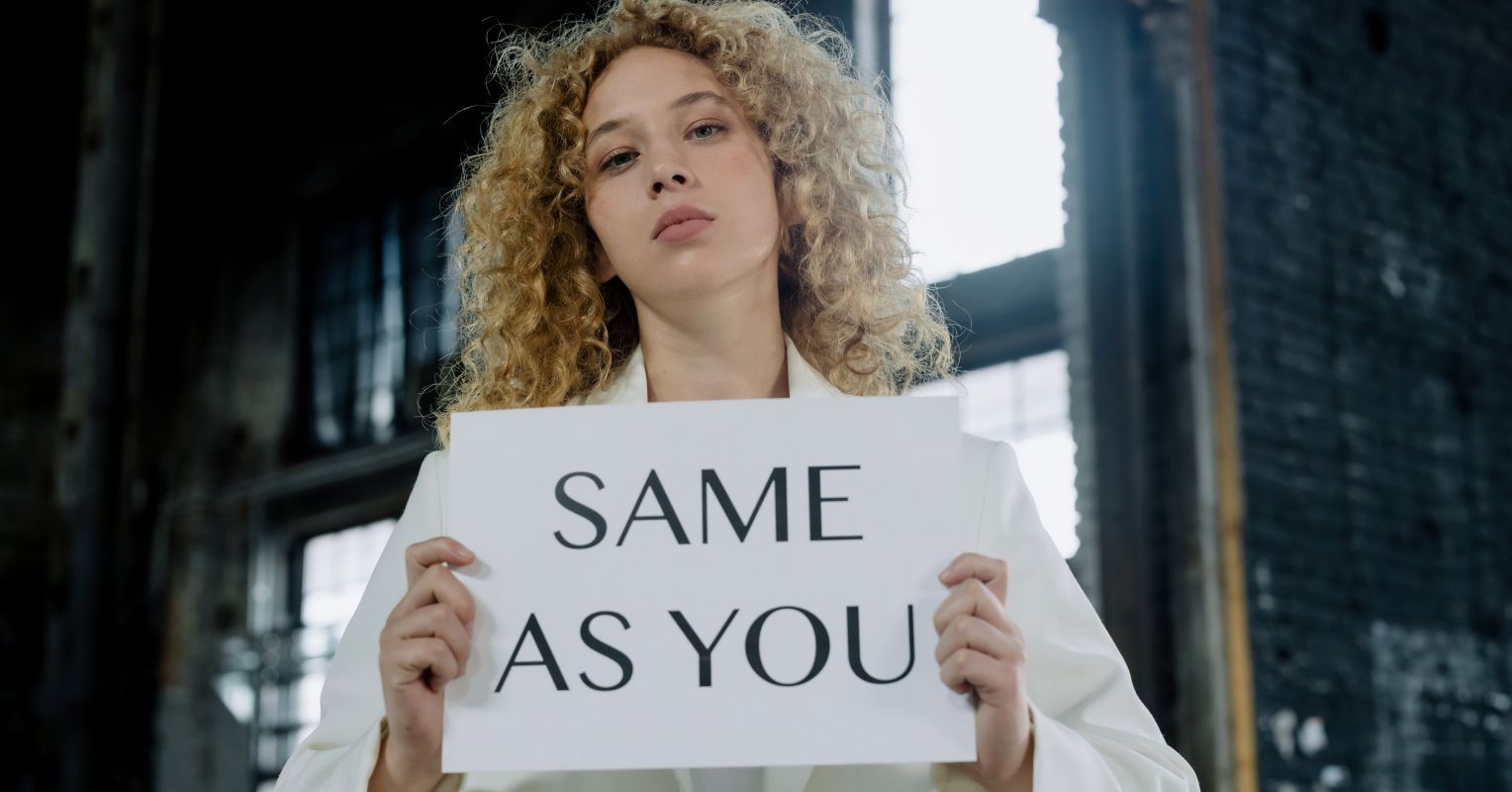 Negotiating equality does not mean being the same

Women have been negotiating for some time for public, private and professional equality. While progress has undoubtedly been made, the reality is that women still earn less than their male counterparts.

Although there is an increase in women’s participation in many industries, there continues to be a deep gap in equity partnerships. For example, more than half of students entering law school are now women, but the number of female partners is still low and equity shares are generally lower for female partners.

Not only does income disparity remain a problem, but the perception of women in power is still negative compared to their male counterparts. Study participants were shown pictures of two conference rooms, the only difference being that one has a man at the head of the table, the other a woman, consistently describing the male-headed table in terms more complementary than the woman. Equal positions do not generate the same treatment.

It is important to recognize that equality does not mean being the same. Feminism once advocated that anything men can do; women can do it too. If men can exploit women, women can exploit men. “Equality” has been confused with “even”.

I don’t mean to denigrate the feminists of that time, but an unfortunate by-product of this approach was that in order to be seen, heard, or taken seriously, women felt they had to give up much of their female power and adopt a male version – large in size. shoulder pads to an aggressive negotiation style, to be reluctant to hold the door. Success has been defined based on a male competitive model. To negotiate a successful life, it was believed that one had to negotiate like a man. To be equal, you had to be the same.

The cost for women was authenticity. Maybe it’s now prudent to try to redefine female power and allow every woman to choose what it looks like for her.

A recent article chastised the women for wearing sportswear instead of dresses and heels. The author (a woman) suggested that wearing yoga clothes or leggings was a misleading feminist statement. One would assume that since women can wear whatever they want, they have taken a step forward. It is an overstatement to conclude that wearing sportswear is somehow a feminist challenge, when it can be a choice of comfort, a choice of style, or a celebration of the body.

If the point of the article was meant to be that the way women dress affects their confidence, that makes sense. But to suggest that women have to dress up to be taken seriously is a step backwards.

There isn’t just one way for a woman to show off. Women can be powerful and sensual at the same time. The two are not mutually exclusive. But women can also be strong and vulnerable, or quietly influential, or gently commanding, or fierce and fearsome. All of these approaches can be very effective. Sometimes women take matters into their own hands and sometimes they relinquish control.

Women are beautifully complex, multi-faceted and multi-talented creatures, and intentionally choosing which of the many facets to adopt in any given negotiation can be a source of power. Women must learn to embrace and express all the different elements that make them up, because that is the strength of women. The key is choice. To be equal, it is not necessary to be the same.