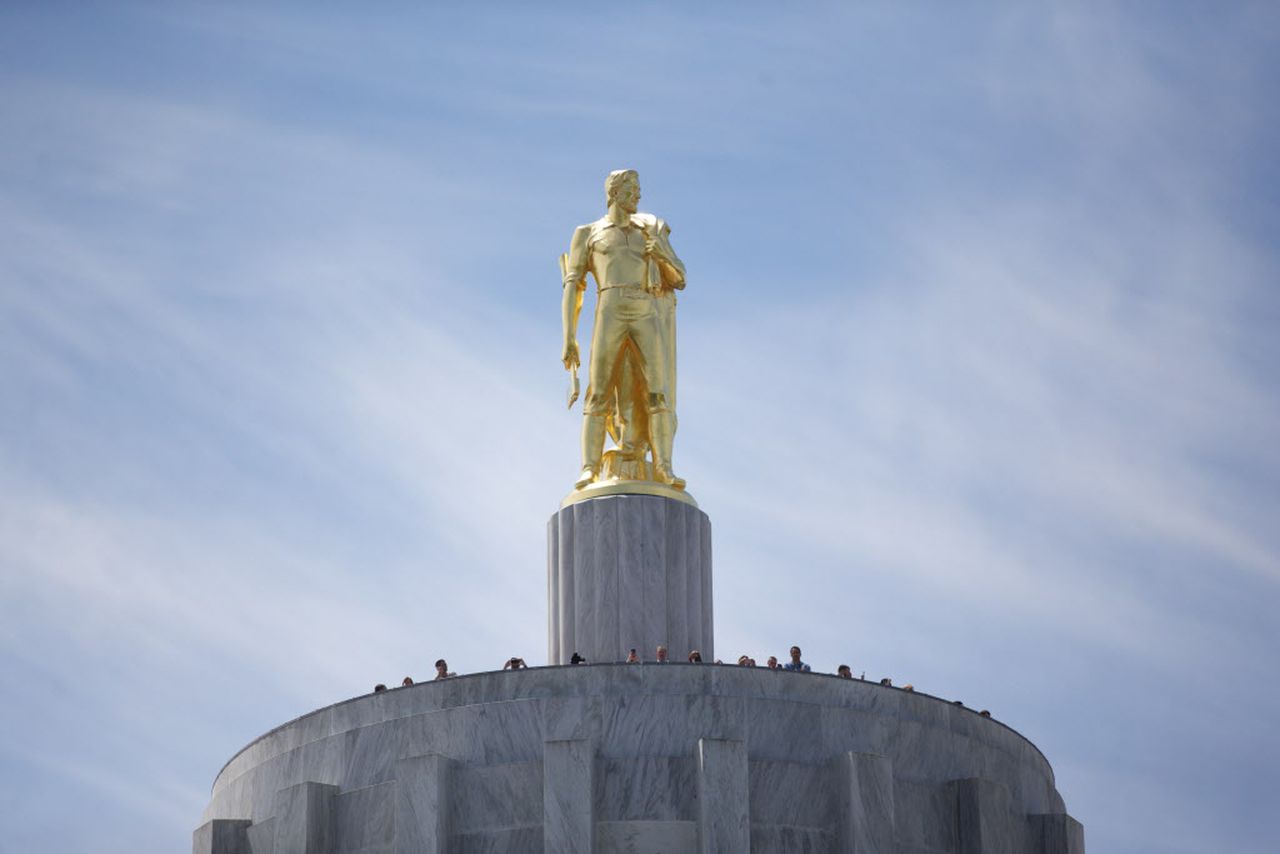 Haughton-Pitts is a graduate of the University of Oregon and was State Director of AARP Oregon until January. Previously, she led the AARP in northern Illinois, was vice president of government relations for the US Bank, and was director of CareOregon.

At the end of Oregon’s legislative session last month, our state missed an opportunity to tackle a long-standing crisis that affects thousands of Oregonians, including me: Prejudice in the workplace vs. women of color continue to grow, and we’re worse off as a state. We have ignored this issue for too long and now is the time to fix it.

With the browning and aging of Oregon’s racial and ethnic demographics, the failure of the Oregon Legislature to pass a bill that would have addressed the intersectionality of age discrimination, race and gender in the workplace is unfortunate. Shedding light on this long-standing problem is essential for the success of current and future generations of black and brunette women leaders.

According to the Equal Employment Opportunities Commission, women file more age discrimination complaints every year than men, despite making up less than half of the total workforce . The Oregon Women’s Foundation shared alarming local findings in their groundbreaking ‘Count Her In’ 2016 report: Oregon women earn between 53 and 83 cents for every dollar earned by Oregon men, with differences rooted in race or ethnicity.

Sadly, this is an issue that rarely makes headlines until black and brunette women like me are fired from top management positions – as I was earlier this year from AARP Oregon. , despite positive performance reviews.

However, this is not my case as I am working on my situation with a lawyer. This is a common pattern in Oregon that the state has to contend with. I know many women of color in leadership positions who have been summarily dismissed one way or another or harmed by employers in our state. It’s not just about layoffs, but also the disparaging treatment and loss of Oregon women of color in more diverse states in nonprofits, state and local governments, and organizations. business organizations. This problem is so glaring that the Bureau of Labor and Industries not only has two former black female employees suing them, but the agency is investigating anti-black prejudice at the agency. Not only are women of color paid less than their white counterparts, racism and ageism can exclude these women from the workforce for the rest of their lives, negatively affecting their financial, mental and physical well-being.

As black and brown professional leaders, often hired to lead organizational change, we work most of our careers on a very fine line. Can we quietly manage the missions of our organizations working to implement changes that encompass equity, diversity and inclusion against institutional resistance, or do we avoid conflict to keep our jobs? One chef rightly said it as “being the chef while avoiding being on the menu”.

It’s a problem in Oregon that needs to be addressed.

Poverty rates for women of color in Oregon are twice as high as those for white women. And, this phenomenon predates the COVID pandemic, in which economic impacts disproportionately injure women and women of color.

These issues and many more prompted me to support HB 2938, which called for the creation of a working group to tackle age discrimination in the workplace. Advocates pushed to add racial and gender discrimination to this bill, even referring to it as “Ruby’s Bill” to recognize my story as a 64-year-old black woman as head of AARP Oregon , who was fired last January, on the eve of the inauguration of our nation’s first black vice president.

From working with older people and from my own personal experience, I know that ageism, racism and gender bias are real. When combined, the negative impact on organizations, individuals and the overall vitality of our condition is worsened. Until we admit it and address it in our workplaces, systemic racism and organizational inertia prevails and Oregonians, our institutions, our identity as a politically progressive community and that beautiful State continue to be the losers.

I still believe that something can be done. The next legislative session is an opportunity to address the intersectionality of discrimination based on age, race and gender in the workplace. At a minimum, the legislature should pass a bill like HB 2938 and establish a task force to make policy and legislative recommendations, ensuring that people of all ages, races and genders have full and equal access to the place of job.

Let us not let this slip through our collective fingers once again.

Submit your 500-600 word essay on a hot topic or theme of particular relevance to the Pacific Northwest, Oregon, and the Portland area to [email protected] Please include your email and phone number for verification.