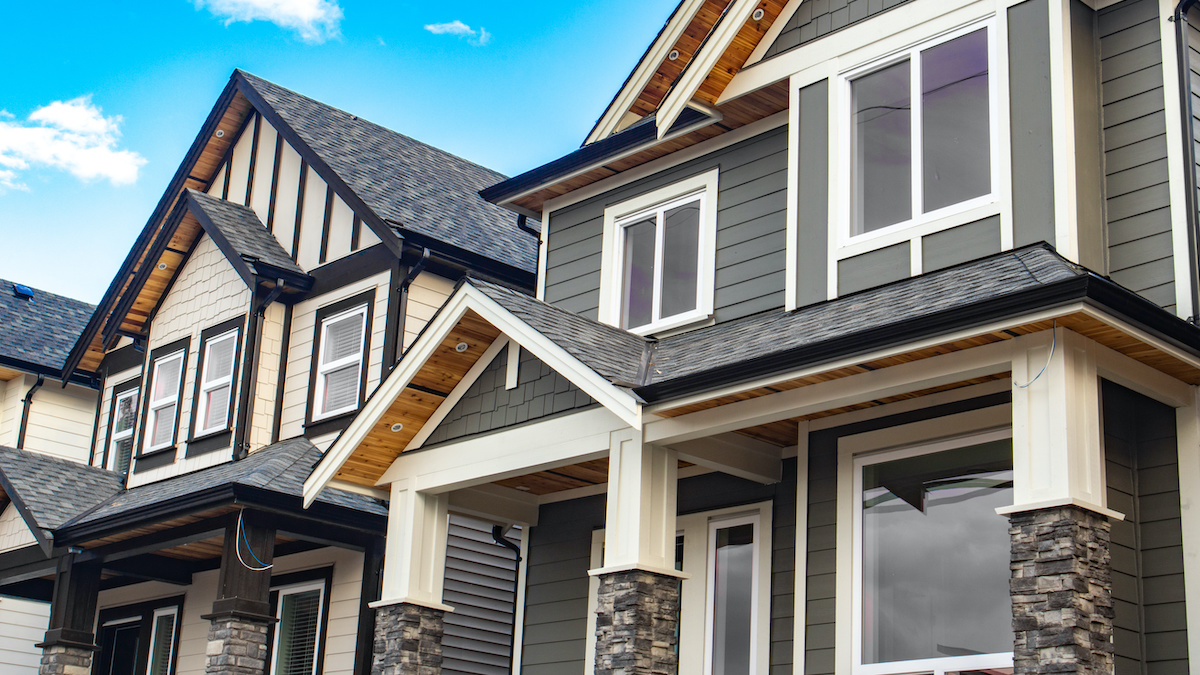 The Impact Shares Affordable Housing MBS ETF, also known as OWNS, is an exchange-traded fund with an ambitious mission to seek to tap the capital markets to solve long-standing problems in affordable housing and racial wealth gap in American society.

Since its inception last summer, OWNS has focused on investing in agency mortgage-backed securities (MBS) that are backed by custom-created pools of mortgages. These securitized loan pools currently include 375 mortgages on homes owned primarily by minority and low-to-moderate income families.

The listed index fund is advised by the investment manager Impact shareswith Community capital management (CCM), a pioneer in social impact investing in fixed income, acting as a sub-advisor. According to data provided by Impact Shares, some 82% of the loans backing the MBS now held by the OWNS ETF have gone to low-to-moderate income borrowers, with 196 loans to minority women.

“The ETF has invested in loans in 37 states plus the District of Columbia, including 24 unique counties with persistent poverty,” notes Impact Shares in an announcement welcoming OWNS’ one-year anniversary.

An ETF is a common investment security that is similar to a mutual fund, but differs in that it can be traded on an exchange. In the case of OWNS, it is negotiated through the New York Stock Exchange.

Impact Shares is a not-for-profit investment company that manages several socially responsible exchange-traded funds, including OWNS – which launched in late July 2021. It is an ETF focused on buying agency MBS which is secured by “mortgage pools given to minority families, low-to-moderate income families and/or families who live in areas of persistent poverty,” according to the Impact Shares website.

In addition, the ETF invests in MBS backed by loan pools from non-traditional loan originators, including community development financial institutions and minority-owned banks.

The OWNS ETF is still small by industry standards and struggling to grow and improve returns. At the end of August, according to the Impact Shares website, OWNS had nearly $97 million in net assets, with some 5.45 million shares outstanding at a market price of 17 $.80 per share – with a year-to-date return of -8.44%. However, it was a difficult year for the stock market as a whole.

Yet the ETF looks to a brighter future. OWNS seeks to generate income for investors while fulfilling a social mission of closing the racial wealth gap by creating homeownership opportunities for minority communities and supporting the growth of affordable housing generally.

“Impact Shares partners with leading social and environmental advocacy organizations to essentially translate their missions into investable products,” said Marvin Owens, director of engagement at Impact Shares and former NAACP Senior Director “The goal is really to bring these important advocacy voices to the table when it comes to racial justice or gender equity or environmental justice.”

Impact Shares partners include the NAACP, the Y women, the United Nations Capital Development Fund and more, according to Owens. He said the goal of Impact Shares is to give investors the opportunity to direct their capital to causes they care about.

“Every day we face the challenge of trying to grow assets under management to the point where these funds [including the OWNS ETF] are not only seen as kind of unique boutique products, but are also capable of really having the impact that we want to have,” Owens said. “Fortunately, we’ve partnered with groups that have been advocating for these issues for over 100 years, and we really take our lead from them in terms of business efficiency, so it’s been a good journey.”

The lack of affordable housing affects people at all levels, especially when interest rates rise as they do now. “But it hits and affects people of color — black, Latino and low-income families — even harder because of the broader economic conditions they face,” Owens said.

Today, the gap in homeownership rates between black and white families, for example, is wider than when it was still legal not to sell a home to someone because of color. skin – a discriminatory act made illegal by the Fair Housing Act 1968.

“When you’re able to create more opportunities for affordability, then you open the door to access, and access really is the big key,” Owens said. “We cannot close the racial wealth gap and [expand] the property without access.

OWN ETF sub-advisor CCM has managed assets for banks since 1999 following updates to the Community Reinvestment Act (CRA) – which was enacted in 1977 to eliminate racial discrimination via redlining , then revised in the late 1990s to include investments .

“OWNS is the culmination of our goal to close the racial wealth gap,” said Alyssa Greenspan, President and COO of CCM. “CCM has invested more than $3.9 billion in minority communities since its inception, including what we believe to be the first MBS pool comprised solely of female-headed minority families in 2018.

“OWNS enables all types of investors to focus on affordable homeownership to help close the wealth gap problem.”

“Based on OWNS’ current holdings, the loans generated an average wealth effect of approximately $44,000 per mortgage over the duration of each loan’s investment period through August 3, 2022.” Sand said. “That compares to a median family wealth of $36,100 for Hispanic Americans and $24,100 for Black Americans.”

OWNS allows qualified investors to direct their capital to a specific geographic area, “creating customizable local impact within the ETF,” according to Impact Shares. This allows banks to benefit from an investment test during their ARC reviews and also helps other investors, including pension funds, government entities and foundations, to achieve positive social impact and located.

“Affordable housing is an essential part of community development efforts,” said Dan Rollins, President and CEO of BancorpSouth. “We are proud to be invested in this innovative financial solution which aims to meet the nation’s continued need for affordable homeownership for IMT and minority borrowers, while meeting the needs of ARC. »

One of the biggest barriers to wealth creation for minorities and black Americans, Owens added, “is the lack of inherited wealth.”