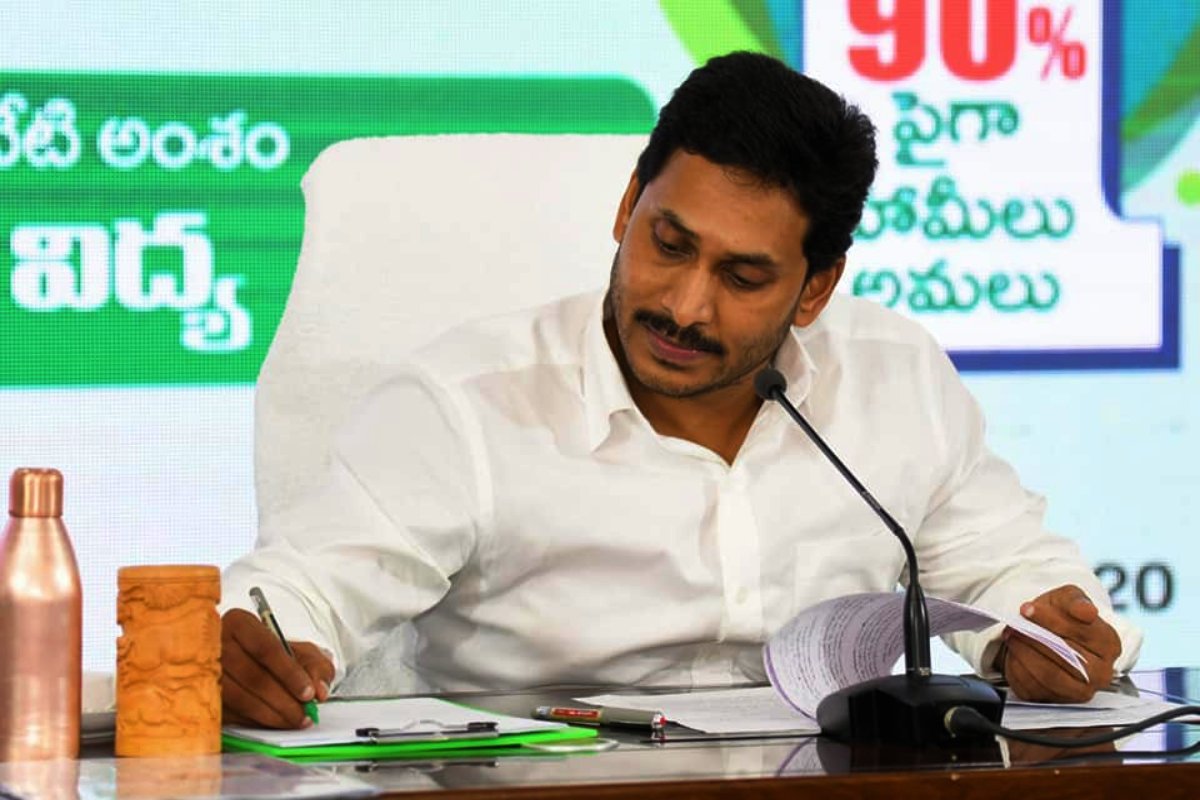 In accordance with the sub-plan, the government would allocate special funds from the state budget to designated communities for their exclusive welfare and development.

The Andhra Pradesh Cabinet led by Chief Minister YS Jagan Mohan Reddy authorized the implementation of a Minority Sub-Plan Equal to Scheduled Castes (SC), Scheduled Tribes (ST) and Classes backward (BC), keeping in mind the welfare of minorities across the state. In accordance with the sub-plan, the government would allocate special funds from the state budget to designated communities for their exclusive welfare and development.

The cabinet, which met on Thursday, September 16, also authorized a One-Time Settlement Program (OTS) for all people who received housing loans from Andhra Pradesh Housing Corporation Ltd between 1983 and August 15, 2011. Media briefing after During the cabinet meeting, the Minister of Information and Public Relations, Perni Venkatramaiah, said that if an amount of Rs 10,000 has been set for the OTS in rural areas, it is Rs 15,000 in municipalities and Rs 20,000 in businesses. “Borrowers can benefit from the OTS program by paying the prescribed amount until December 15 and officials from the Ministry of Revenue will register the land with OTS program beneficiaries on December 21, 2021,” the minister said.

In addition to the OTS program, the cabinet also decided to launch the second tranche of the YSR Asara program. The minister said financial aid of Rs 6,470.76 crore would be given to women in 8,000,042 self-help groups.

The cabinet also approved the advancement of proposals with the Solar Energy Corporation of India to implement a 10,000 MW solar power project to provide free electricity for 9 hours a day to farmers on a sustainable basis for the next 30 years, at a rate of Rs 2.49. per unit.

Meanwhile, BJP leaders oppose the state government’s decision to implement a minority sub-plan, calling it a policy of appeasement. GVL Narsimha Rao, BJP leader and deputy for Rajya Sabha warned the state government against introducing a minorities sub-plan, calling it unconstitutional to implement sub-plans based on religion. GVL also advised the government not to engage in banking policy by humiliating Hindus. “It is nothing other than the policy of appeasement,” he said.