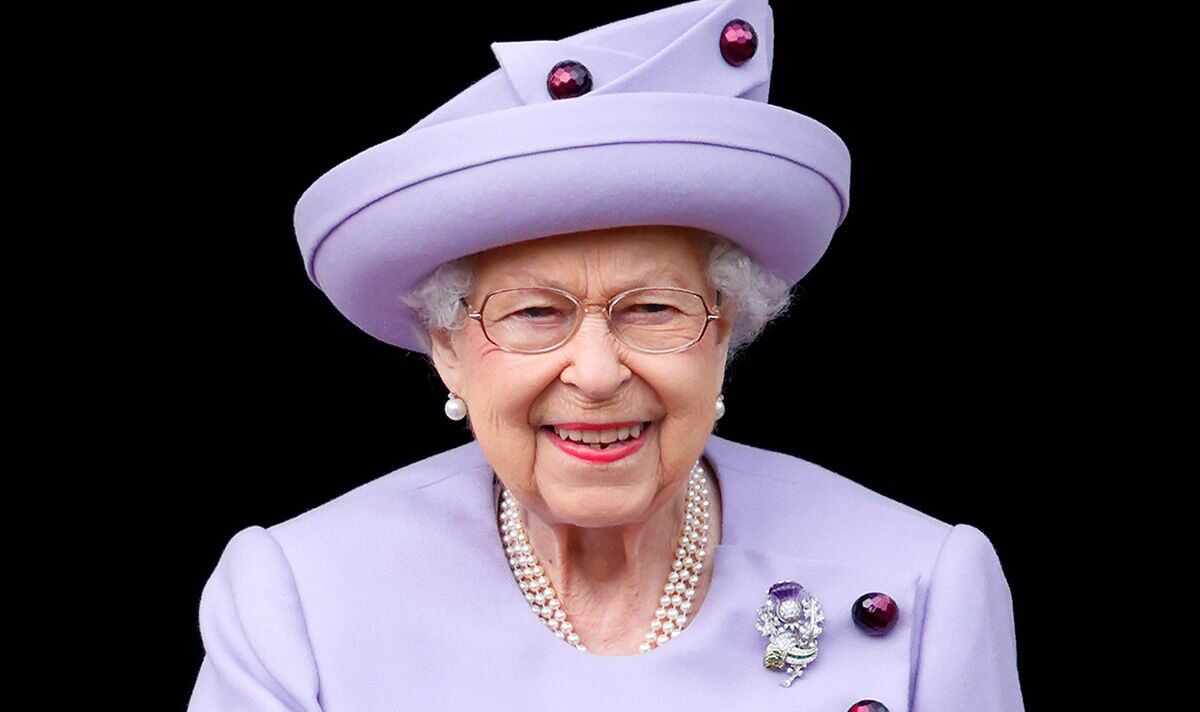 The Queen is currently on vacation at Balmoral, the Royal Family’s traditional summer residence. The 96-year-old usually spends the whole summer, from July to early October, at her Scottish residence, but it will be a little different this summer, after a new prime minister arrives next month. The Queen is set to break her summer tradition by returning to London when Liz Truss and Rishi Sunak take over Boris Johnson’s current role as British Prime Minister. Speaking on Australia’s Today Show, royal expert Natalie Oliveri spoke about the break in the Queen’s visit to Scotland.

Ms Oliveri said: “She will be returning to London to welcome the new Prime Minister.

“The winning candidate is expected to meet Her Majesty, either at Buckingham Palace in London or at Windsor Castle, which means Her Majesty will be taking a short break during her summer holidays.”

She added that following the reunion, the Queen would ‘be returning to Scotland for her three month holiday’.

It is an important constitutional role, as head of state, that the Queen authorizes the new Prime Minister to lead the new government on her behalf.

Boris Johnson will be the 14th Prime Minister to succeed the Queen in her 70-year reign.

“Her Majesty does not expect the new Prime Minister to visit Scotland so the Queen is expected to travel to see them,” a source told the Daily Mail.

Buckingham Palace is the traditional venue for the appointment of the new Prime Minister, but it may have changed to Windsor Castle.

Balmoral Castle, which was previously described as “heaven in the highlands” by the Queen, is the private property of the Royal Family.

The monarch spent a lot of time there with her late husband, Prince Philip, and the entire estate covers around 50,000 acres.