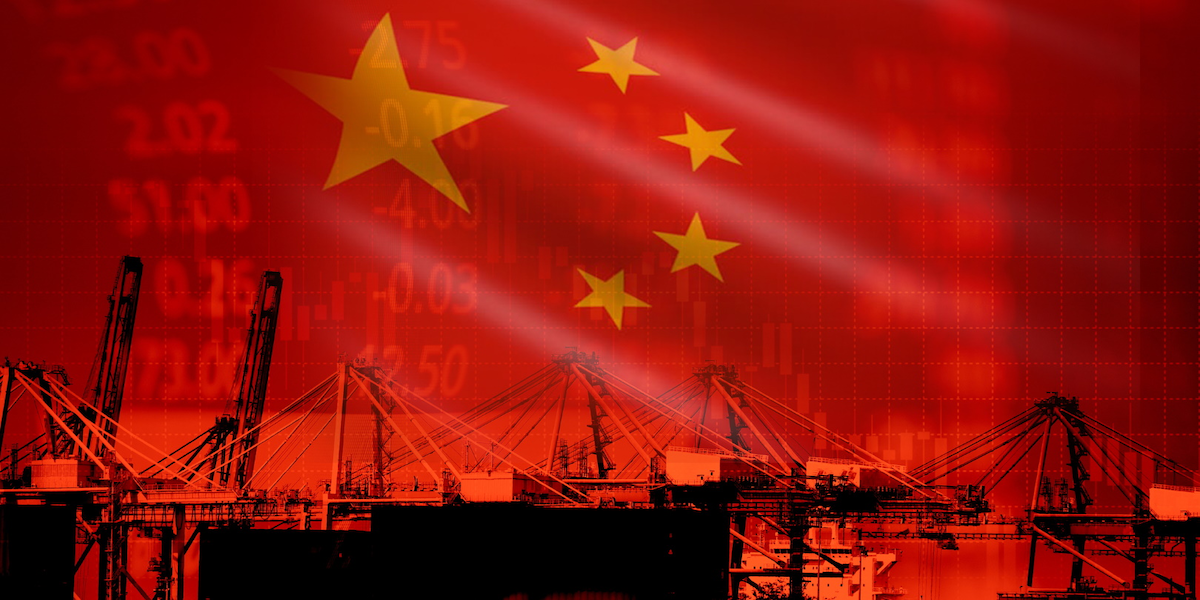 What if China cut the United States and Europe off access to rare minerals essential for electric vehicles, wind turbines and drones?

At a time of frequent geopolitical friction between these three powers, Washington and Brussels want to avoid this scenario by investing in the market for 17 minerals with unique properties that are today largely mined and refined in China.

“The expected exponential growth in demand for clean energy minerals puts increased pressure on the United States and Europe to take a closer look at where the vulnerabilities lie and what concrete actions these governments can take. take, “said Jane Nakano, senior fellow. at the Washington-based Center for Strategic and International Studies.

In 2019, the United States imported 80% of its rare earth minerals from China, according to the US Geological Survey.

The European Union gets 98% of its supply from China, the European Commission said last year.

Amid the transition to green energy in which rare earth minerals are sure to play a role, the dominance of the Chinese market is enough to sound the alarm in Western capitals.

Rare earth minerals with names like neodymium, praseodymium and dysprosium are essential in the manufacture of magnets used in industries of the future like wind turbines and electric cars. And they are already present in consumer goods such as smartphones, computer screens and telescopic lenses.

Others have more traditional uses, such as cerium for glass polishing and lanthanum for automotive catalysts or optical lenses.

Washington aims to boost production and processing of rare earths and lithium, another key mineral component, while “working with allies and partners to increase sustainable global supply and reduce reliance on competitors geopolitics, “Deputy Director of the National Economic Council Sameera Fazili said on Tuesday.

The best hope of reviving American production can be found in the Mountain Pass mine in California.

Once a major player in the industry, the mine has suffered from China’s rise to power and increased market share, aided by heavy government subsidies from Beijing.

MP Materials relaunched the mine in 2017 and aims to make it a symbol of America’s industrial renaissance, claiming that the concentration of rare earths at its site is one of the largest and richest rare earth deposits. worldwide, with soil concentrations of seven percent compared to 0.1 to four percent elsewhere.

The company’s goal is to separate rare earth minerals from each other through a chemical process, and then to manufacture magnets used by industry by 2025, as China’s market-leading companies are currently doing.

The project was supported by the US government, while a Chinese company is a minority shareholder.

In addition, the Australian company Lynas won several contracts in the United States, including an ore refinery in Texas for the military which was supported by the Department of Defense.

In Europe, Bernd Schafer, CEO and Managing Director of the rare earth minerals consortium Eit Raw Materials, said this month that an “action plan” will soon be presented to the European Commission on how to boost production .

“Europe should rely on importing raw materials or semi-processed materials and become more of a base for processing or recycling,” he said.

China is expected to remain dominant for a while, but Schafer said if recycling is stepped up, “20-30% of Europe’s rare earth magnet needs by 2030 could come from the EU from zero today â€.

The desire to speed up the production of rare earths comes against a backdrop of a shortage of semiconductors, essential for the computer and automotive industries and mainly manufactured in Asia.

The scarcity “has caused global manufacturers to think about their supply chain in a new way and to think about vulnerabilities,” said a spokesperson for MP Materials, adding that several European auto and wind companies were already in contact. with the company.

5 ways in which domestic chores assigned to women are romanticized