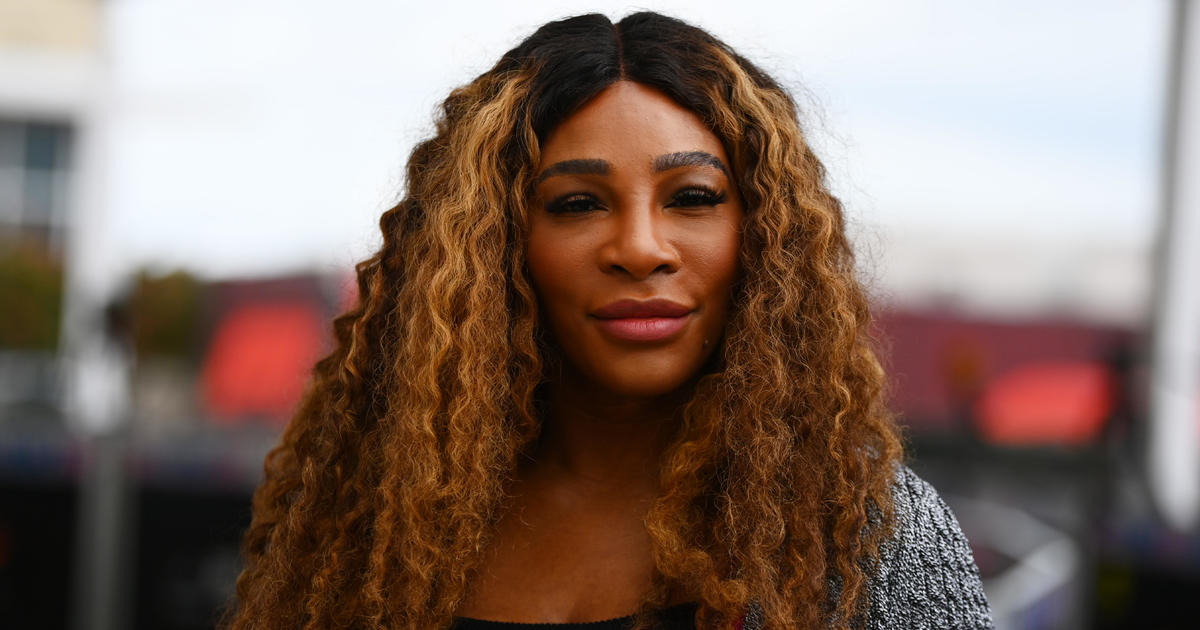 Tennis superstar Serena Williams has long been an advocate for gender pay equity in sports, but she told CBS News in an interview that tackling inequality “takes time.”

“You just can’t expect things to change overnight,” said the 23-time Grand Slam champion. Williams, 40, pointed out that those attitudes towards her are changing, especially when it comes to equal pay.

“I love that people are starting to recognize that women deserve equal pay and they deserve the same as a man,” she said.

Steps toward gender equality in sports pay have made “great strides over the past few decades,” Sarah Axelson, vice president of advocacy for the Women’s Sports Foundation, told CBS News on Friday. “But there is still a lot of room for improvement.”

Tennis has been a bastion of gender equality after Wimbledon joined the other three Grand Slams in 2007 to pay female players the same amount as male players in prize money.

WNBA players have spoken out against the pay disparity between their league and the NBA for years. the New York Times reported earlier this month, the league had raised $75 million as it attempted to revamp its business model and address those concerns.

As the United States Women’s National Soccer Team continues to fight for equal pay, the The United States Soccer Federation announced last year, they will offer identical contracts to the men’s and women’s teams. The proposal would make both teams among the “highest paid senior national team players in the world”, the the federation said.

Prior to winning gold at the 2018 Pyeongchang Olympics, the United States women’s national ice hockey team fought for equal pay and won.

Axelson said the discussion about the pay gap between male and female athletes is nuanced, depending on how the sports league or federation is organized, and women’s professional sports are relatively young compared to their male counterparts. For example, the WNBA is entering its 25th year, while the NBA is in its 76th year. And among the factors that play a role in equal pay are sponsorships, investment partners and media attention.

“Once there’s more attention and more visibility, people realize how great women’s athletics is, right? And their audience goes up. And so the investment goes up” , she said.

As Title IX’s 50th anniversary approaches in June, Axelson said, from school sports to professional women’s sports, there’s a “lack of investment everywhere,” despite the law being in place for decades.

Axelson’s nonprofit on Tuesday entered into a five-year partnership agreement with Michelob ULTRA, which will help fund the travel and training needed for female athletes to compete at a high level. The announcement also comes months after the beer brand pledged $100 million increase the visibility of female athletes.

Among their efforts were intentionally the same number of male and female athletes in upcoming commercials – such as the “Superior Bowl” commercial in which Williams appears for the Super Bowl.

“I commend them for uplifting female athletes and amplifying inclusivity on the biggest stage in the world…the Super Bowl,” Williams said. “It doesn’t really get any bigger than that.”

Christopher Brito is a social media producer and trending writer for CBS News, focusing on sports and stories that involve issues of race and culture.