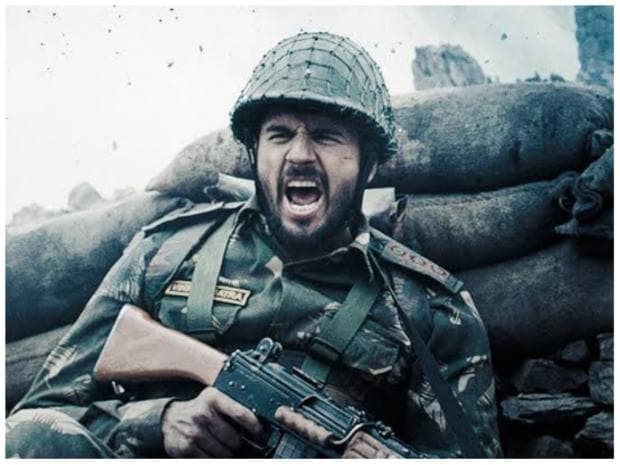 The Best Actor (Male) category will see a contest between Malhotra, Singh, Kaushal and Dhanush, who received the nomination for Aanand L Rai’s ‘Atrangi Re’.

Pannu is nominated in the Best Actor (Female) category along with Kangana Ranaut of “Thalaivii”, Kiara Advani of “Shershaah”, Kriti Sanon of “Mimi”, Parineeti Chopra of “Sandeep Aur Pinky Faraar” and Vidya Balan of “Sherni”.

Banerjee and Grover are also nominated for Best Screenplay alongside Aashtha Tiku for ‘Sherni’; Aniruddha Guha for “Rashmi Rocket”; Khan, Sanjay Puransingh Chauhan and Vasan Bala for “83”; Sandeep Shrivastava for “Shershaah”, and Shubendu Bhattacharya and Ritesh Shah for “Sardar Udham”.

For songs like “Lehra Do” from “83” and “Rait Zara Si” from “Atrangi Re,” singer Arijit Singh earned two nominations for Best Singer (Male) alongside B Praak (“Mann Bharryaa” of “Shershaah”), Devenderpal Singh (“Lakeeran” of “Haseen Dillruba”) and Jubin Nautiyal (“Raataan Lambiyan” of “Shershaah”).

In the Best Playback Singer (Female) segment, Aseer Kaur (“Lakeeran” and “Raataan Lambiyan” from “Shershaah”) and Shreya Ghoshal (“Chaka Chak” from “Atrangi Re” and “Param Sundari” from “Mimi “) are nominated along with Neha Kakkar for “Matlabi Yariyan” from “The Girl on the Train” and Priya Saraiya for “Kalle Kalle” from “Chandigarh Kare Aashiqui”.

Bollywood star Ranveer Singh will host the 2022 Filmfare Awards ceremony along with Arjun Kapoor and Maniesh Paul. The event will be held on August 30 at Jio World Convention Center, Bandra Kurla Complex here.

The show will air on Colors on September 9 and will be simulcast on Filmfare’s Facebook page, worldwide.

(Only the title and image of this report may have been edited by Business Standard staff; the rest of the content is auto-generated from a syndicated feed.)

How to Spot “Wokefishing” – The Newest Dating Cheating