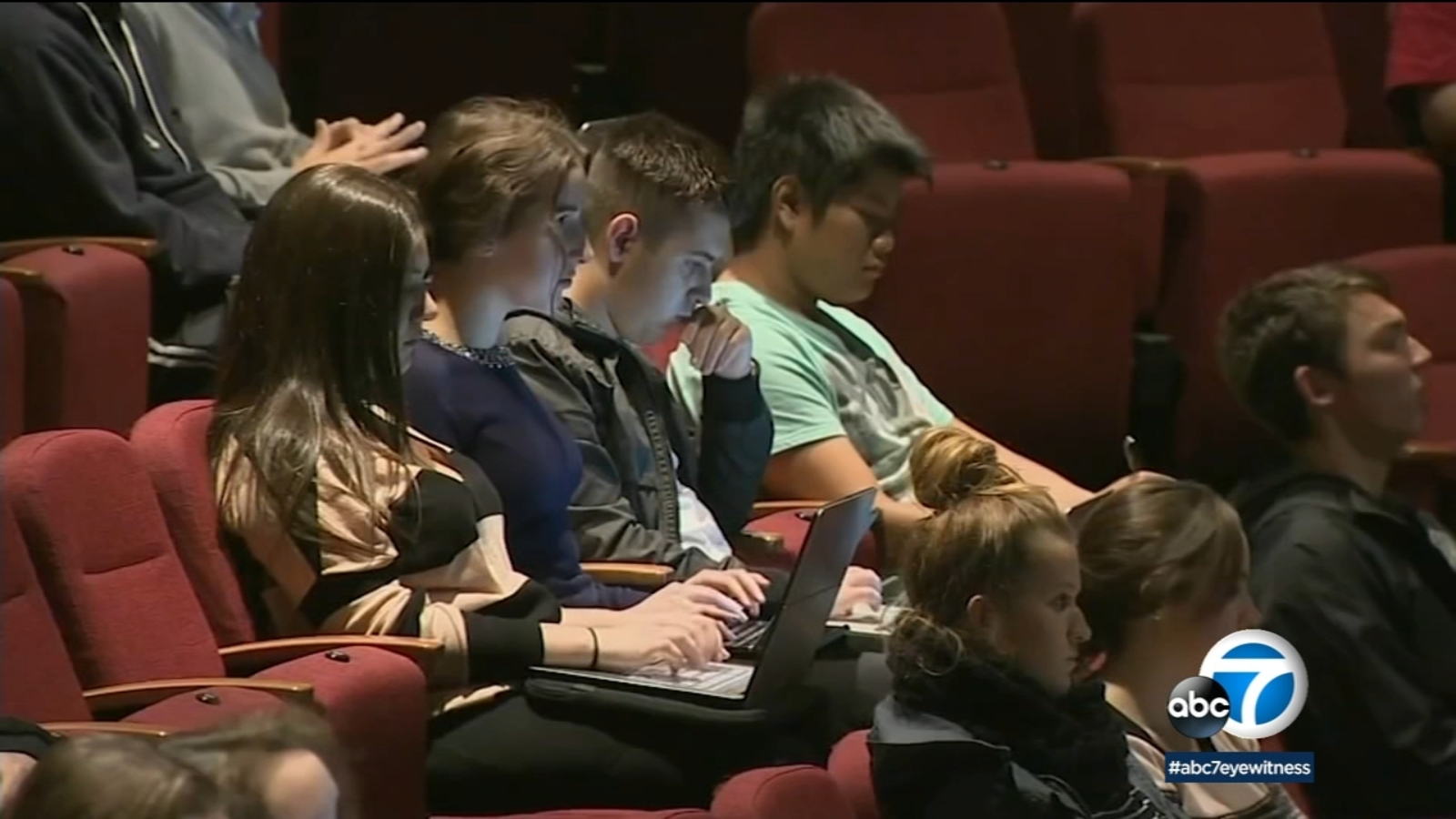 WASHINGTON (KACB) — President Joe Biden is expected to make a decision on canceling student loans in the coming weeks.

Politico reports that the president plans to use executive action to provide up to $10,000 in debt relief per borrower to millions of eligible Americans.

“Student loans are a huge problem in the United States,” Kitchen said.

He said people have been stuck in the vicious circle of paying off these loans for decades.

“Interest is a huge issue,” Kitchen said. “If you only pay the minimum amount on your student loan and you have, say, a standard 10-year repayment plan, you can be in debt for a very long time with that minimum amount.”

Kitchen said a third of all Californians with student loan debt would see their entire student loan balance wiped out if the president goes ahead with his eventual student debt forgiveness plan.

Pressure to cancel student loans has grown as a pause in federal student loan payments due to the pandemic is set to expire on August 31.

The NAACP president sent a letter to Biden urging him to forgive $50,000 in student debt per borrower.

Derrick Johnson writes: “No American should have to start repaying their predatory student loans next month. Yet another simple extension of repayments will not solve the crisis. The American people are anxious. The voters are anxious. Your base is The freeze will only prolong the anxiety felt by millions of Americans, it will not resolve the economic oppression that has plagued generations of black families and other minority communities for decades and centuries.

Further, he said, “As such, any extension must be accompanied by meaningful forgiveness. We urge you to forgive a minimum of $50,000, as black borrowers – drowned in an average student debt of $53,000 $ – have virtually no realistic way to pay it back in today’s unfair economy Capping forgiveness at a certain income bracket will not only miss out on a large number of needy borrowers, but will also leave millions of borrowers with the same monthly payment as before, defeating the purpose of cancellation.

But Kitchen said not everyone supports the loan forgiveness.

“On the one hand, some people still have student loans, but they think it would be unfair to cancel student loans. That would make people want their credit cards or their mortgages canceled,” Kitchen said. .

He added that the government cannot force private lenders to write off student debt, so people who have private loans would still have to pay that money back.

‘It’s only going up’: Gabby Logan on the Lionesses and the rise of women’s football | Women’s Euro 2022