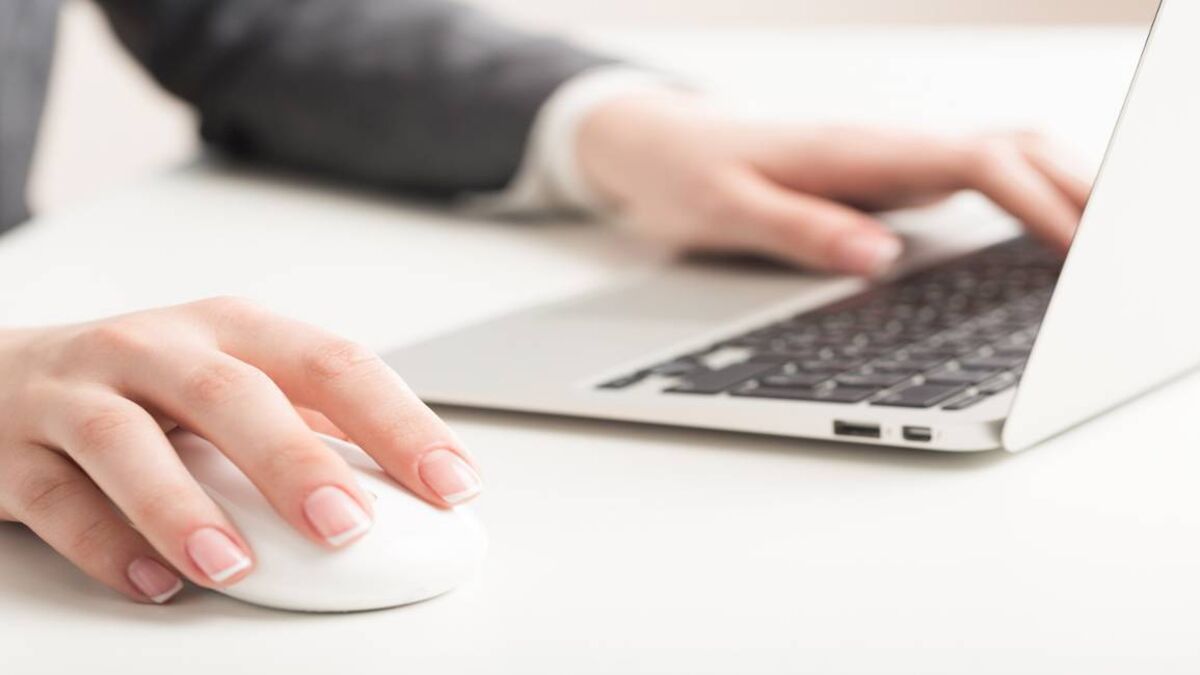 Men are more concerned about high future wages while women seek secure employment when it comes to career preference.

That’s according to a survey of 10,043 students studying a wide range of disciplines in Ireland.

High earnings going forward were a top priority for the men in the study, followed by job security.

Potential earnings were only the third most important factor for women in career preferences, with job security and a friendly work environment ranked as more important.

The survey of the online recruitment platform Universum lists the main career preferences among Irish students.

Carried out during the Covid-19 pandemic, the investigation found an increased importance given to job security.

While it ranked first for women, it ranked second for men, marking an increase in rankings for both groups compared to 2020.

A friendly work environment ranked among the most common considerations for both cohorts, ranking among the top three job preferences for both groups.

A clear sign that career growth and pay were important to men, “clear path to advancement” and “competitive base salary” round out their top five.

For women, ethical standards and “respect for one’s people” were the fourth and fifth most important in career preferences.

Steve Ward, Universum’s commercial director for the UK and Ireland, said the survey shows how the desires of those entering the workforce have changed.

“As the job market in Ireland begins to recover, it is becoming increasingly evident that the needs and wants of this talent pool have changed.

“Unsurprisingly, one of the top considerations for students this year is job security, with male and female students ranking it among their top three career attributes.

“However, despite being united on the importance of secure employment in today’s environment, there is a clear gap between the motivations of male and female students overall.

“According to the data, female students are drawn to the culture and practices of the workplace, while men tend to prioritize salary and career progression. For employers striving to improve the gender balance in their workforce, it is important that they understand the different motivations of the two cohorts.