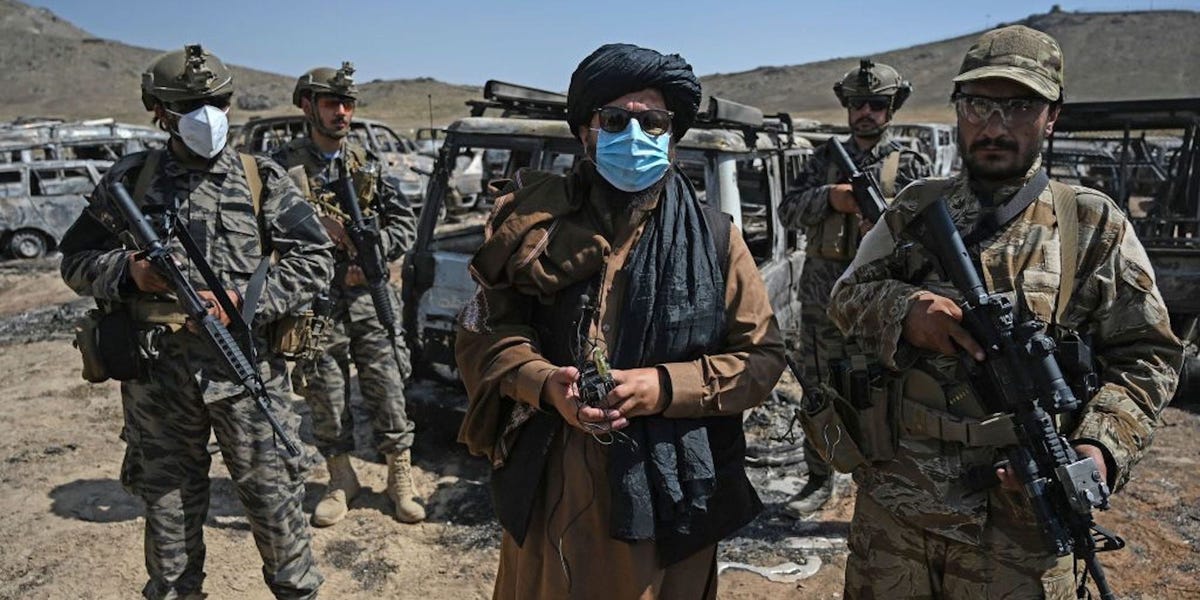 Afghan girls did not return to secondary school on Saturday as classrooms reopened for the first time since the fall of Kabul to the Taliban.

On Friday, the Taliban ordered the boys to return to school but omitted the girls from the decree.

“All male teachers and students should attend their educational institutions,” said a statement from the Taliban’s education ministry. This included boys in grades 7 to 12.

A Taliban spokesman said on Saturday that girls were not prohibited from going to high school. The Taliban want to set up a “safe transportation system” for their female students first, a spokesperson told CNN.

“There are certain rules during their school time that must be followed so that they can be safe and sound,” Taliban spokesman Zabiullah Mujahid said.

“We have girls in universities who are continuing their education in both private and government funded universities, but in grades 6-12 we are currently trying to give them a chance to continue, and that is in course, â€Mujahid added.

The executive order is the latest development in women’s rights and education in Afghanistan, which fell quickly into Taliban hands last month after the United States announced the departure of all its troops from the region.

During their takeover, the Taliban renamed the country Islamic Emirate of Afghanistan, using the same name used when the regime was last in power from 1996 to 2001.

Under the Taliban regime at the time, women were severely oppressed, facing restrictions such as being banned from working or going to school. This time around, the militant group pledged to respect women’s rights â€œwithin the framework of Islamic lawâ€. But human rights activists, Afghan women and the White House have been skeptical of the Taliban’s wish.

Earlier this month, the Taliban said women are allowed to study at universities as long as they wear Islamic clothing and classrooms are separated by gender.

If girls do not have the opportunity to attend secondary school in Afghanistan, the edict allowing women to pursue higher education may become meaningless.