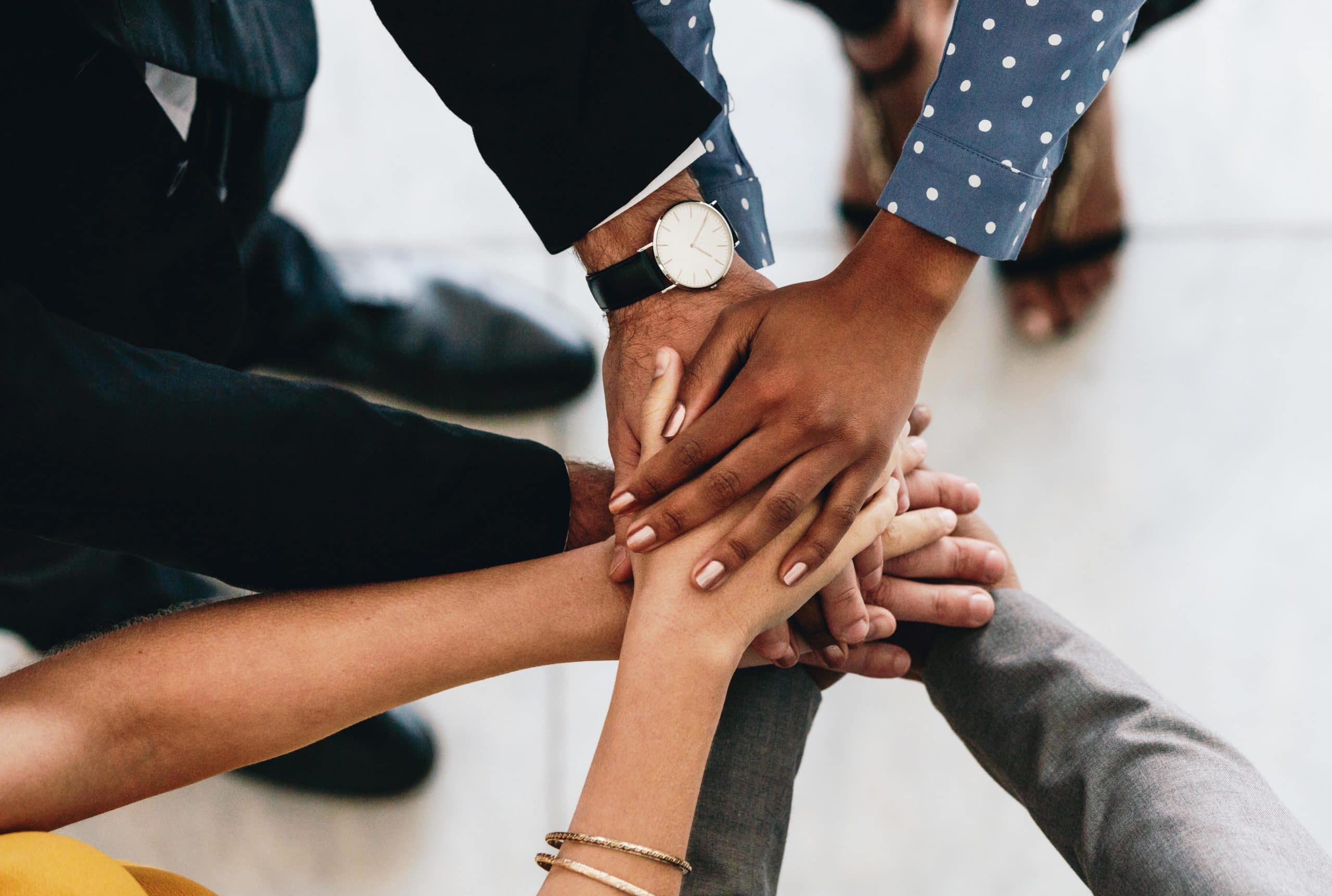 “It is from this human capital that the genius of tomorrow will emerge, capable of inventing solutions adapted to the equations of our own future. I ask them to realize their irreplaceable role in building Africa, its regional communities and each of its States. President of the AU, HE President Félix Antoine Tshisekedi of the Democratic Republic of the Congo

Africa’s achievements throughout its history are indicative of the impenetrable spirit of the African people from all corners of the continent and beyond. Founded in 2002, the African Union is a continental body made up of the 55 Member States of the African continent whose main objectives are to eliminate the vestiges of colonization of the continent; promote a unified Africa; coordinate socio-economic development; safeguard the territorial integrity of the Member States and promote international cooperation. With these missions at the forefront of AU development plans, the continent faces a future rich in opportunities in the social, economic, political and equality fields.

Since the creation of the AU, Africa has been working collectively to its potential in an ever-changing global economy. Much of this journey is represented by Agenda 2063, Africa’s blueprint for economic development, and the African Continental Free Trade Area (AfCFTA) agreement, which will create the world’s largest free trade worldwide and will connect 1.3 billion people in 55 countries. These two monumental plans will promote Africa’s collective economic development, regional integration, innovation, security, political and cultural influence around the world.

Agenda 2063 is designed to ensure the sustainable development of Africa through wealth creation, collective progress, gender equality, opportunities for African youth and a high standard of living for all. At the national level, many countries have developed similar visions that are tailored to their local economies that continue to drive Agenda 2063 forward and continue to transform Africa into an empowered global actor. The President of the AU, HE President Félix Antoine Tshisekedi of the Democratic Republic of the Congo, recently highlighted the Agenda and its role in the rebirth of the continent and the potential it brings to African children. HE Tshisekedi said: “It is from this human capital that the genius of tomorrow will emerge capable of inventing solutions adapted to the equations of our own future. I ask them to realize their irreplaceable role in building Africa, its regional communities and each of its States.

In conjunction with the AU’s Agenda 2063, the AfCFTA agreement accelerates intra-African trade, expands Africa’s trade position in the global market and strengthens Africa’s common voice. The AfCFTA will create a combined GDP of around US $ 3.4 trillion to benefit African countries, inspire a 7% increase in African revenues by 2035, create an increase in exports to US $ 560 billion and increase the wages that will get millions of Africans out. of poverty. Wamkele Keabetswe Mene, Secretary General of AfCFTA, adds: “The recovery from COVID-19 will come from the implementation of the AfCFTA. We will work very aggressively to ensure that we implement the agreement to the best of our ability. It will be difficult and challenging, but we owe it to the millions of Africans who expect us in these positions to make a difference in their lives.

Over the years, Africa’s historic milestones in equality have set the global standard for gender inclusion. In 2018, Ethiopia proudly welcomed Sahle-Work Zewde, the country’s first woman

President. This year, on March 1, Ngozi Okonjo-Iweala, of Nigerian descent, became the first woman and the first African Director General of the World Trade Organization in a monumental appointment that demonstrates to the world that Africa is more than prepared to lead the global economy. As we mourn the untimely passing of His Excellency President John Pombe Joseph Magufuli, Tanzania made history this year with the inauguration of Tanzania’s first woman President, His Excellency Samia Suluhu. These advances in inequality are a signal to the collective African spirit and to the pursuit of Africa that future generations deserve. HE Suluhu said, “If your children are affected by the coming changes, you must understand that we have done it for the good of the country, and not otherwise.

Other notable examples of gender inclusion and women’s empowerment inspire everyone and spur change at national and local levels. In Nigeria, apostle Folorunso Alakija, philanthropist and businesswoman, founded the Rose of Sharon Foundation, a non-profit, faith-based, non-governmental organization focused on relieving the burden of widows and orphans. In Madagascar, Pure Vanilla is a women-run business founded by two sisters, Naomy and Rosemine Rasolofonirina, who understand the importance of highlighting the invaluable role women play in the African and global economies. Naomy Rasolofonirina says: “Our company is 99% female, and in our context, where women are usually not as empowered, it’s amazing. We want to achieve equal pay; our women are already paid more than 50% more than they would be in other companies. Our goal is to continue to increase their salaries in parallel with the development of the company. In this way, our women can be financially independent and plan their future as well as that of their children.

Equipped with a young and skilled workforce to make it the hub of global production, Africa remains an important resource and is the key to global economic progress. “We have a formidable workforce that will be the basis of Mozambique’s future,” says José Parayanken, Founder and CEO of Mozambique Holdings Limited. The advent of the 4th industrial revolution presents many opportunities for Africa; investing in the qualification of its young population and taking advantage of local and external technological advances will position Africa on a path of sustainable development. His Royal Highness Prince Lonkhokhela, CEO of the Eswatini National Provident Fund, said: “Africa is diversifying and can be at the forefront of sustainable development. Africa has the capacity to look at what is working elsewhere and then to shape its own responses. It can openly embrace new technologies and ideas, without a historical imprint from which to break free. African pride.

Get the best of Forbes Africa straight to your inbox with the latest ideas and inspiration from experts across the continent. Register here.

How do you solve a problem like Natasha? Marvel’s ‘Black Widow’ is fun but not enough