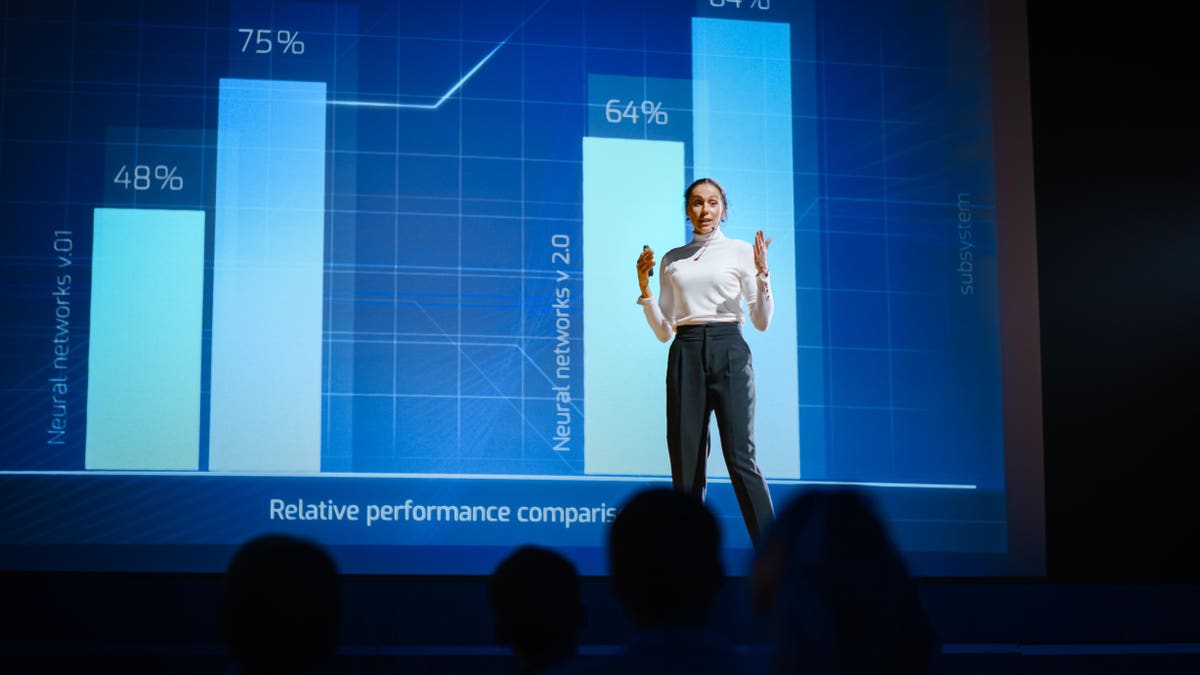 The reality of the current female founder landscape

Based on the frequency and pervasiveness of these comments, one would assume that there is a huge boom in venture capital invested in businesses founded by women. Yet when you look at the statistics, that doesn’t seem to be the case. Since 2011, the amount of VC dollars awarded to all-female teams has ranged from 1.8% to 2.7%; it is currently at 2.0%.

While the gender gap is slowly moving in the right direction in some sectors, the funding disparity appears to be stagnating. What creates this illusion of “easy” fundraising as a founder?

Year after year, about 2% of venture capital investments go to companies founded solely by women, and yet people mistakenly believe that raising as a female founder might confer some advantage. Given these dismal statistics, why is there a prevailing illusion that it will be easier for a company whose founder is a woman to raise funds? Four reasons can explain this phenomenon:

1) A record year for venture capital

Venture capital investment in the United States has skyrocketed since the mid-2000s. This astonishing fundraising has led to larger investments and rising valuations, as evidenced by the number of unicorns established on the market year after year. 500 venture capital-backed unicorns reached valuations over $1 billion in 2021. If the early months of 2022 are any indication of what the rest of the year has in store, the amount of capital at stake didn’t slow down.

Yet there has been a disproportionate hit for women entrepreneurs raising venture capital – that percentage is not growing. Venture capital funding for women actually fell from 2.2% in 2020 to 2.0% in 2021, the lowest since 2016. So perhaps this influx of capital into the startup ecosystem has led some to believe that access to this capital has also increased for women, when in reality women are getting a diminishing slice of the pie.

2) ESG and the tokenization of female decision-makers

In the business world, ESG criteria (environmental, social and governance criteria for investment) have become increasingly common, but some companies are still catching up. To meet rising expectations for diversity and inclusion, venture capitalists are rushing to release ESG reports on their initiatives to increase women’s representation on boards and in C-suites. Announcing these promotions is great for companies’ reputations and makes people feel good, but the facts on the ground tell a different story than the real progress.

The newly appointed women in the C-Suites are not enough of a step towards progress. According to an analysis last year, only around 12% of venture capital firm decision makers are women and 65% of companies still do not have a single female partner. If there is to be an increase in the success of diverse founders, there must first be a much greater increase in diversity in capital allocation and partners.

This influx of capital into the startup ecosystem has led some to believe that access to this capital has also increased for women, when in reality women are getting a diminishing slice of the pie.

3) Headlines create a façade of progress

Headlines about IPOs and female-led unicorns get a lot of media attention, making these success stories easier to remember and more vivid in our minds. For example, seeing Whitney Wolfe Heard in the news for the IPO of her company, Bumble, allows people to visualize what a success story looks like. Whitney, with her son resting on her hip as the Nasdaq opens, becomes a perfectly available data point supporting the idea that women everywhere are finally having their moment. However, these one-off successes do not change the numbers; in reality, there have only been about 20 female founders to take the companies public.

Availability bias tricks our brain into believing that there must be more than one example because we can easily imagine it in our head. Allowing yourself to fall victim to this bias means people are more likely to ignore the real statistics. This creates the dangerous illusion that great progress has been made for female founders of all walks of life when that is not the case.

Moreover, these readily available headlines and press releases may lead many to believe that because there is so much attention on this issue, the problem must already be solved. This phenomenon is known as the bystander effect. The downstream effect of the bystander effect is that those with access to capital will then feel less pressure to make their money work for female founders. At the end of the day, women still don’t get a fair share of opportunities, despite what the headlines may have you believe.

There are more and more funds and incubators that specifically aim to support female founders. While these initiatives are a fantastic first step, they are not yet at a scale that would resolve the funding disparity. These funds attract disproportionate media attention, but they are new and underfunded compared to their larger legacy counterparts. This means that these women-focused funds lack the resources to make “big bets” on female founders in a way that could meaningfully close the investment gap.

How can investments be directed to women entrepreneurs?

The economic benefits of investing in women are well documented. According to some estimates, equal entrepreneurial participation of men and women could add $5 trillion to the global economy. Other studies show that businesses founded by women ultimately generate higher revenues (more than double per dollar invested) than those founded by men. Although research shows that investing in women is good for business, venture capital funds have not been affected accordingly. So what steps should be taken to help the venture capital ecosystem finally catch up?

Male entrepreneurs are known to raise higher levels of funding than their female counterparts (for every dollar men raise in seed venture capital, women raise an average of $0.38). There are many theories as to why this may be. One potential answer may lie in the questions that investors ask entrepreneurs during their pitch. Male founders are more often asked questions focused on “promotion” (eg why they will succeed) than female founders who are asked questions focused on prevention (eg why they won’t fail). When men are asked about their earning potential and women about their loss potential, a substantial funding gap emerges. Looking at comparable companies, one study found that entrepreneurs who were asked primarily “prevention” questions raised an average of just $2.3 million for their businesses, about seven times less than the $16.8 million of dollars raised by the founders who were asked mainly “promotion” questions.

According to some estimates, equal entrepreneurial participation of men and women could add $5 trillion to the global economy.

The more VCs become aware of this type of bias currently embedded in the fundraising ecosystem, the more unbiased these Q&A sessions can be conducted. Being aware of this phenomenon can help investors approach interactions more mindfully. If investors balance promotion and prevention issues for men and women, they will improve the diligence of their decision-making process and give startups a level playing field.

Debunking the belief that investing in male founders is less risky

The solution to this bias isn’t for VCs to start backing startups just because they’re founded by women. Instead, there must be progress toward eliminating the institutional models and thinking that prevent venture capitalists from recognizing the great potential of the ideas presented to them.

If the past two years have taught the business world anything, it’s that radical change is needed. It’s unlikely that I’m the only one who constantly faces misconceptions about the perceived benefits of being a female founder. If I choose to raise capital from venture capitalists in my future, it will likely be an uphill battle. Until then, I hope VCs will increase their advocacy and play a bigger role in changing the balance of power and funds.

Camille Kapaun (’22) is co-founder and CEO of Nightingale, a DTC e-commerce platform focused on bringing moments of joy, through gifts, to loved ones battling cancer or a long-term illness. She is responsible for operations, branding, marketing and fundraising for the company.

Prior to founding Nightingale, Camille worked at Dig (formerly Dig Inn) and Mondelez International where she held various positions in innovation, strategy and growth. She will bring her entrepreneurial skills to Anheuser Busch’s Global Innovation team this summer.

Camille holds a BS in Food Science and Commerce from Cornell University, a Diploma in Cooking from the Institute of Culinary Education and an MBA from Columbia University.