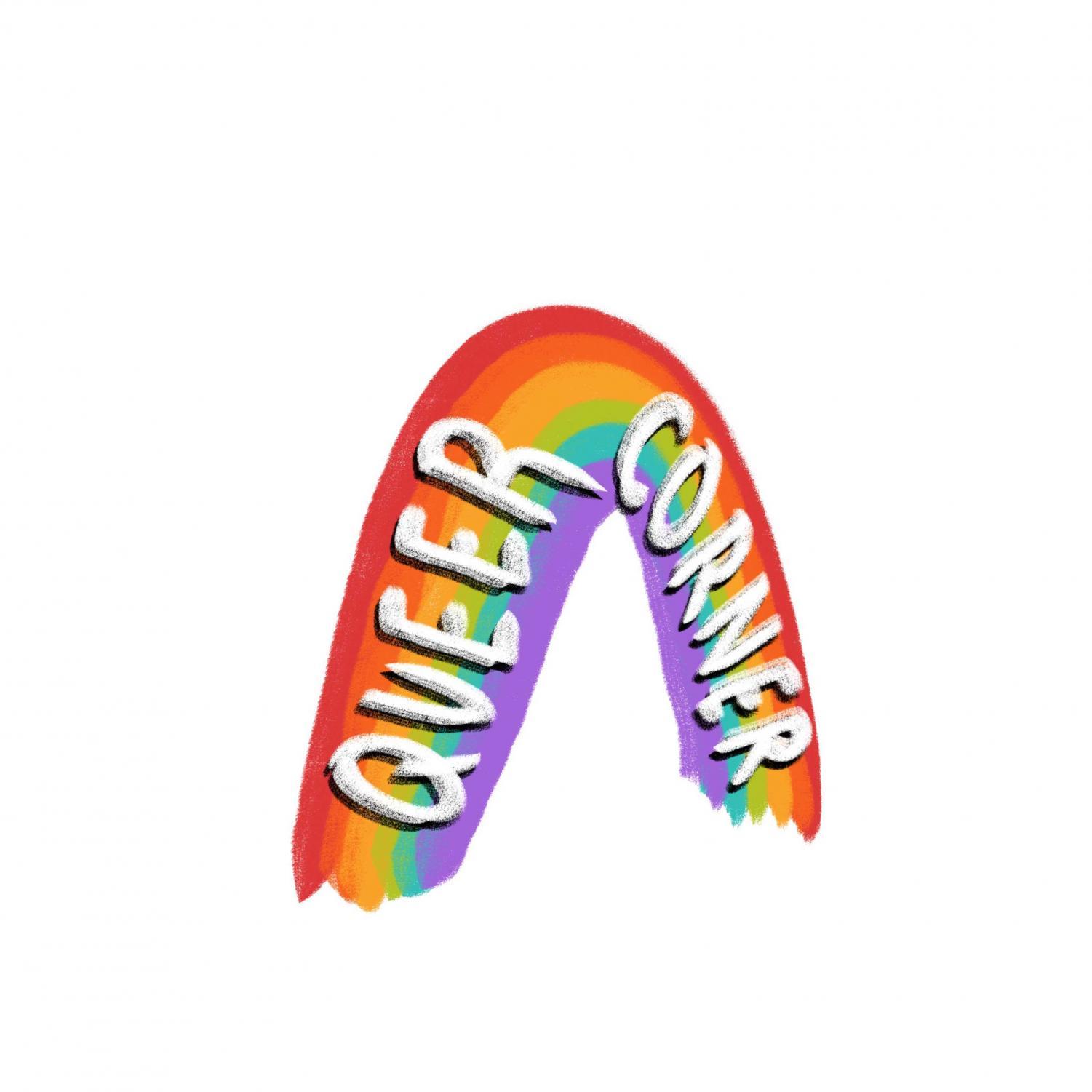 The Queer Corner is a bi-weekly blog exploring the LGBTQ+ community and culture.

I am happy to sit inside the safety net of the queer community on the Pitt campus. It’s by no means perfect, but it’s a far cry from the everyday phobias that plagued my youth. Here, I am non-binary, and many of my friends are too. There is an understanding that comes from shared queer life experiences. In this space, I am visible. But I can’t always rely on my own visibility.

I have largely separated myself from conservative thinking thanks to my beloved block button and my long-deleted Twitter account. And while this separation protected me from hearing the ramblings of conservative parents, it also gave me an undue sense of security in my homosexuality. It’s a security that breaks more and more each time a “don’t say gay“Bill moves through a state senate, and every time I avoid correcting my pronouns in job interviews. Little by little, I leave my nest of security.

Trans Visibility Day is on March 31, and Pitt is hosting a small symposium that I’m happy to attend. I will present my semester-long research project on androgyny in the archives, and in my nose to grindstone ideology, I missed some of the reasons why we have trans-positive events in the first place. The world outside of my queer community continues to discuss the value of my life and the lives of people in my community. As I reluctantly check Twitter, I’m starkly reminded that progress isn’t always linear.

Recently, a student athlete from the University of Pennsylvania Lia Thomas came to the public’s attention because of his position both of record swimmer and a transgender woman. Thomas’ hypervisible story follows a long line of athletes battling against anti-trans speech in sport. A search on Twitter finds a series of transphobic results, drawing stark comparisons between the supposedly superior strength of transgender women and the presumed athletic frailty of cisgender women. But this transphobia is not new. We have already seen it all.

These anti-trans talking points are popular all over the place. Our first moments separate masculinity and femininity, creating two immutable categories of existence. We are taught that men and women have distinct biological differences that produce strong men and weak women. It’s a common belief that men are stronger than women – and therefore better athletes. The reality of biological differences is more complicated than that.

Women’s history inability to compete in sport, the sea variation in biological sex and the tendency to bring up boys and girls differently all feature in the myth of male athletic superiority. The idea of ​​a transgender woman participating against cisgender women goes against this ingrained hierarchy in society. It subverts the notion of inherent biological differences, and thus threatens the very foundation of patriarchy.

Outside of sports, anti-trans discussion topics are creeping in everywhere, from front-page news to once-beloved authors on Twitter. JK Rowling is sadly transphobic because of her extensive campaign to rid the world of transgender women in the name of feminism. His rhetoric takes the form of trans-exclusionary radical feminism — although many, including myself, would say that TERF’s views are hardly feminist. This female empowerment mask helps the movement to gain traction in under-educated spaces on trans issues.

Much of this rhetoric deals with fear. There are exaggerated claims that predatory men seeking to exploit women’s spaces – JK Rowling wrote a whole book about that. There is the belief that trans men are simply victims of patriarchy, yearning to escape the oppression of women. And then there’s the erasure of non-binary voices in the middle of it all gender essentialismthe belief that gender is innate.

Insidious anti-trans rhetoric is creeping all around us. I was blissfully unaware of the worst. It’s no surprise that transphobia dominates conservative spaces, but as a future college graduate entering the workforce, I’m starting to meet more and more people who slide into transphobia thanks to the subtle work of anti-trans rhetoric. It comes in the form of “fairness” in sports or “protection” in bathrooms, but it combines to create apathy to trans life.

This space, that of trans apathy, is where I will be most visible. And that’s potentially the space I’m least prepared for. In my teens I could argue with transphobes on Twitter all day – you can see why I deleted it. The scariest thought comes from pushing Sisyphus’ rock up the mountain of queer education day after day. This is the kind of activism that slowly undoes me. Not the white-hot rage of a debate, but the constant reminders e-mailed or mumbled in meetings. Yes, I am queer. No, you cannot use this word. No, you can’t call me a girlfriend.

It takes strength to stay visible when others choose not to see you. But that’s nothing compared to the courage it takes to fight off the prying eyes of hypervisibility. It’s the world of Thomas and other transgender people who are judged on their trans-ness above anything else. For better or for worse, I can fit in. It’s a kind of privilege that isn’t given to a lot of people in the trans community.

So on this Trans Day of Visibility, I reflect on what it means to be visible. As I look outward, away from my queer community, I discover a world still infested with fear and learn to navigate it as someone who can be invisible.

Rachel writes about queer culture, queer community, and navigating beyond binary. Talk to them at [email protected].

How can women overcome the challenges of greedy work and marital equity for career and family?