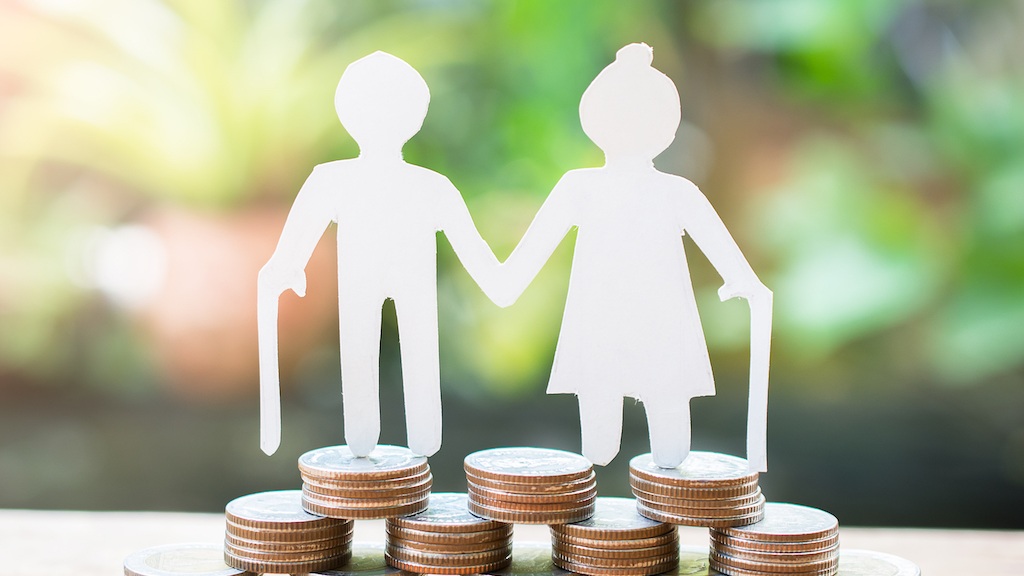 The UK gender pension gap is 38% on average

Research by PensionBee has found that depending on age and location, the UK pension gap between men and women can be as high as 57%.

Romi Savova, CEO of PensionBee, said it was “incredibly disappointing” to see that where a pay gap exists for women, a pension gap will follow.

â€œAt the same time, women saving should be encouraged to continue contributing to their pension, even when they interrupt their paid employment or work reduced hours. Women are more likely than men to take time off work to care for children, and many women stop contributing to their pension while on maternity leave. The combination of lower wages and long career gaps, with little or no retirement savings for years, is a huge disadvantage for women, â€she said.

“The benefits of compound interest and HMRC’s tax caps make a pension an attractive long-term investment, and the more women can contribute to their pensions now, the more they will be able to improve their quality of life in retirement.” , added Savova.

Browse all comp jobs and benefits