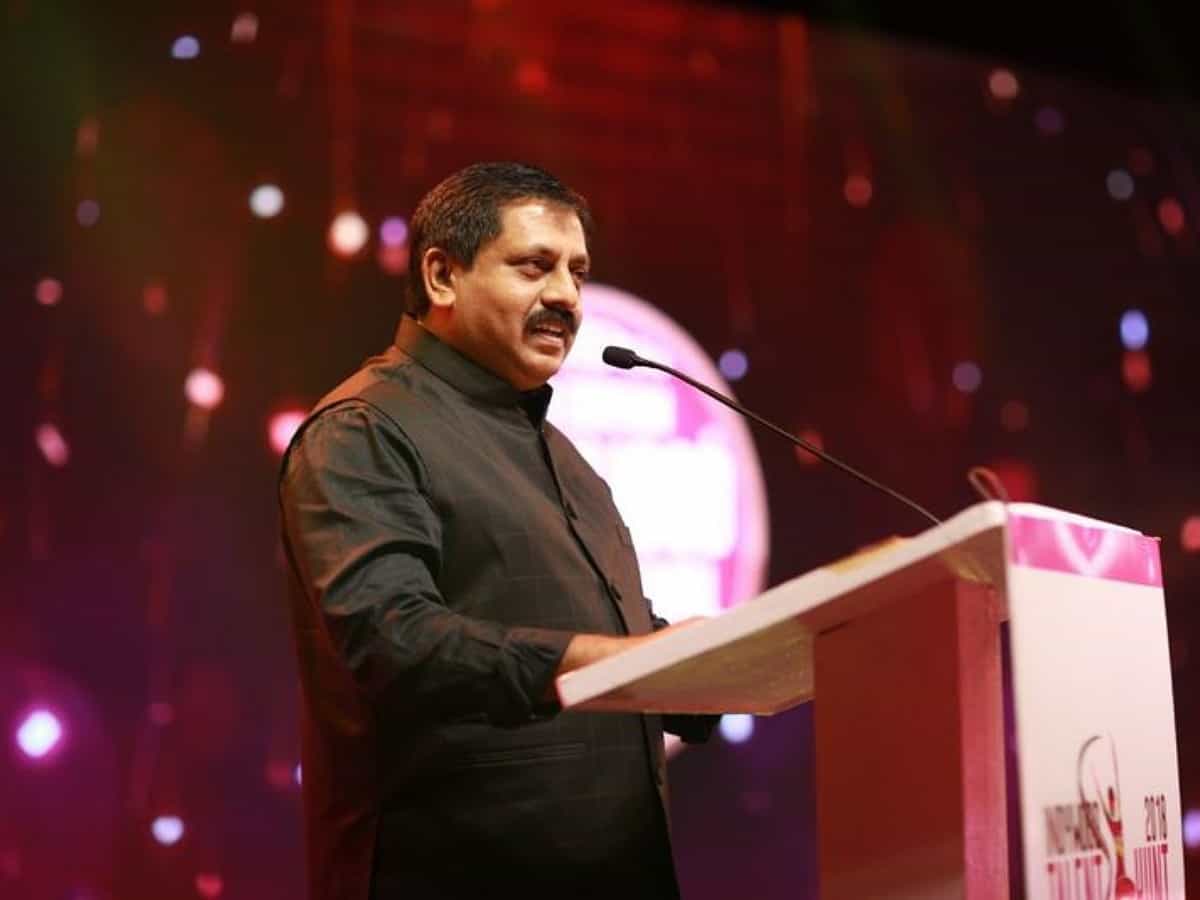 Abu Dhabi: The Aries group in the United Arab Emirates has an “anti-dowry” policy in place and will no longer employ individuals who engage in illegal practices, local media reported.

Employees who accept or provide a wedding dowry will no longer have a place in the Sharjah-based Aries group.

Suhan Roy, CEO of the Aries group, told the Khaleej Times that the “anti-dowry policy”, announced on International Women’s Day in March, was formally incorporated into the employment contract this week.

Roy is from Kerala, which recently reported three dowry-related deaths that sparked outrage in one state. It should be noted that Kerala has one of the highest female literacy rates in India as well as high social and human development indicators.

â€œIt is for the first time in the world that an ‘anti-dowry policy’ has been incorporated into an employment contract by an institution. And as an Indian institution, we are extremely proud of it, â€said Roy.

Aries Group’s dowry policy will be implemented at its business branches in 16 countries, according to the reports.

The Aries group has set 2023 as the deadline to achieve the anti-dowry campaign goals.

The Aries group launched the initiative to pay wages to unemployed housewives earlier in May 2021.

The group pays a pension to the parents of employees who have completed three years of service in the company. Children of employees also receive scholarships each year, among many other programs.

“I knew how dangerous things could get”: the dangers of childbirth as a black woman | Family