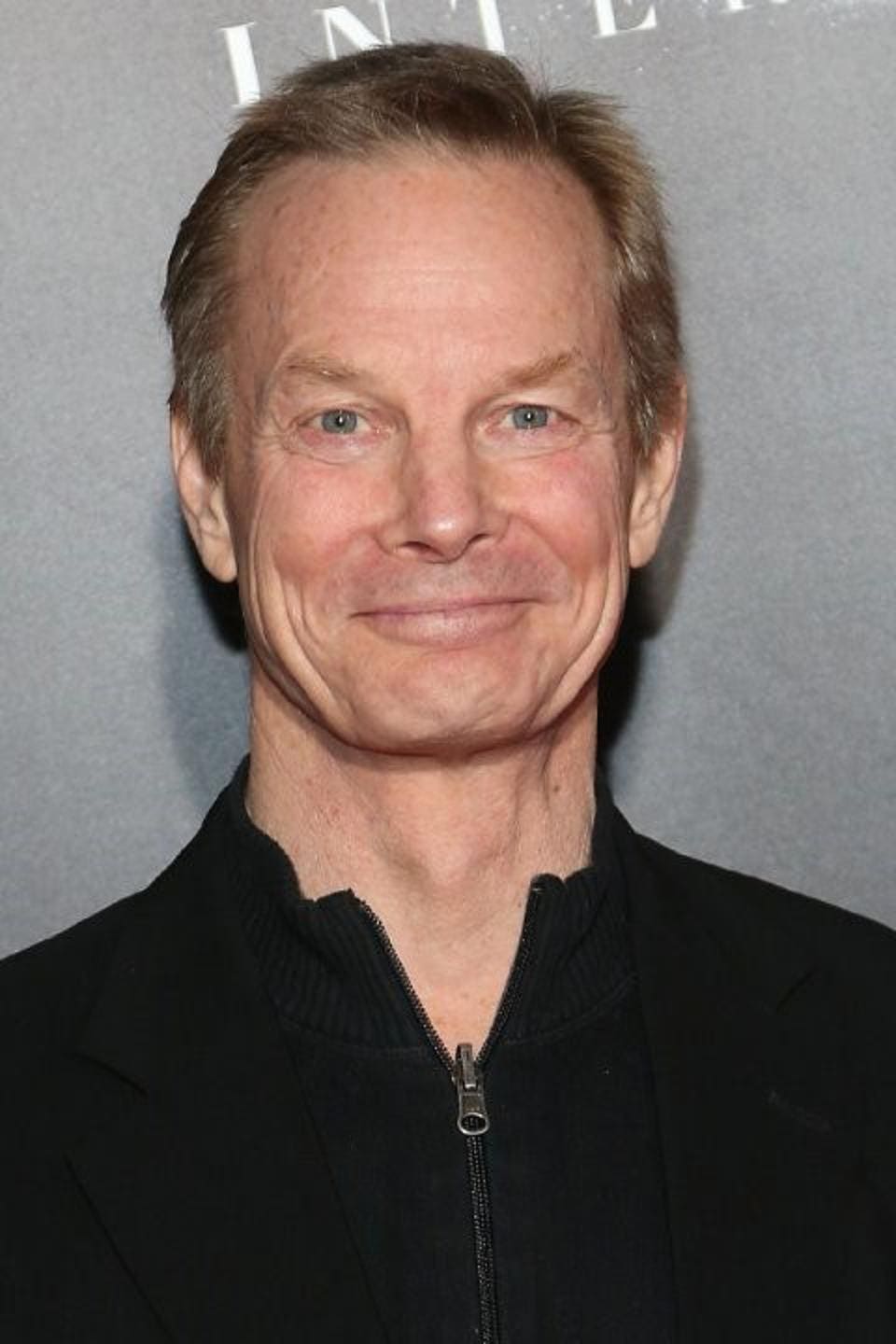 2020 has been a Annus horribilis for the Arts in general and the theater in particular. Since mid-March, the lights have been dim on Broadway and in theaters nationwide. However, a new acceptance of filmed theater has emerged to fill the void.

In the beginning, there were a number of online Zoom performances – experiments if you will, Bill Irwin zoomed in 10 minutes cheekmy friend Bruce Goldsmith adapted a work of his ‘Hear Me Out’ for zoom and then later as a filmed performance which I enjoyed and recommend (see Vimeo below, also accessible at vimeo.com/479284704 )

It’s a new form that offers actors, directors, and writers the potential to create short works that can be viewed widely (although making money from them remains elusive).

That being said, the pandemic turned out to be the year in which filmed theater became mainstream. Although plays have been adapted for film, for years the filming and screening of actual productions was blocked by union regulations and concerns about cannibalizing audiences for touring productions. And the public, for its part, was skeptical about the possibility of transmitting the experience of live theater to the screen.

All of that happened and we owe it in part thanks to Disney. I refer to “hamilton” the Broadway production that launched thousands of Disney Plus subscriptions. Thousands (if not millions) of people who couldn’t get tickets, who couldn’t afford to buy tickets to Hamilton, got to experience it at home, with whoever they wanted, as often as they wanted. they wanted it for $6.99 — the price of a month’s subscription (and for some Verizon customers, it was free).

At the same time, London national theater which already had a vigorous program of screening plays filmed in theaters around the world as part of NT Live, now broadcast these performances on their Youtube channel. It must have been a hit as they have now launched their own streaming service which gives you access to their filmed plays by play, monthly or yearly. And the offerings include memorable performances like Helen Mirren in Phedre, James Corden in “A Man with Two Guvnors” and Benedict Cumberbatch and Jonny Lee Miller in “Frankenstein.”

From the National Theater I saw an incredible performance by Ralph Fiennes and Sophie Okonedo in Shakespeare’s ‘Antony and Cleopatra’ and Tom Hiddelston in The Bard’s ‘Coriolanus’. Each of these plays lasts about three hours and while the performance was great, that’s a lot. But the wonderful thing about streaming these plays at home is that you don’t have to watch the whole play in one sitting. I watched an hour a night – and enjoyed it all the more for it (and being able to read the plays in between). It was a great experience.

One of my favorite online theater experiences was the live Lincoln Center performances of “Moss Hart’s Act One” with Tony Shalhoub and Andrea Martin. It was deliciously good – the most charming story of a Jewish boy from an immigrant family who made himself a hit on Broadway – the story as much the invention of Moss Hart as Moss Hart himself was.

My other favorite online theater moment was performing ‘Ladies Who Lunch’ by Meryl Streep, Christine Baranski and Audra McDonald as part of ‘Take Me To the World’, a tribute to Stephen Sondheim on his birthday. 90and Anniversary.

These are moments that have brought light, uplifting spirits and filling with joy. They were few in number in 2020 and therefore all the more valued.

I really hope that more productions, theaters and theater companies around the world realize that there is a global audience for their work. I would love to be able to see Broadway and off-Broadway productions, as well as Shakespeare in the Park. Imagine being able to watch the Comédie Française or productions from the Abbey Theater in Dublin, the Longwharf in New Haven or summer productions from Williamstown from the comfort of your own home, at the time and pace you want.

Based on this year’s experience, I don’t believe watching at home will kill the desire to see live plays and see the company on tour. In fact, I suspect it will lead more to theater and create a large theater audience all over the world.