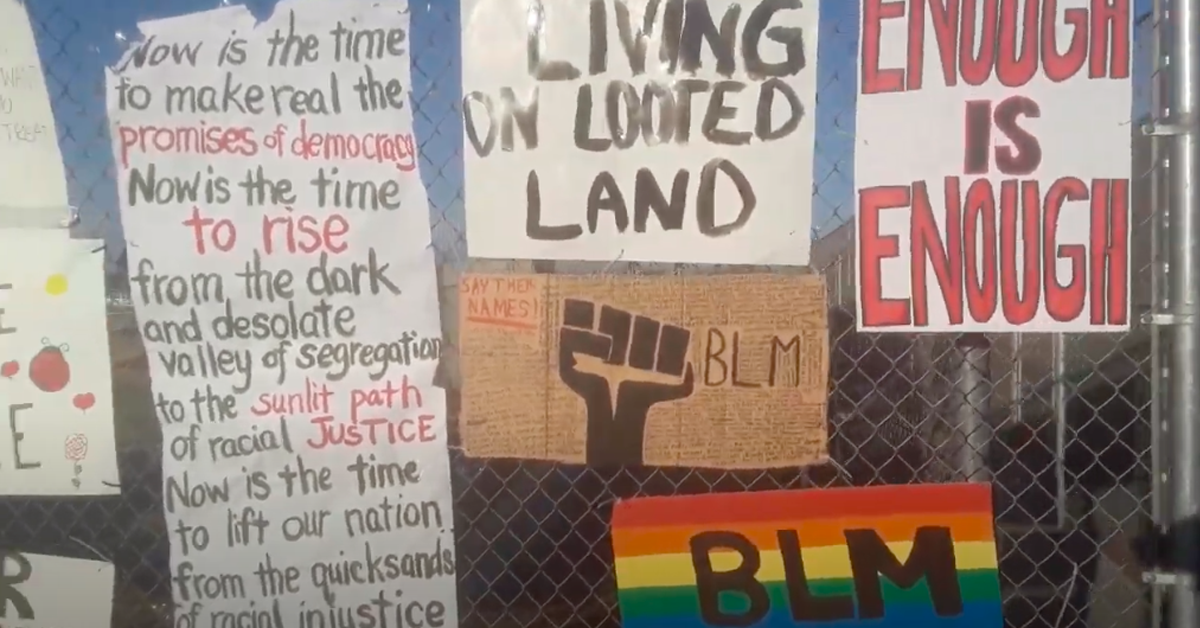 The signs – placed along the school fence at the corner of Akers Street and Wagner Avenue – have been a point of contention in the city, with a group of women visiting the school last week to shoot down the panels pasted by the students and neighbors of Visalia.

Visalia Unified Superintendent Tamara Ravalin said the decision to remove the sign was made out of “concern for the safety and well-being of students.”

“What began as student-initiated and student-led expression has now led to multiple disruptive incidents raising concerns about student safety and potential damage to district property,” reads a letter from Ravalin.

All signs will be removed from Friday. The district had already removed signs placed on the fence line that contained “obscenities, profanity, threats or vulgarity.”

Instead of the signage, Ravalin announced that Visalia Unified will move discussion of the current race relations climate to a student forum on Tuesday.

“The purpose of this forum is to provide a space where student comments and opinions related to current national and local conversations about racism and social injustice can be shared,” Ravalin wrote.

What It’s Like To Taste Impossible Pork, And Why It Probably Doesn’t Matter