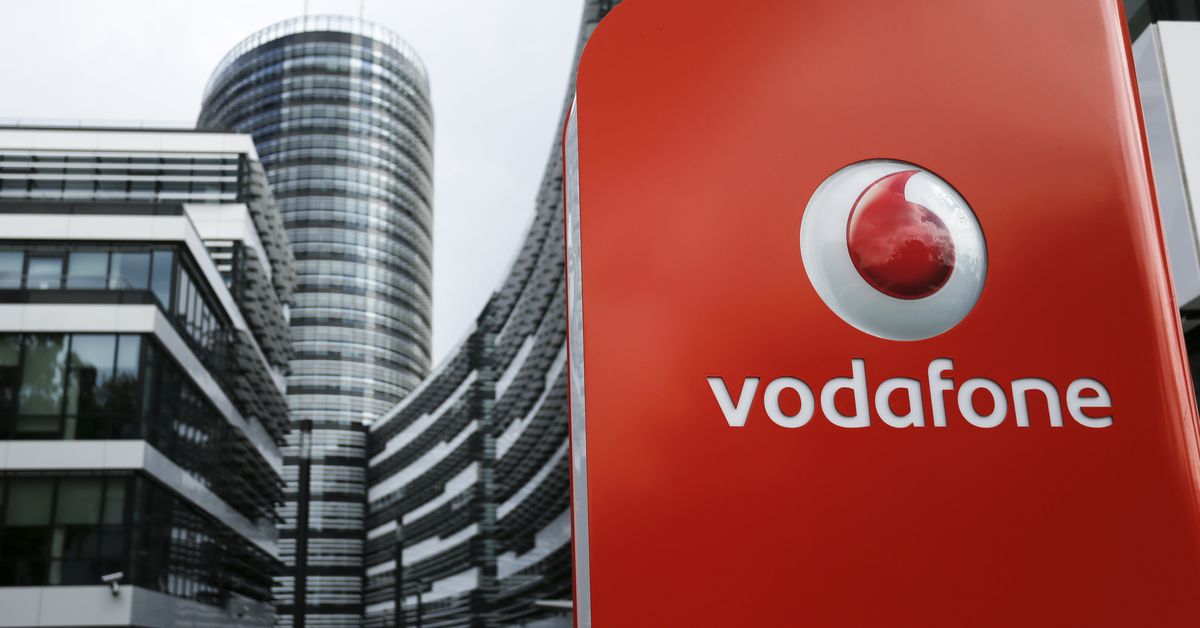 The headquarters of Vodafone Germany is pictured in Duesseldorf September 12, 2013. REUTERS/Ina Fassbender

LONDON, May 16 (Reuters Breakingviews) – An enigmatic new name isn’t the only puzzling thing about e& (ETISALAT.AD). The Gulf-based telecommunications giant, formerly known as Etisalat, splurged $4.4 billion on a 9.8% stake in struggling Vodafone (VOD.L). For now, chief executive Hatem Dowidar says he is happy to be a passive minority investor. The company does not want board seats and has backed Vodafone boss Nick Read and his strategy. But with activist shareholder Cevian Capital pushing for changes, including a possible breakup of the UK-based operator, such passivity may not last.

With $600 million in net cash on its books, e&’s $75 billion has money to spend. And Vodafone looks cheap. Including debt, it is valued at just 5 times projected EBITDA for next year, half of the multiple investors are attached to its new shareholder. The poor performance, however, justifies the discount. Vodafone’s revenue is growing at an anemic 1% per year and its EBITDA margin is static at 33%. If Dowidar sees sense in Cevian’s thinking, it’s a short shift from passive to aggressive. (By Ed Cropley)

The opinions expressed are those of the author. They do not reflect the views of Reuters News, which is committed to integrity, independence and freedom from bias by principles of trust.