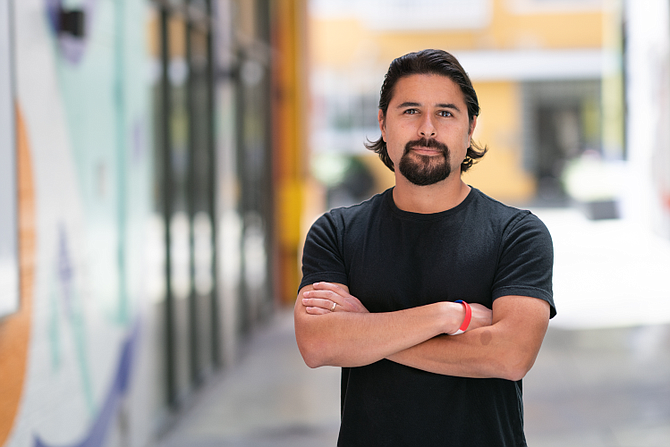 New rules
As the popularity of the fintech industry has gained in California, so has its regulation.

For reprint and license requests for this article, CLICK HERE.

Are you a female entrepreneur looking to expand your business? Enter TTrajectory