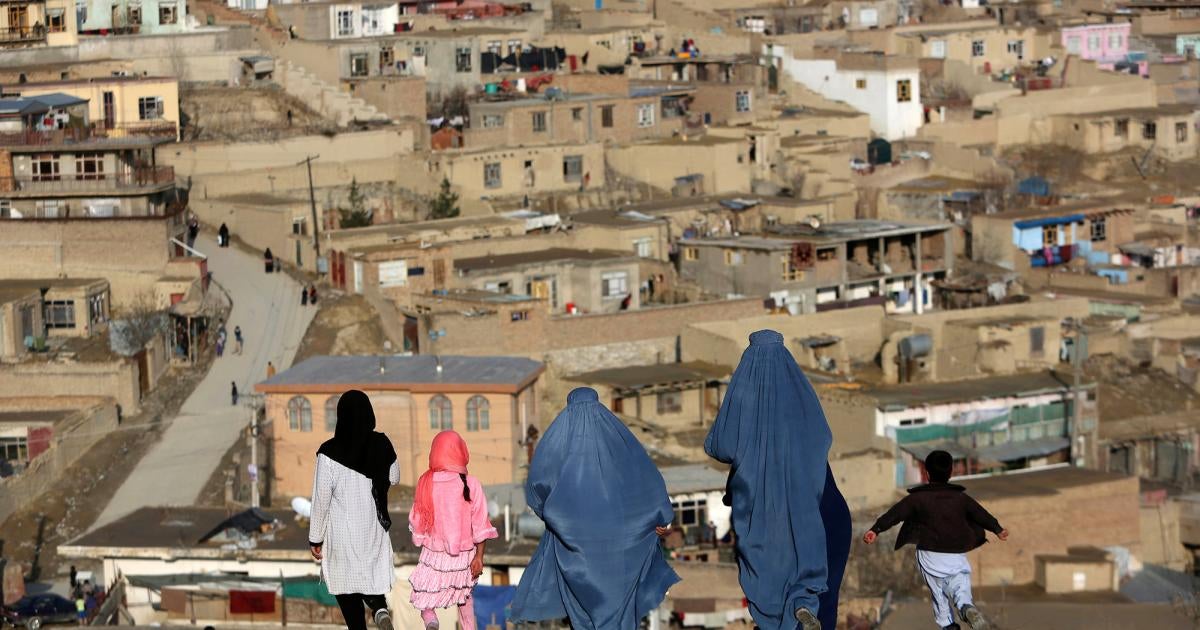 What do Canada, France, Germany and Sweden owe to Afghan women?

(New York) – Canada, France, Germany and Sweden are four of only five countries that claim to have a “feminist foreign policy”. Each of them has also been deeply involved in Afghanistan, where the Taliban’s rollback of women’s rights presents them with a unique challenge.

When the Taliban took control of Afghanistan on August 15, 2021, the consequences for women and girls were brutal and immediate. The Taliban have appointed an all-male cabinet. They abolished the Ministry of Women’s Affairs and gave its building to the restored Ministry of Vice and Virtue. They barred women from most jobs except in the education and health sectors – teaching girls and providing health care to women. They banned girls from secondary education. They prevented women from leaving the country alone and systematically destroyed the system of shelters that existed in the provincial capitals of much of the country. They have issued new rules on how women and girls should dress and behave and are brutally enforcing these rules across the country.

Why are these feminist foreign policy countries failing Afghan women when they need them most?

There are pragmatic reasons to pursue a feminist foreign policy. As the former German foreign minister wrote in 2020, “numerous studies show that societies in which women and men are on an equal footing are more secure, stable, peaceful and prosperous”. Feminist foreign policy recognizes that it is impossible to have security when half the population is oppressed and lives in fear, as is currently the case in Afghanistan. Canada’s then-Minister of Foreign Affairs echoed this, noting that a feminist foreign policy “produces tangible and measurable results.” He added that the aim was to remove obstacles to the “full emancipation of women, to their leadership”.

The four countries committed to a feminist foreign policy have sent troops to Afghanistan over the past 20 years. At the end of 2011, when US troop numbers peaked under the Obama administration, Canada had nearly 3,000 troops in Afghanistan, France nearly 4,000, Germany more than 4,000, and Sweden 500. These four countries joined the fight in Afghanistan to help their ally, the United States, in the aftermath of the September 11 attacks. The United States has highlighted the situation of women and girls under the Taliban when deploying troops, and several “feminist foreign policy” countries have also made this connection at some point. In 2010, a Swedish politician said: “Swedish engagement reinforces the commitment to human rights, good governance and the promotion of women’s security, influence and participation. A French communiqué describes the presence of French troops in Afghanistan as “improving the position of women in society”.

It’s time for feminist foreign policy to step up

The international response to the human rights and humanitarian crises unfolding in Afghanistan since August 2021 has been poor. It has lacked urgency and there are few signs of an effective coordinated plan, let alone one that prioritizes protecting the rights of Afghan women and girls. On the contrary, some governments have flattered the Taliban by sending all-male delegations to meet them. The United States, which has played a dominant role in international engagement in Afghanistan for the past 20 years, has appeared uninterested in providing leadership and has damaged its human rights credibility by imposing who helped cause a humanitarian crisis that left 95% of Afghan homes hungry.

Other leadership is urgently needed, and countries committed to a feminist foreign policy should come together to provide it. Afghanistan today is a women’s rights crisis like no other. Women in every country have yet to fight for equality, and rollbacks to women’s rights are happening in many places – including brutal sexual violence in Ethiopia, moves to ban abortion in the United States, an election in South Korea where candidates battled to attract “anti-feminists” and attacks on women’s rights activists in Poland. But nowhere did we see the massive intentional destruction of women’s rights and girls that is going on in Afghanistan right now under the misogynistic eye of the Taliban Correction – the last time we saw such devastation of women’s rights was between 1996 and 2001 when the Taliban were in power. power for the last time.

Together, Canada, France, Germany and Sweden should develop a concrete strategy on how the international community can uphold the rights of Afghan women and girls and lead efforts to end the widespread abuses they face. once again under the Taliban. Second, they should involve as many other countries as possible in this effort. We see by observing the Taliban that they react to international pressure; governments around the world can and should pressure them to respect women’s rights, and such pressure will be more effective if it is coordinated.