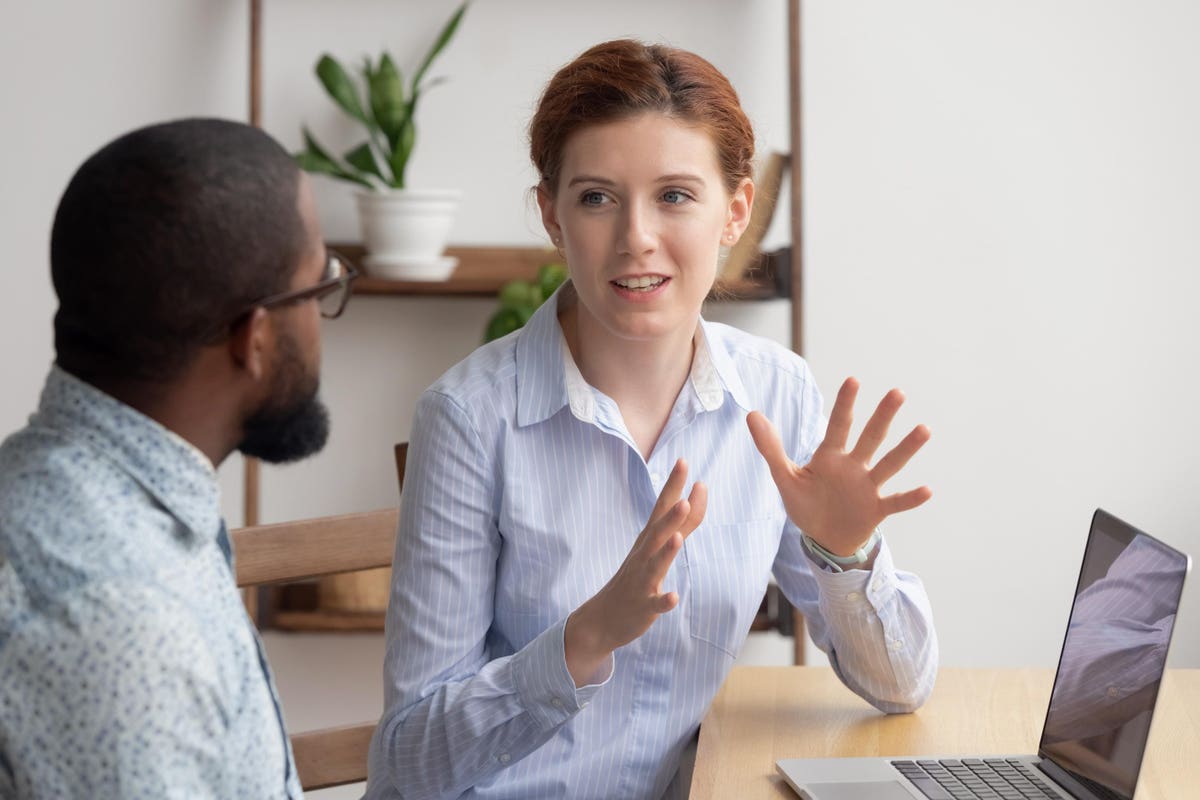 White saviorism can be seen as the belief that white people are there to save, help, teach, and protect their non-white counterparts. The term, which is a derivative of the White Savior Industrial Complex (WSIC), was coined by Nigerian-American writer Teju Cole, who tweeted about the WSIC in regards to Kony 2012. The Kony 2012 campaign was created to raise awareness of Joseph Kony. , a militia leader who terrorized Central Africa. Two days after Kony’s video went viral, $5 million has been raised to support the campaign. The non-profit organization behind the campaign, Invisible Children, has come under heavy criticism after the public learned that many of the donations received did not directly support those in need. In response to the 2012 Kony sequels, Cole tweeted “The fastest growing industry in the United States is the White Savior Industrial Complex.” Cole continued to Explain “the white savior supports brutal policies in the morning, founds charities in the afternoon, and receives awards in the evening.” Often when white saviorism is discussed, it is examined in the context of missionary work. There are an unfortunate number of stories detailing white missionaries and “peacekeepers” who enter underdeveloped countries to “help” people, but end up manipulating, exploiting, abusing and harming those they were allegedly trying to protect. White saviorism does not only occur in the context of humanitarianism and relief work. It is important to explore how white saviorism manifests in everyday life and in the workplace.

One of the ways white saviorism manifests is how black women are treated in the workplace. Dr. Kecia M. Thomas coined the term “Pet to Threat” in 2013 to define the experiences black female professionals endure in the workplace as they go from being treated well to abused by their colleagues. In a poignant article written by Erika Stallings, the phenomenon was explored in more detail. A common experience for many professional black women is being overprotected by colleagues. One of the ways white saviorism operates is through the notion that white people know everything. Regardless of the knowledge, skills and abilities a colleague may possess, there is this unconscious belief that white people are the only authority. White savvy can appear as a manager questioning the contributions of a black employee due to the belief that she knows best.

When five black women were recently interviewed about what workplace equity looks like to them, the sentiments expressed underscored the abuse and microaggressions that plague workplaces. White saviourism propagates the idea that white experiences are the only valid ones and that white people should rescue racially marginalized people – this can manifest when white employees think they know better than those who have had experiences of racism . It can also manifest as microaggressions that assert that people of color are not authoritative in their own experiences. Racial gaslighting and tone policing are common occurrences when an employee of color shares an experience of exclusion, racism, and microaggressions they may have had. Racial gaslighting occurs when a person’s experiences with racism are questioned and invalidated. Tone policing can be seen as the rejection of what a person is communicating due to the emotions accompanying their message. Another form of this type of white saviorism appears as the white-centricity of workplace equity efforts. Because of this idea that white people know everything, companies often seek help, assistance and education from white “experts” against racism. Rather than relying on practitioners with both knowledge and lived experience, white saviorism rears its ugly head and leaders prefer to rely on the expertise of white anti-racist educators.

After the murder of George Floyd, companies pledged exorbitant sums of money and donations to charities and social justice nonprofits. White saviourism means that when companies decide who deserves “help,” there are always terms and conditions. If racial justice was really the goal and diversity, equity and inclusion were really a priority, companies would use that money to invest in their black employees and employees from other racially marginalized backgrounds. But instead, the donations were used to absolve the corporate conscience. How will the money you donated to Black Lives Matter actually help your black employees grow, prosper, and advance? Being awake is good for business and many of these efforts are performative (and were also tax deductions). In order to truly cultivate an equity-based workplace, there must be an honest assessment of white saviorism and the insidious ways it continues to manifest itself; you might be engaging in white saviorism behavior without even realizing it. Get employee feedback on your company culture, feelings about leadership, and workplace experiences. Take the necessary steps, including education and training, to ensure that white saviorism is addressed, to reduce future harm.